The season is set to open in late October, and residents can apply for tags in this May 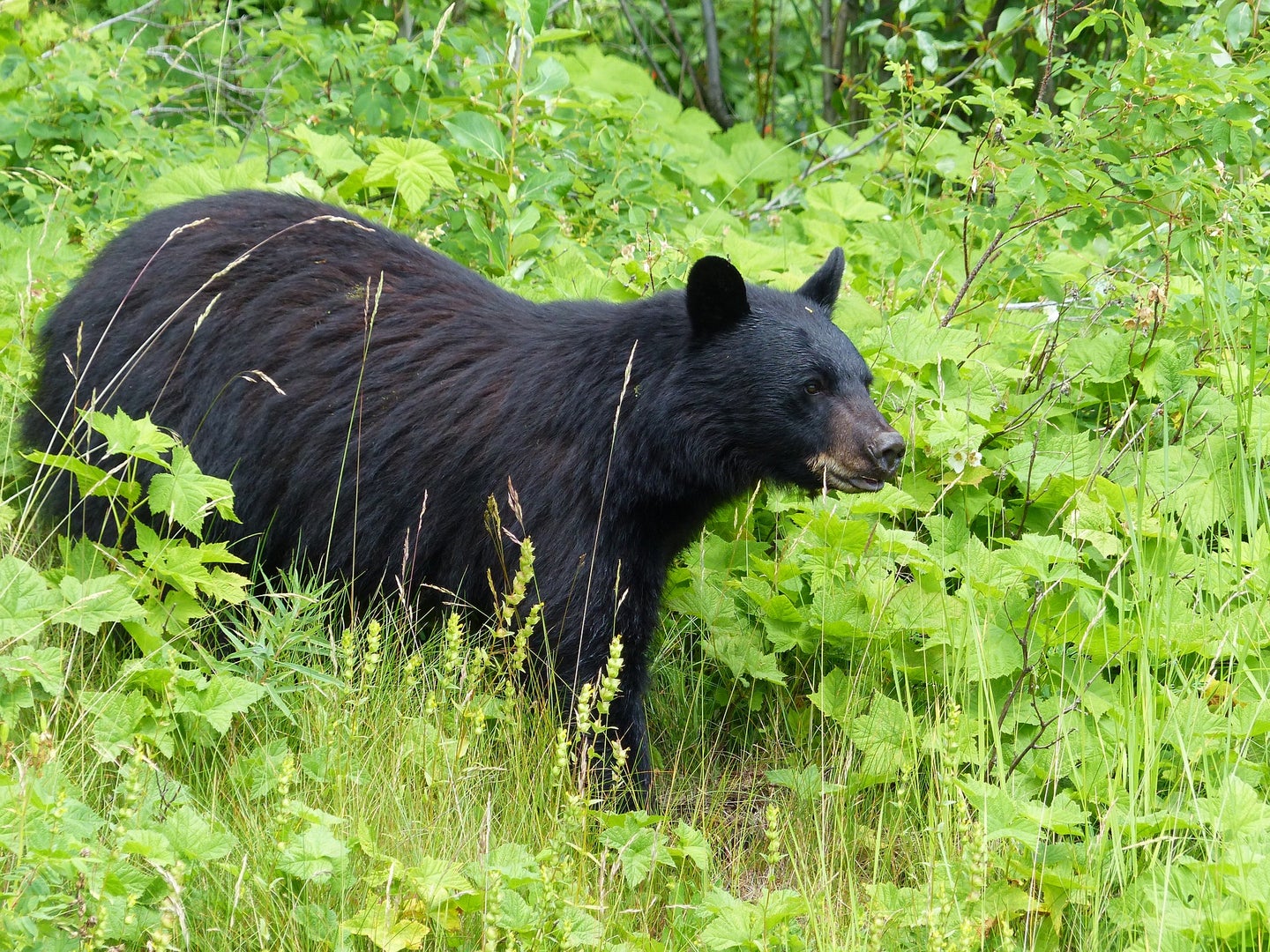 The Missouri Department of Conservation (MDC) has announced that from October 18-27, 2021, the state will hold it’s first black-bear hunting season. To accommodate hunters, the MDC has set up three Bear Management Zones (BMZ). Each of the three BMZ’s will have annual permit numbers and harvest quotas. Missouri residents can apply in May for the random draw of permits which may be used on either public or private land within each of the zones. Once the specific harvest quota is reached in a zone the season for that zone will be closed.

Hunting hours will be a half-hour before sunrise to a half-hour after sunset. Permit holders will be able to hunt with either bowhunting equipment or a gun, allowable methods being the same as those for deer and elk. Baiting and the use of dogs will not be allowed.

The harvest limit will be one bear per permit. Only lone black bears may be taken. Hunters may not take bears that are known to be in the presence of others bears, including female black bears with cubs. Bears may not be disturbed, pushed, harassed, or taken from a den. Bear hunters must wear blaze orange, make reasonable efforts to retrieve shot bears, and may not leave or abandon commonly edible portions. MDC will also require the submission of a tooth from each harvested bear within 10 days of harvest. This will help MDC staff with black bear research and management.

Hunters who are issued permits must call MDC each day before they intend to hunt to determine if the BMZ-specific quota has been reached. If harvest quotas are not reached, the season will close at the end of the 10 designated hunting days.

MDC will offer an online bear-hunting permit-application period May 1-31 with a fee of $10 per applicant. Individuals must be Missouri residents and will be allowed to apply to hunt in one of the three designated BMZs. Apply May 1 – 31 online at mdc.mo.gov/buypermits, through MDC’s free MO Hunting app, through a permit vendor, or by calling 1-800-392-4115. Permit selection will be determined by July 1 through a random drawing of all eligible applicants.

“Being able to add this iconic species to the long list of hunting opportunities for Missourians is a testament to the decades of bear research and management by MDC staff,” said MDC Director Sara Parker Pauley. “A limited annual hunting season will help manage the growing number of black bears in the state.”

Missouri is now home to around 800 black bears, with most being found south of the Missouri River and south of Interstate 44. As their range is expanding, expectations are for the population to increase by about 9% annually. The number of black bears is expected to double in less than 10 years.