Are Deer Urine Bans on the Way Out?

Bust out the doe pee. A new CWD test has prompted three states to ditch their bans, and more are sure to follow 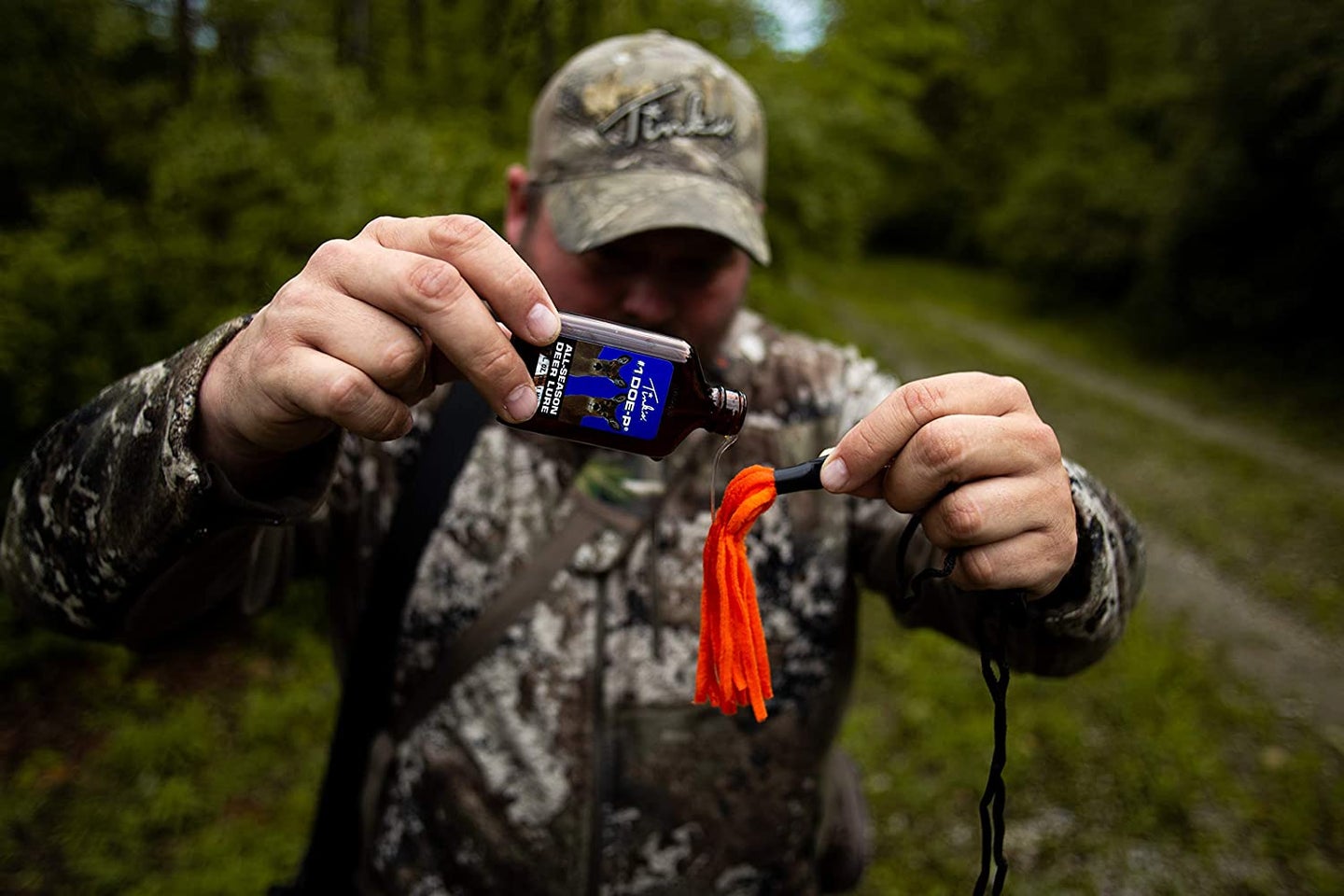 Hunters may soon be able to use approve deer urine in many more states. Tinks
SHARE

Bans on deer urine, widely used by hunters to attract whitetails to mock scrapes and stand sites, have been a growing phenomenon as state game agencies battle Chronic Wasting Disease (CWD). But a cutting-edge test that can detect the prions associated with CWD in a variety of tissues and liquids—including urine—could make those prohibitions history.

Real Time Quaking Induced Conversion (RT-QuIC) is a test that, in layman’s terms, shakes up prion particles, then incubates them until the ones associated with CWD become detectable. “It’s among the most effective tests for detecting prions and certainly applicable for urine,” said University of Minnesota researcher and CWD expert Dr. Peter Larsen.

Use of the RT-QuIC test by two major captive deer facilities that collect and sell deer urine—Wildlife Research Center and Tink’s—has led the Archery Trade Association (ATA) to approve and promote the sale of deer urine by those companies, as well as any other manufacturers that employ the test and are recognized by the ATA’s Deer Protection Program (DPP).

At least three state agencies that formerly banned urine as an attractant—Louisiana, Michigan, and Montana–have not only recognized the validity of the RT-QuIC test, but have lifted their the prohibition for hunters who use deer pee that has the ATA’s DPP’s “Seal of Participation” label.  It’s a good bet that more of the urine states–Alabama, Alaska, Arizona, Arkansas, Mississippi, New Mexico, Tennessee, Michigan, Minnesota, Montana, Pennsylvania, Vermont, and Virginia—will follow their lead.

As Field & Stream whitetails editor, I’ll say that I have always harbored serious questions about the extent to which a few urine-soaked drag lines or pee-enhanced mock scrapes can contribute to the overall CWD problem. But I have reluctantly gone along with my home-state’s ban, because CDW is no joke and sometimes it’s best to err on the side of caution. For my own hunting, this is very welcome news. I had always used deer urine to enhance mock scrapes, and if all I have to do to get back to that practice is look for a bottle of deer pee marked with the DPP label, I’m in.