With a special permit, hog and coyote hunting at night is now legal in Alabama 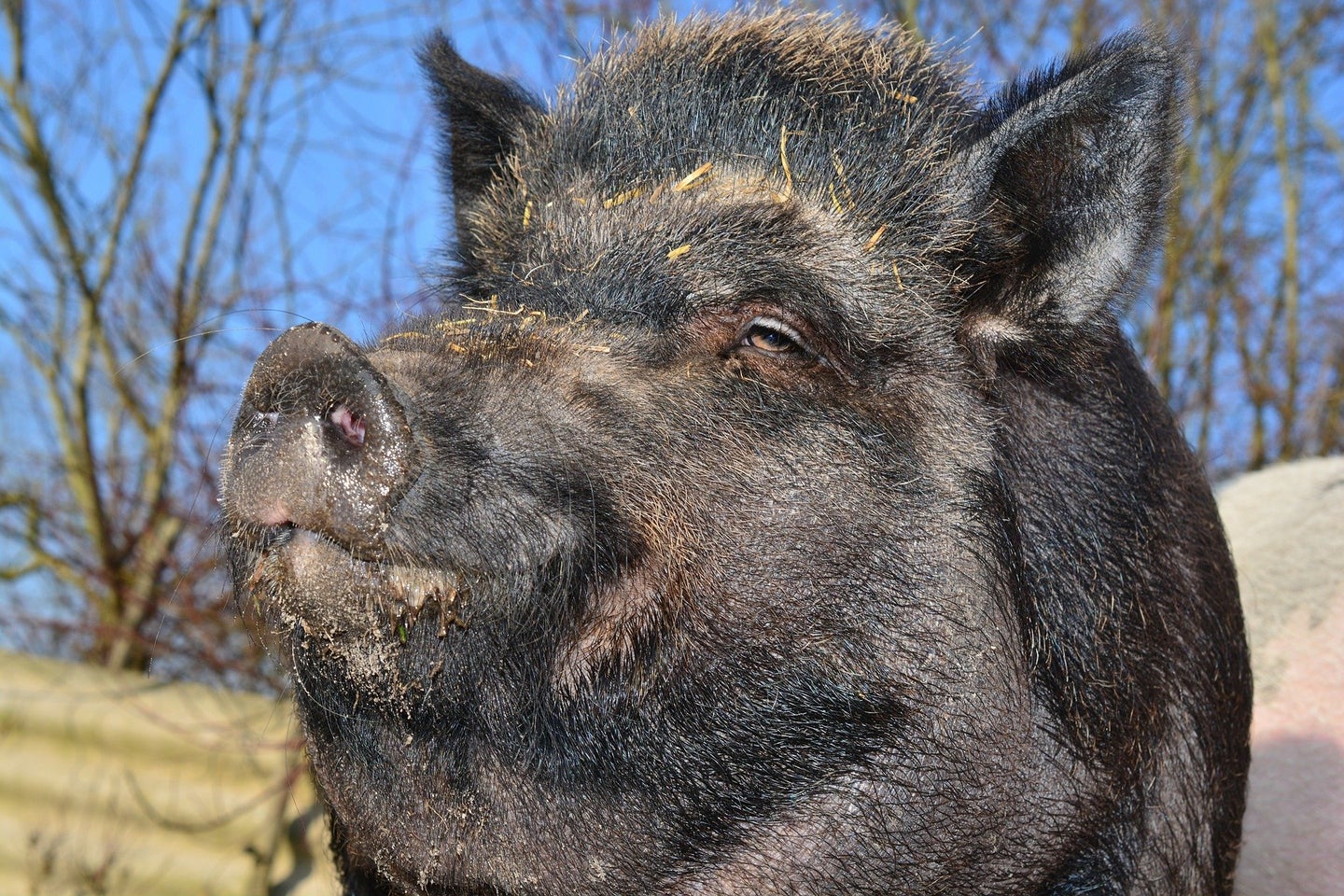 Wild pig hunting at night could become a reality in Alabama. Pixabay
SHARE

On April 15, 2021, Alabama Governor Kay Ivey signed legislation that allows coyote and hog hunting at night. State Representative Danny Crawford, R-Athens, who sponsored House Bill 458, told the Alabama Political Reporter, “this is a conservation bill,” stating that not only are both animals non-native species in Alabama, but they also do a lot of damage.

According to the U.S. Department of Agriculture, hogs do billions of dollars in damage across the country, and that $800 million occurs in Alabama alone. Hunting them at night is more effective because both species feed at night.

Coyotes and hogs impact two of the states’ leading industries: poultry and agriculture. The presence of coyotes makes it nearly impossible to pasture raise chickens, and hogs routinely uproot crops. Crawford believes targeting these species at night will also generate additional income for the state. “A lot of hog hunting and coyote hunting, is getting more and more popular,” he says, explaining that hunting could bring revenue from those visiting Alabama.

Sportsmen are excited, and so is Matt Weathers, the Chief of Enforcement with Alabama Wildlife and Freshwater Fisheries (WFF). Weathers says, “It represents a new hunting activity for the state, and it will enlist as many as 200,000 hunters in this fight against two insidious predators. So, a new hunting activity, that’s a good thing. You have more feral swine and coyotes being removed from the state, that’s a good thing, too. It’s a win-win.”

Hunting hogs and coyotes at night would require a special permit, along with a valid hunting license, and written permission from a landowner. “If they own the property, then they can get a free permit to hunt nuisance animals,” Crawford says.