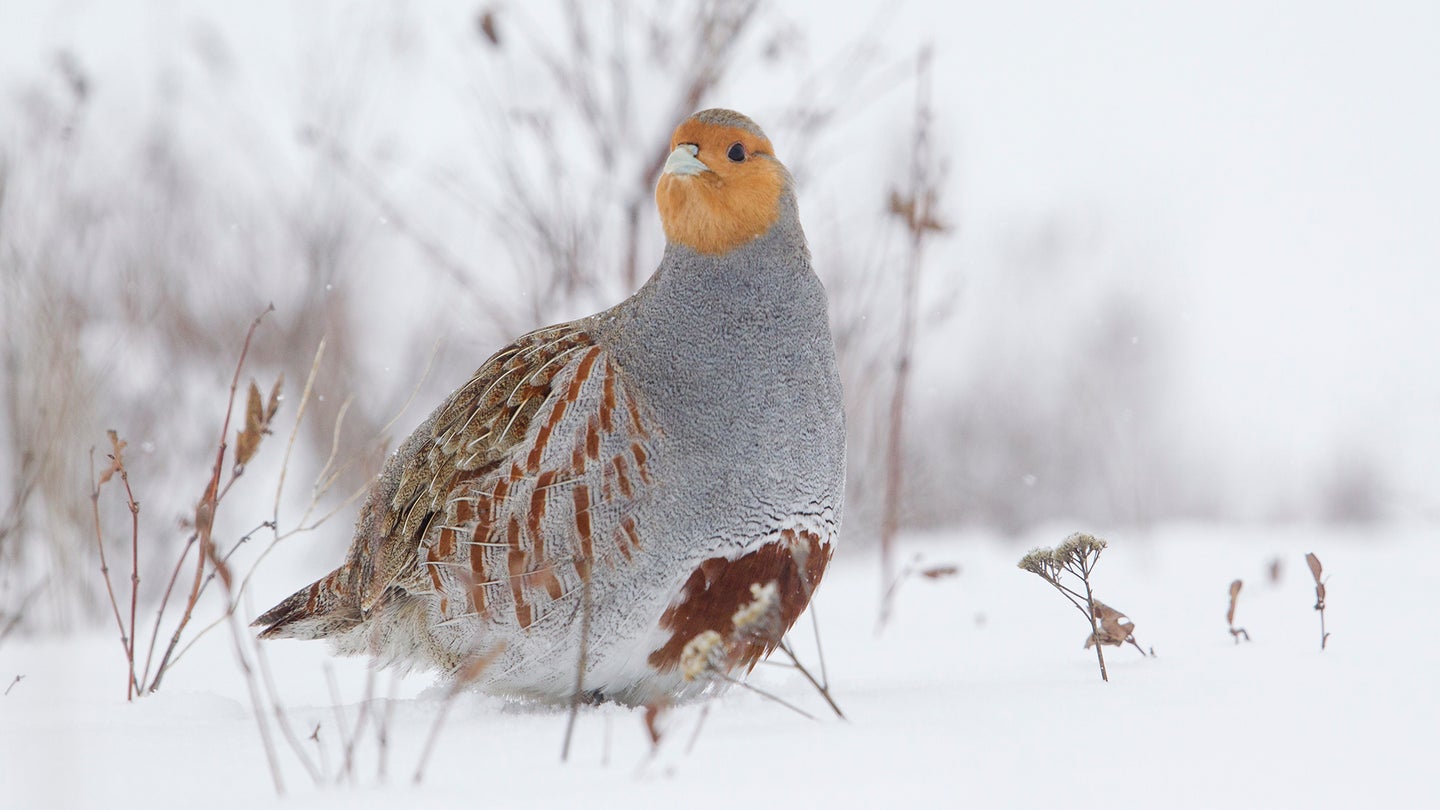 The Bird Hunter’s Cure for a Midlife Crisis

SOME PEOPLE buy a sports car when they reach a certain age. I went hunting on New Year’s Day. That wasn’t a radical life change, as I hunt a lot of days, but part of the deal I’d made long ago with my family is that I don’t go on holidays. This, I decided, would be an exception. In a few months, the first of the two boys around whom my entire life had revolved for the past 18 years would leave home for school, with the second not far behind. The start of a new year seemed like the right day to get outside and ponder exactly what my remaining days might hold, or maybe to run away from the idea for a few hours.

I didn’t have a clue of what empty-nesting would be like. I had asked a turkey guide in Texas that spring about it when he told me his twin boys had gone off to college the previous year. “First day they were out of the house, I got up and made coffee naked,” Jack said. “I liked it so much, I do it every day now.”

Maybe I missed the larger point, but making coffee naked didn’t seem like much consolation. Instead, I imagined day after day of dreary sameness: just my wife and me in a quiet house, growing older, wondering what the kids were up to and why they didn’t call. Even the fields around home, normally my happy place, would grow stale and predictable. Still, they were the only fields I had, and getting out into them and breathing the fresh, cold air of the new year might cleanse the dour thoughts from my mind.

The boys were off with friends. But Ike was available, and I never had to ask him if he wanted to go. My 10-year-old setter’s life goals would have fit on a T-shirt: EAT, SLEEP, HUNT. Watching me take guns out of the safe didn’t excite him, but brush pants sent Ike over the edge. He had a special, ecstatic yip he saved for the sight of me in hunting clothes.

We made the short drive to the public reservoir, where the refuge opened to upland hunting after the close of duck season. It was usually good for a pheasant or two and sometimes some bonus quail. I figured most people would be hung over and/or watching football, and we’d have it to ourselves. As always, Ike rode quietly as we traveled the hardtop roads, then whined in anticipation when we hit gravel.

I let Ike out, and as he always did on late-season hunts, he found a hole in the ice and tanked up on cold water. Then he barfed, as dogs do when they drink ice-cold water, and finally was ready to hunt. I was long past the “tanking up and barfing on New Year’s” thing, a part of being older I was fine with. I dropped two shells into the side-by-side, and we walked into the field.

We weren’t 10 minutes into the grass when Ike got birdy. Lost in thought, I was neither close enough nor ready when the rooster flushed wild. I decided against a long crossing shot and instead watched the bird fly off, marking it down in the grass along the shore of the reservoir. We turned and followed up, the wind in our faces, and Ike went on point as soon as we reached the spot where I thought I’d seen the rooster land. I’m always disoriented when a covey flushes instead of a pheasant, and I was especially confused by this covey; there were only six birds, and they were the biggest, fattest quail I’d ever seen.

They flew past me, giving me time to realize that they were not quail at all but Hungarian partridges—legal game, if hardly ever seen in this part of the state. I’d shot at, and missed, exactly one Hun in my life up to that time. On this day, I started the new year right by making the shot count. One of the six tumbled, and I picked it up, surprised to get my first up-close look at the gray and russet feathers of the partridge—and from the most un-partridge-like cover, along the banks of a big lake, rather than one of the open fields they typically prefer. Ike was already looking for the next bird, and he found it at the edge of a small soybean plot. Having tucked my first-ever Hun into my gamebag, I walked up on Ike’s point ready for my second.

I was surprised again, this time by the rooster we’d been looking for. Pheasants are big, and there’s no need to pick one from a flock when there’s only one. Suddenly, I had a Hun and a pheasant. We kept hunting into the wind, and after a few hundred yards, just as I was feeling like we’d gone farther than a covey of Huns should fly—not that I knew anything about Huns—they flushed again, this time exhibiting the classic, spooky, edge-of-shotgun-range flush I’d heard about. I hit the trailing bird hard but could tell it wasn’t completely dead as it fell.

Ike’s poor performance on cripples was always a frustration, though we had been working on it in his old age. At home, I hid dog biscuits around the house, then gave the command “Find it!” We hadn’t yet used the command in the field, but there was no better time than the new year to try it. “Find it!” I said.

We called it a day and hunted back to the car, feeling a little giddy. I had found new birds on familiar hunting grounds. My old dog had learned a new trick. Skipping bowl games for hunting had turned out to be the best idea of the new year so far. Maybe there were other good things to come, in a future that didn’t look so dreary anymore.