Opinion: Your Preseason Deer Scouting Efforts Don’t Help You. They Help Me

Are you really learning how to hunt the bucks on your property, or are you scaring them off before the season starts? 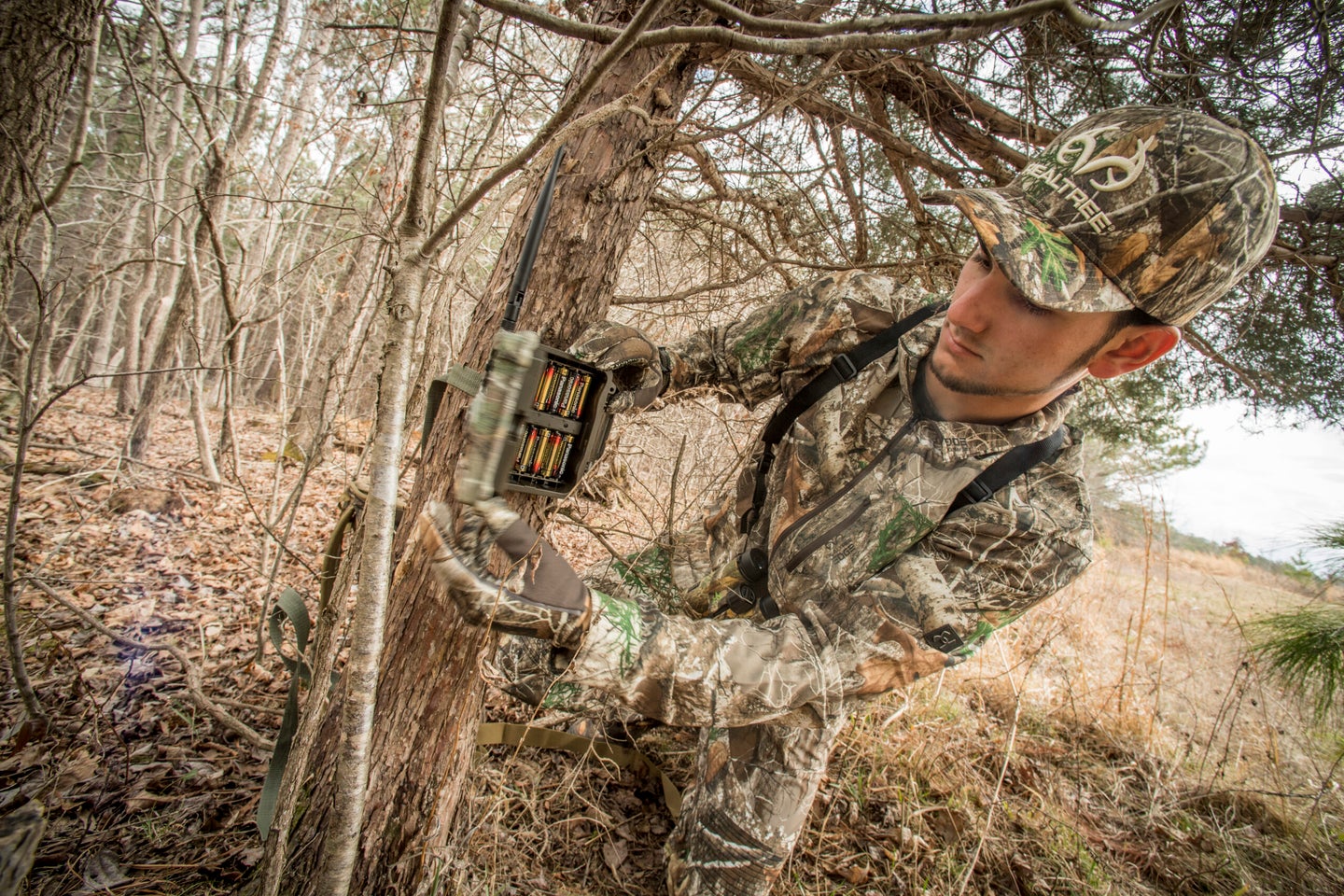 If you're checking your cameras too often, you're probably pushing bucks out of your hunting area. Realtree
SHARE

Time, as they say, is running short. We’re just a few weeks out from the bow-season opener around the country and preseason scouting and preparation efforts are in full swing for a lot of deer hunters. Me? I’m spending as much time as I can setting hooks in the jaws of big smallmouth bass, trying to stockpile as many of those head-shaking experiences as I can before the lakes freeze over.

My preseason scouting efforts so far are right about zero—and will stay that way. It’s not because I’d rather be fishing. It’s a conscious choice. Fact is, my lack of preseason scouting will put me in a far better position to tag a mature whitetail here in my home state of Michigan. That’s a statement based on experience, after making the same mistake a bunch of others are making right now.

How could I say such thing? Especially when I’ve written so many times about the importance of preseason scouting over the years? Well, that’s a simple answer: I’ve finally learned my lesson.

There was a time—before I was married, before fatherhood, before an established career—when time was in much greater supply. I spent a lot of that time in woods and on the backroads scouting as hard and wide as I could to try and figure out exactly what bucks were around and how I could hunt them.

Then things changed. Time grew scare and my preseason scouting efforts dwindled. And then a funny thing happened. I started seeing significantly more fully mature bucks in the areas I was hunting during deer season, and I started killing them on a more consistent basis. And here is why I think that happened.

Is Your Hunt for Certain Bucks Over Before It Begins?

Around home, I am primarily focused on areas with significant hunting pressure. I think some of the same principles apply in areas with limited hunting pressure, but to a smaller degree. In areas with little pressure, the bucks you watch during the summer months are likely going to stay put because they have no reason to leave, and they likely haven’t adopted a pattern of changing summer and fall home ranges based on human intrusion. If you can avoid pressuring those bucks in the preseason, you’ll have a pretty solid chance of hunting them when the season opens.

In areas where hunting license sales are measured in the hundreds of thousands, those velvet giants you spot all summer likely will not be there once October rolls around. Why? Well, they’ve learned their lesson, too. You—and dozens of your camo-clad neighbors—have given those bucks an education before the season even opens.

Think about your own preseason process. I’d wager it goes something like this: You’ll spend a few evenings a week scouting from afar with optics, ogling those velvet bucks as they feast on lush bean plants or alfalfa. You may even grab a light and do a little shining where legal. Some of you will share those images on social media as well, further increasing the likelihood that those bucks will face a whole lot of pressure before opening day. As the season grows closer, you’ll dial in your stand setups. You’ll spend some time hanging new stands, or clearing out areas if you’re a saddle hunter. You’ll get your cameras running and check cards once in awhile. If you own the land you’re hunting, the food plots need planting and tending.

And, of course, your neighbors are doing all of the same.

Now, think about that from a buck’s perspective. That deer has no idea if hunting season is open or not. It simply knows that suddenly there’s an influx of human activity in the woods, around the fields and along the roads. And for any buck more than 2 years old in a heavily hunted area, well, that’s all it needs to know. Game over.

Once I completely stopped all preseason scouting, save for very infrequent monitoring of trail cameras placed in areas that are easy to access, the number of mature bucks I began to see during the season increased dramatically. It made so much sense it was laughable that I had done things so wrong for so long.

Pressure Causes Bucks to Relocate from Summer to Fall

Another phenomenon that is very prevalent here in Michigan (and I suspect in other states with moderate to heavy hunting pressure and farmland habitat) is a shift in summer and fall home ranges or at least core areas. I have absolutely no doubt that most of the bucks I will hunt in October and November moved into the areas I hunt sometime in late August and September. Trail camera use over the years has confirmed this and in-field observations have added evidence to the case. This migration isn’t monumental in scope; bucks bucks aren’t moving from one county to another. But they will relocate a mile or two or three and, again, I think this is a learned behavior that’s the result of increased late-summer scouting activity (and early-season bowhunting pressure).

A portion of this migrating behavior is likely related to changing food sources as well, but it certainly seems to be enhanced by hunting pressure. While it’s true that some properties will have more oaks than others, and that acorns, of course, are a dominant October food source). That may explain some this summer-to-fall shift, but it doesn’t explain the fact that I’ve observed bucks on neighboring properties with equal amounts of oaks exhibit a very marked preference for one over another. And the one they preferred? Yep. The one that sees little to no preseason scouting and limited early-season hunting pressure.

I realize there will be those who think this approach is crazy and will continue to pound the preseason scouting. That’s okay with me. In fact, I count it. When the season opens I’ll be ready to go, waiting for those bucks to relocate to the areas they feel safe, which is right where I’ll be.