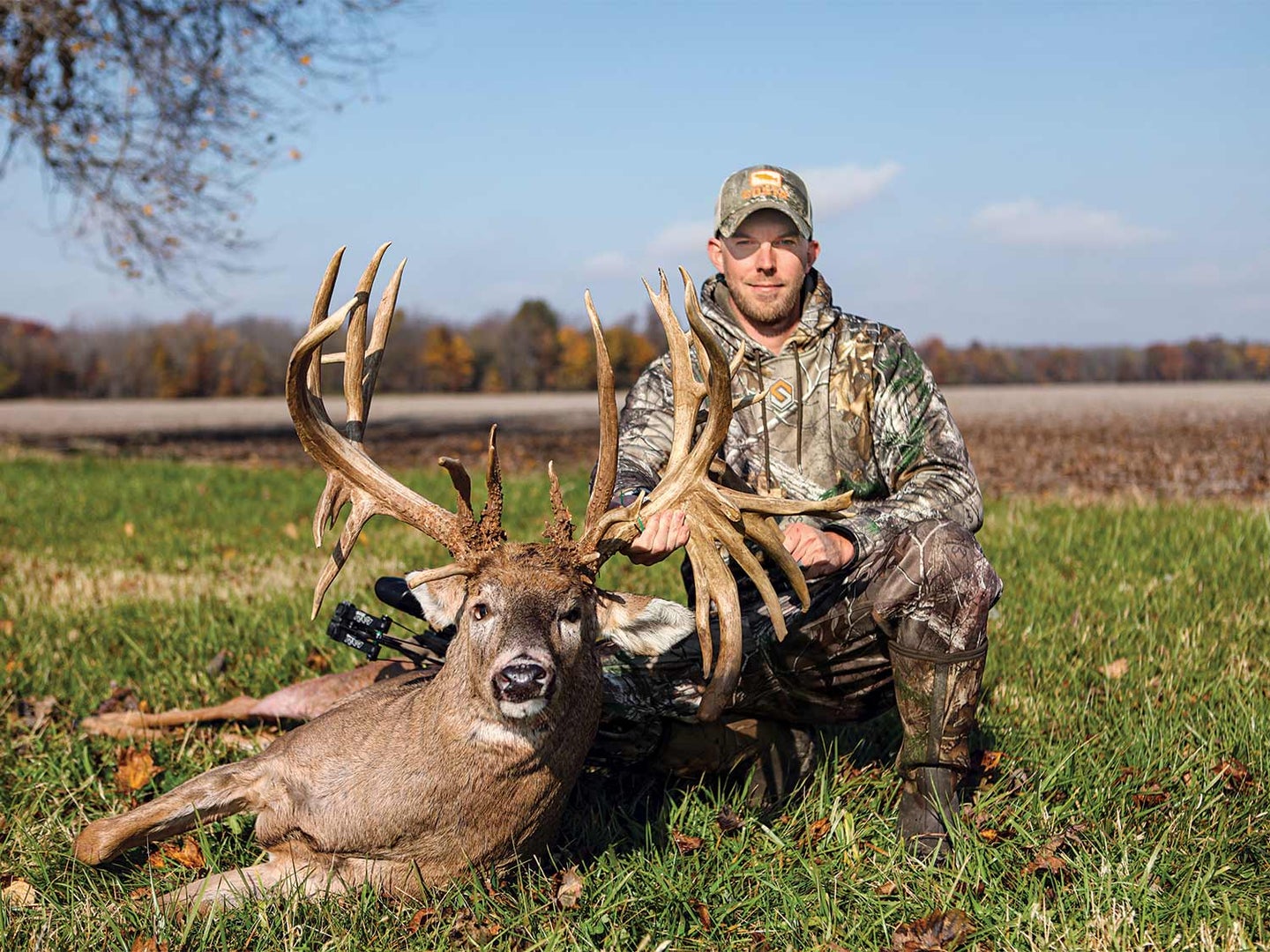 The accolades keep coming for Luke Brewster and his record-setting whitetail. At its most recent convention in July, the Pope & Young (P&Y) Club named Brewster the winner of the Ishi Award, the club’s highest honor. Brewster’s giant Illinois buck, killed in November of 2018 and extensively covered by Field & Stream, scored 327⅞ inches and is the P&Y’s world-record nontypical whitetail.

The Brewster buck also sits third in the Boone & Crockett (B&C) record book for nontypical whitetails and is the largest hunter-killed buck in that category.

The Ishi Award is named for Ishi, a Yahi Indian from California. The Yahi tribe was thought to be extinct when Ishi was discovered in 1911. Studied and interviewed extensively by anthropologists until his death in 1916, Ishi was also befriended by Saxton Pope and Art Young. The future founders of the P&Y Club learned bow making and bowhunting from Ishi, which is why their top award is named for him.

Only 20 bowhunters have received the Ishi Award in the P&Y Club’s 60 years. Brewster joins Del Austin and Mel Johnson as the only archers who’ve received the honor for whitetail deer. Austin held the P&Y world record for 38 years with a 279-⅞-inch Nebraska nontypical he killed in 1962. Johnson, the Illinois bowhunter who killed a monstrous 204-4/8-inch typical in 1965, continues to hold the P&Y world record in that category.