He was a family man, a skilled hunter and angler, and a fan favorite on Field & Streams outdoor competition show 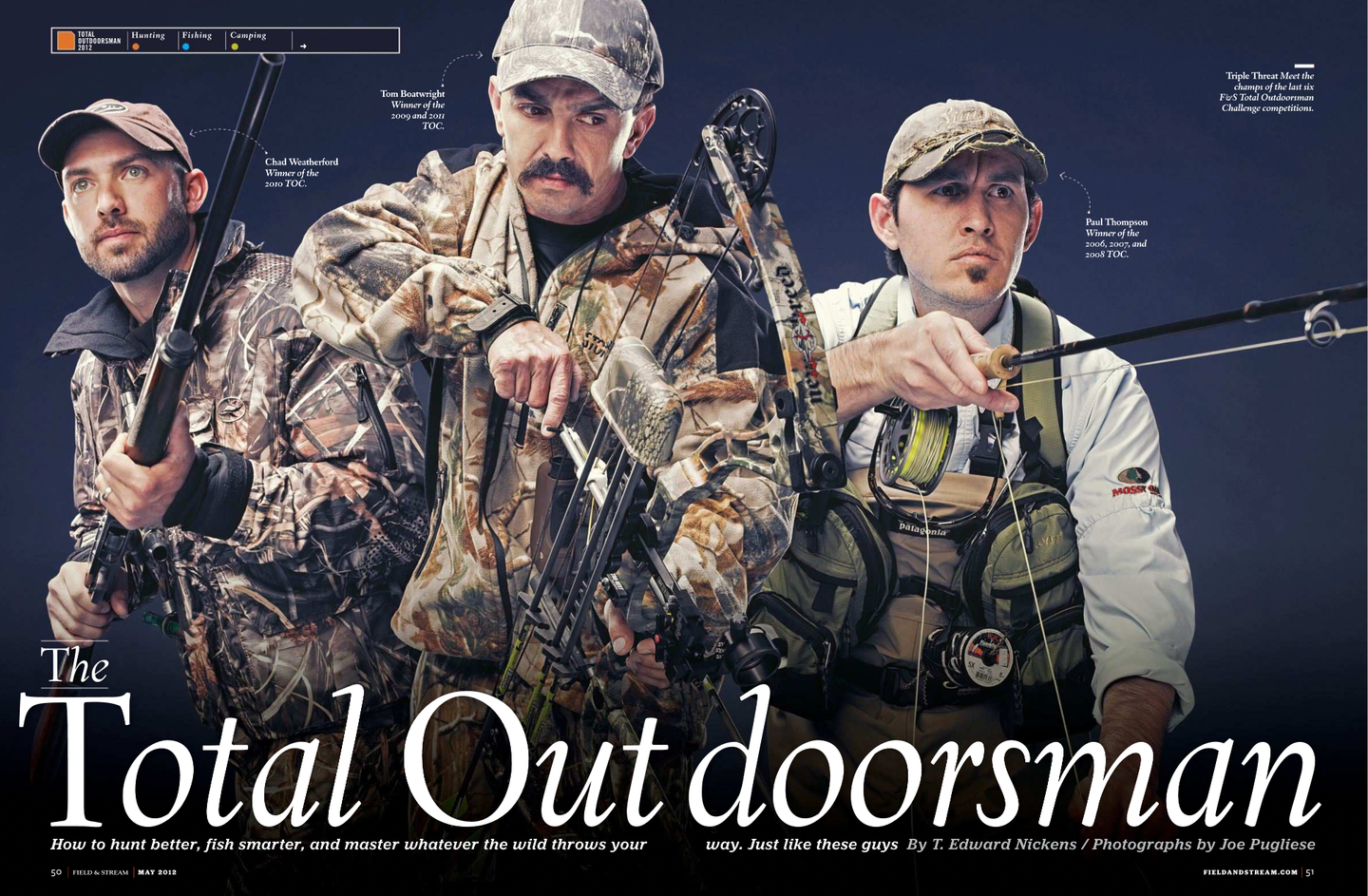 He was the one you could never count out—the little guy from a place no one had heard of. He had a mustache as wide as Alabama’s Mobile-Tensaw Delta and a grin just a little bit wider. But when Tom Boatwright drew a bow, muscled an ATV through an obstacle course, or sent a rifle bullet toward a distant target, you could just tell: This guy was in it to win it. And win he did—not only the title of Field & Stream’s Total Outdoorsman Challenge twice, in 2009 and 2011, but the hearts of his competitors, the television show’s film crew, and the staff of Field & Stream that fell under the spell of Tom’s unflappable love for life.

So, we were deeply saddened by the news that Thomas F. Boatwright Jr. passed away on July 29, at his home in Perdido, Alabama. He had fought brain cancer for years, and he brought to that fight the same winning attitude and positive energy he brought to the Total Outdoorsman Challenge competition and television series, which used to run on the Outdoor Channel. Boatwright was also the 2010 Buckmasters Top Bow World Champion, and placed second in 2012. In 2013, he was honored by Alabama Governor Robert Bentley with a congratulatory proclamation for his accomplishments.

As his friends and family knew, Tom was also the one you could always count on. He was a carpenter with the Baldwin County Board of Education, and founder of World Champion Outdoors in Atmore, Alabama. He was the guy who always showed up, and who never had so much to do that he couldn’t do for others.

Throughout his cancer treatment, Tom wouldn’t let anyone say he was anything but blessed—blessed with a loving family, with friends across the country, and with a wild ride into a kind of celebrity that he could only have dreamed of. And which didn’t change him one bit. In every way, he epitomized what Field & Stream has long sought to underscore: Tom Boatwright was the soul of the American outdoors.