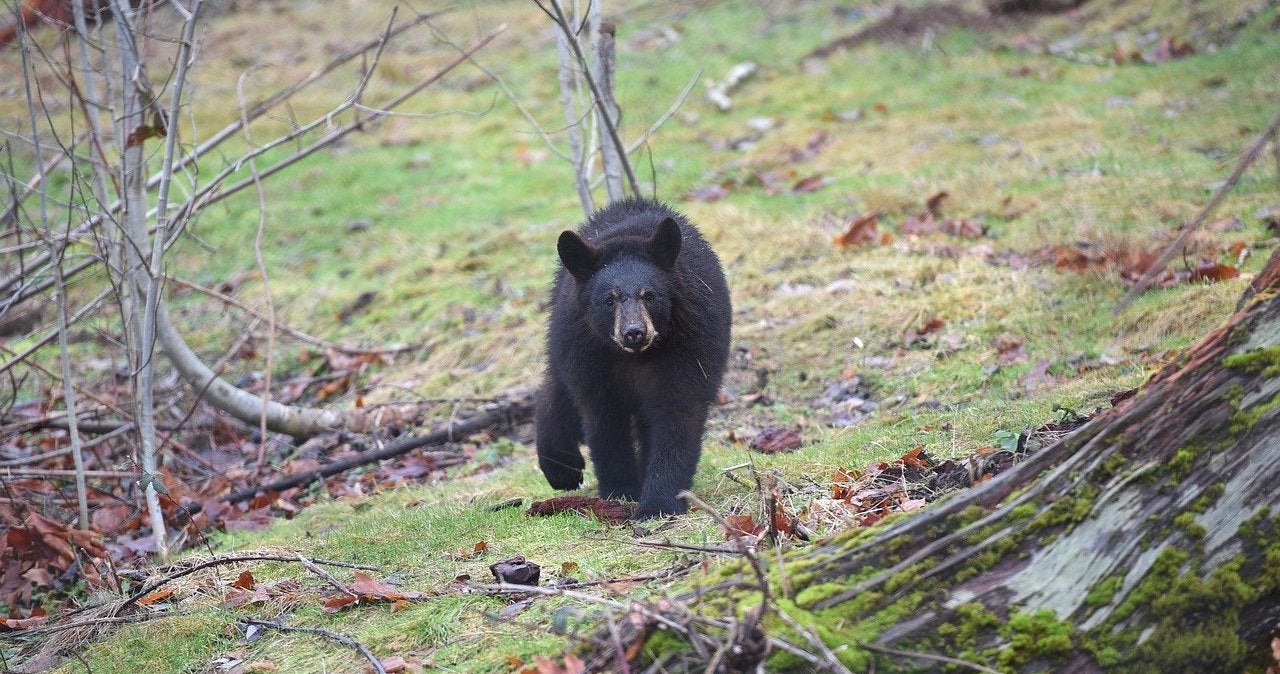 Black bear hunting in Washington could see new regulations that are more in line with other western states. MargSkogland via Pixabay
SHARE

Black bears—specifically, in terms of the future of Washington state’s limited spring black bear hunting season—were at the forefront of a special public meeting organized and held by the Washington Fish and Wildlife Commission on Friday, March 11, via Zoom.

Some 200 individuals attended the virtual meeting, the subject at hand being whether the commission should reinstitute Washington’s spring black bear hunting opportunity for 2022. Fifty-five people commented during the whole of the four-hour teleconference, with the commission set to hand down a decision on Friday, March 18.

There are two sides to the Washington spring black bear hunting debate. Steve Snowden, a Washington hunter who attended the meeting, told Oregon Public Broadcasting (OPB), the season offers a chance to “teach your children about the right bear to take. You don’t shoot cubs. You don’t shoot sows. That’s not the goal. The goal is to get meat and share that with your friends and family.”

“I’ve shot all my largest and oldest bears in the spring,” Brooklyn Hudson, who identified as an enrolled tribal member, told OPB. “I’ve never shot a cub or a sow during the spring season because I’ve had lots of time to compare bears to each other, and move in for an ethical shot.” She continued by commenting that to the tribes, bears present a staple food source, as well as providing hides for blankets.

On the flip side, Renee Seacor, a carnivore conservation proponent for the Northern California-based native predator advocacy group, Project Coyote, was quoted as saying “a Spring hunt is especially egregious because inevitably, cubs will be orphaned. No hunt should ever occur during an animal’s breeding season.” Seacor also cited climate change, loss of habitat, wildfires, and the fact that bears are sluggish and therefore “easy targets” as they emerge from hibernation in the spring, as potential threats to Washington’s bear population.

“Bears come and go from their den throughout the denning season,” Stephanie Simek, the Washington Department of Fish and Wildlife’s (WDFW) carnivore, furbearer, and small game section manager, told OPB. “They don’t just hunker down and stay there. It’s not true hibernation.”

The back-and-forth over black bears is nothing new to Washington wildlife officials and hunters. In November 2021 and in a 4-to-4 split vote, the wildlife commission decided to postpone the spring (2022) bear season, affording the membership more time to study the situation as a whole. In response, a number of outdoor groups, as well as individuals, submitted petitions to restore the ’22 season—efforts that, in January ’22, saw the commission semi-reversing their ruling, voting 4-to-3 to reconsider the spring hunt.

As it stands, the commission is responsible, by majority vote, for approving the special permits necessary for individuals so selected to participate in the spring bear hunt. Should the commission approve said permits in their March 18 meeting, the hunt would then take place from May 7 through June 15, or two weeks, said Simek, later than normal.

If Approved, The Decision Might Carry Some Regulatory Changes to Black Bear Hunting in Washington

Short of changes instituted by the WDFW specific to the Spring black bear season, e.g. number of permits, season dates, or Game Management Units (GMU) open to the hunt, the hunt could be approved indefinitely into the future. The WDFW also proposed a ruling intended to protect cubs and sows, Simek told OPB. This newest revision would prohibit killing young bears/cubs less than one-year-old or under 50 pounds, along with any sow in the company of a cub. Such a rule, Simek continued, would bring Washington into line with other western states and Canadian provinces also offering Spring hunts.

Read Next: Anti-Hunters Try to Ban Black Bear Hunting in California For Second Year in a Row

Killing a sow with a cub, if this new ruling is approved, could carry with it a misdemeanor charge with a maximum penalty of up to 364 days in county jail and/or up to a $5,000 fine. Also if the ruling is approved, there would be an inspection requirement for hunters harvesting a black bear during the spring season.

According to Simek, as quoted to OPB, Washington’s black bear population is currently estimated to range from 25,000 to 30,000 individuals. The proposed Spring ’22 hunt would include 664 special permits, awarded through an application and lottery draw process, and assigned to GMUs on both sides of the Cascade Range. “The anticipated level of harvest is sustainable,” Simek told OPB. “It’s typically fewer than 150 bears taken during the season. We [WDFW] haven’t detected any indicators of over-harvest.”