No Time To Hunt? Here’s How To Make The Most Of Deer Season

Being a weekend warrior doesn’t have to be a bad thing. You can still get your buck if you know how to prioritize your time in the woods 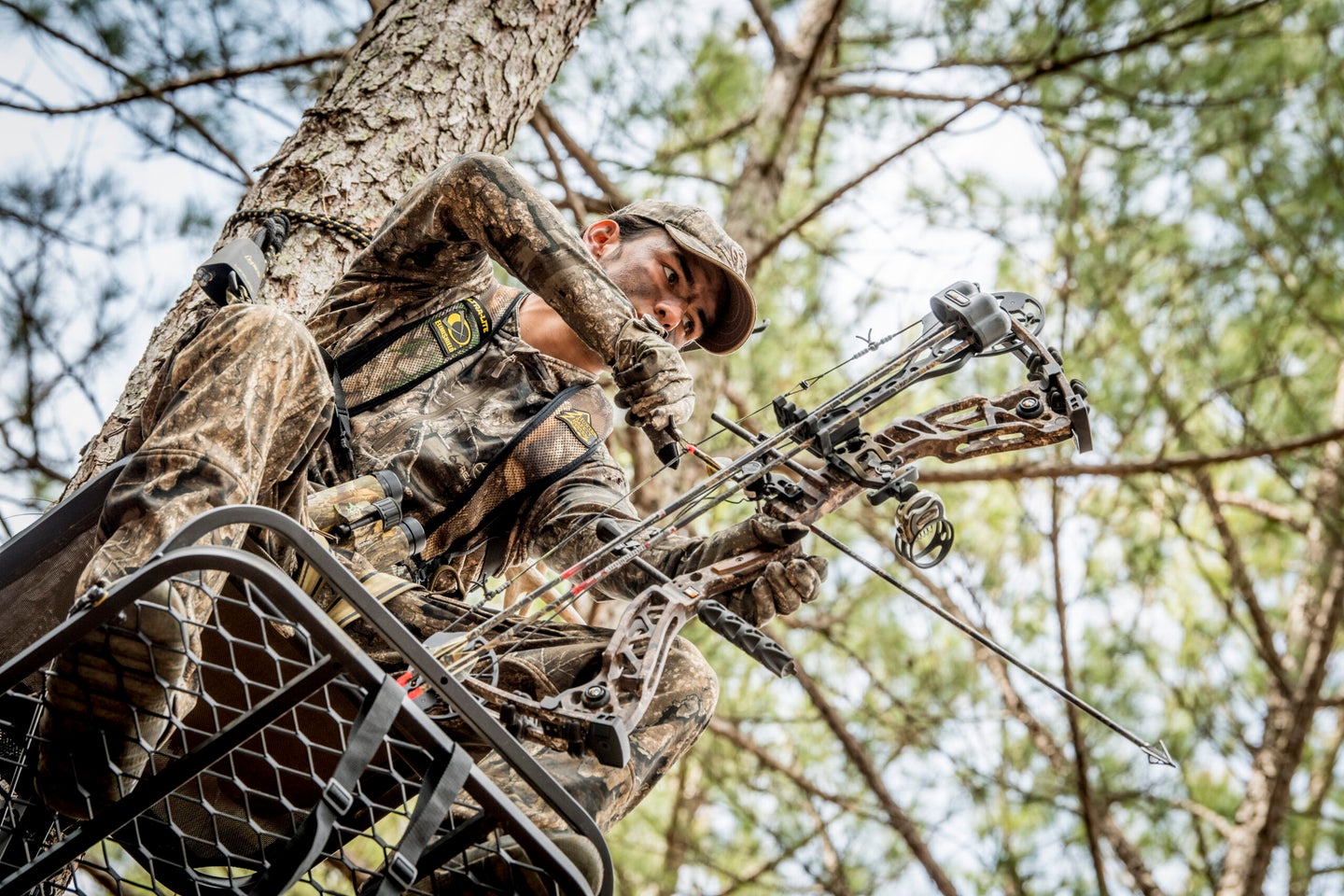 Plan out your season so you know exactly when to take time off of work. Realtree
SHARE

Deer season in my neck of the woods starts the first of October and runs through January 1. If my math is correct, that’s 92 days of available hunting time. Sounds like a fair amount of time, doesn’t it? Well, here’s the real number: 35. That’s the number of days I’ll actually have available to hunt and it may well not even be that many.

Thirty-five is the number of weekend days available with a week of vacation time thrown in. Sure, I may be able to steal a hunt or two here and there during an evening before the time changes and makes it nearly impossible to get to the woods after work. But I’ll lose a few weekend days as well to weather or family obligations. All told, my entire deer season is likely going to come down to approximately 30 days of opportunity. Sound familiar?

The fact is, none of us have as much time to spend hunting as we’d like. And it’s just as true that many of us will use that lack of time as a crutch, a built-in excuse for a lackluster deer season. I refuse to do that. I plan to hunt three to four states this season, I’ll have four or five tags available, and I’ll do all I can to fill them with mature deer. It won’t be easy (big bucks never really are), and it may not happen. But if it doesn’t, it won’t be because I wasted any of the little time that I have available. Here’s how I plan to do it.

Let’s start with the obvious: There are times of the season that are better than others. I won’t tell you when that is because that’s a decision you have to make for yourself based on your experiences, preferences, and hunting style. Some folks think the early days of the season are the best. Others prefer the peak of the rut. Whatever your favorite time is, that’s what you should focus on. That’s when you cash in that vacation week or exercise some flex-time scheduling if available.

Obviously, you likely can’t do that all the time so save those days for when you’ll have the most confidence in your chances to shoot a buck. More confidence means more focus and more time on stand. And that means more success. I prefer to hunt the late stages of the pre-rut and will spend the bulk of my efforts during that time.

That said, I’m still going to hunt every weekend I possibly can. Weekends are a given for my season. I know I’ll have most Saturdays and Sundays available because I don’t have work obligations on those days. So I’m going to hunt as often as I can, and, yes, that includes early

There was a time when I refused to hunt mornings early in the season. It’s a high-risk proposition for sure. But the fact is, I don’t have the time to hunt that I once did, and sitting out six to eight days of hunting by avoiding morning outings until the rut starts to pick up just doesn’t make sense.

The same applies to “short” evening hunts. Once the time changes here in my home state of Michigan, I’ll have to hustle to get in a treestand after work. When I arrive, I’ll have about 70 to 90 minutes of legal shooting light. I’ll definitely bump some deer on my way in, but that’s a price I’m willing to pay. It’s better than not hunting at all. For short-time sits, I set stands specifically placed for these situations. I choose areas I can get into in a hurry while avoiding areas that deer are likely using. It’s a fine line, and not every property works for it, but it’s worth trying.

One of the biggest keys to a successful season for me is to avoid wasted sits in areas that aren’t productive. Trail cameras are critical in this. I run as many cameras as I can, and I place those cameras on active scrapes. I can’t afford to hunt an area that bucks aren’t using and I can’t waste time hunting an area that doesn’t hold a buck I’d want to shoot. Cameras on active scrapes are my best bet for knowing what areas are active, and what kind of bucks are there.

When I know I’m in an area with a good buck, I’m constantly scouting. I scout on my walk in. I scout on the walk out. I scout aerial images when I can’t hunt. I scout from the stand. Any time I see something that tells me I need to adjust my stand locations, I do it. I do not waste any time. If that means climbing down thirty minutes after daylight and adjusting my setup, I do it.

4. Be Efficient In The Way You Hunt

When you’re crunched for time, wasting it is a non-starter. I used to be kind of a gear hoarder. I had a room full of crap and thought all of it was necessary. It wasn’t. What it did was cause me to spend far more time than necessary to get ready to hit the woods. Not anymore.

Now I have a single plastic tote that holds literally everything I’ll use during deer season. I keep that tote in my truck at all times along with my bow case. In the bow case is, of course, my bow and arrows along with two releases and a pack of spare broadheads.

I’m ready to head for the woods the moment I get out of work, and I know absolutely everything I need is right there with me. It saves time. I don’t have to run home first. I don’t have to spend time getting gear loaded into the truck. I simply head for the area I intend to hunt, change clothes and grab my bow.

I pay attention to smaller details as well. If I need gas for the truck, for example, I leave for work a bit early and take care of it on the way. If possible, I’ll work through lunch to give myself a little cushion if leaving early for the day is an option. If mornings are your thing, and your job allows it, try to clear an hour in the morning by staying an hour later at work in the afternoon.

Read Next: 10 Tips For Bagging an Early Season Monster

A lack of time is a reality most deer hunters have to face. It’s also an excuse many will make. But it doesn’t have to be that way. Map out the days you have, and make the most of them by being purposeful, efficient, and determined. It takes just a few minutes for buck to close the distance. Making the most of the time you have puts you in the position to be there when it happens.