During the 2020-21 season, the nation's whitetail hunters tagged more than 3 million bucks, including the greatest number of mature bucks recorded in a single season in modern history 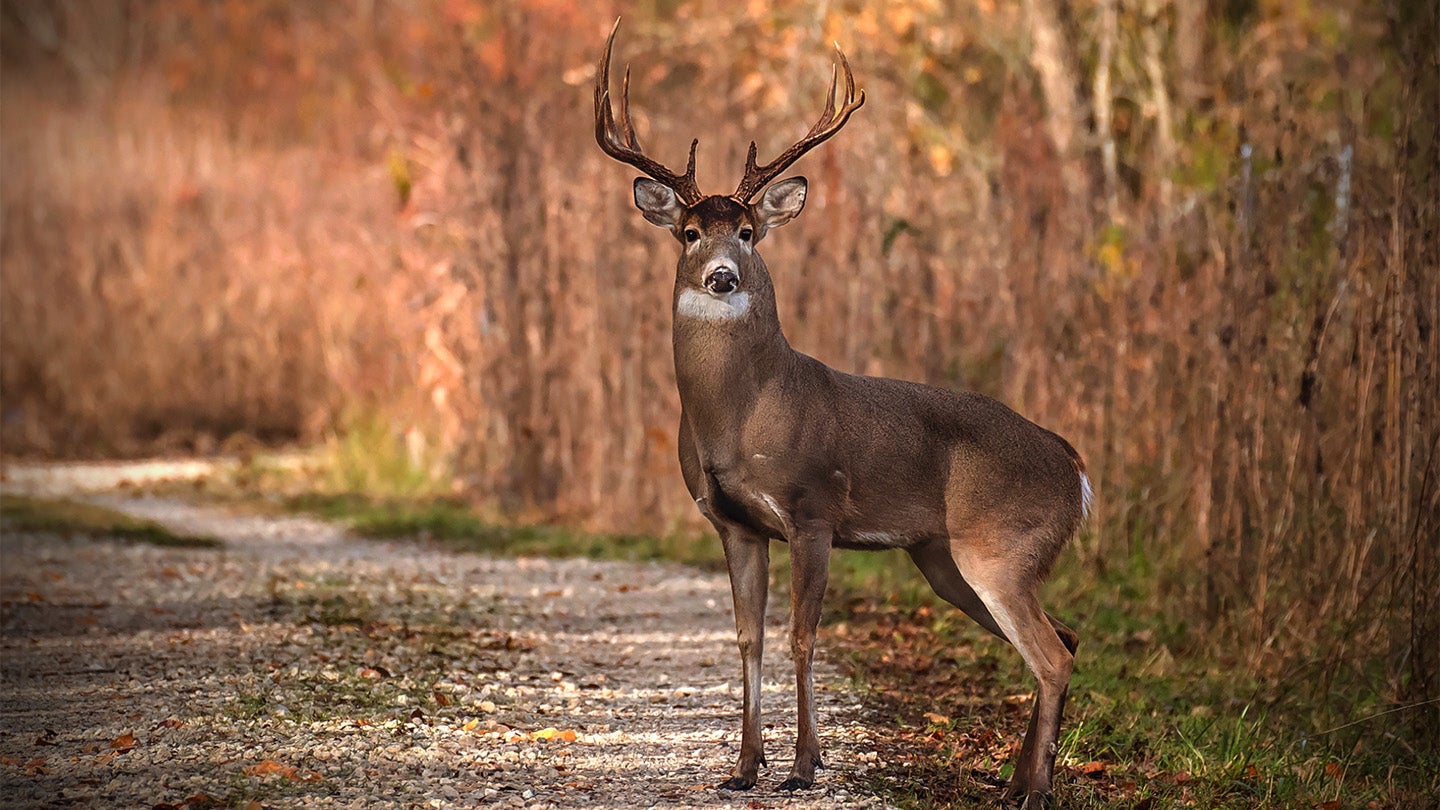 More and more hunters are holding out for mature bucks. And the latest harvest data proves it. Julie Custer / Getty
SHARE

The 2020-21 whitetail deer season was notable for the widespread uptick in license sales across the nation, as the pandemic created more time and flexibility for people to get outdoors. Now, that same season is getting attention for other reasons—a record-setting buck harvest with the largest percentage of mature animals ever. According to the National Deer Association (NDA), America’s deer hunters tagged an estimated 3,041,544 bucks, a record-high harvest of antlered whitetails for the 21st century. Even more impressive, an estimated 41 percent of those bucks were 3½ years old or older. According to an article by the NDA staff, “the 2020 season likely saw the greatest number of mature bucks killed by American hunters in modern history.”

Those statistics are among many included in the NDA’s annual Whitetail Report. “We know 2020 hunting license sales increased by about 5% over 2019, and those license buyers took home half a million more whitetails than the previous season, or an increase of almost 9 percent,” says Kip Adams, the NDA’s Chief Conservation Officer. “They helped increase the antlerless harvest back above the buck harvest where it needs to be, but they also saw more mature bucks in the woods than ever before. Hunters are clearly reaping the benefits of more naturally balanced age structures in herds across the whitetail’s range.”

The annual harvest of yearling bucks (1½ years old) has been on a steady decline since 2001. That year, close to 50 percent of the buck harvest consisted of yearlings. By the 2020 hunt, yearlings represented less than 30 percent of the buck harvest. Conversely, harvest of mature bucks has been gradually climbing during the same period. In 2001 just over 20 percent of whitetail bucks killed by hunters were 3½ years old or older. The mature buck harvest cracked the 30 percent mark in 2011 and kept climbing to its current peak of 41 pencent, according to NDA statistics.

These buck harvest trends seem to point to the undeniable conclusion that hunters just like having mature bucks in the herd and are willing to pass on yearling bucks to achieve that goal. And the vast majority of this movement is entirely voluntary. While some states have adopted regulations to protect yearling bucks (such as Antler Point Restrictions), those regs have proven extremely popular with hunters once in place for a few years. Even more telling, though, is that many of those regulation have been dropped in recent year as state agencies strive for higher harvests in an effort to battle Chronic Wasting Disease (CWD). And yet hunters still took a record number of mature bucks.

It all points to a major long-term cultural shift among deer hunters. Whereas most of our fathers and grandfathers were happy to take any buck, today’s hunters are much more likely to voluntarily hold out for a mature one.

Is Our Focus on Bigger Bucks a Good Thing?

There’s no doubt that our increased focus on older, and therefore bigger, bucks has had a few ugly repercussions, like trophy madness and buck shaming. A greater prevalence of big deer likely leads to more outfitters, too, and probably reduced access to private ground. But on the whole, I think the trend is a good one. When hunters hold out for older bucks, it’s takes some of the pressure off antlered deer, which has been too high historically, and shifts it to antlerless, which has been too low in many place. You wind up with more balanced and natural buck-to-do ratios, and a better age structure. And that makes hunting more exciting.

Obviously, every hunter would rather see more big bucks from stand. But also, rutting action tends to be more intense and competitive when mature bucks are a significant part of the equation. Even if a hunter doesn’t harvest a mature buck (or any buck at all), witnessing a hot rut is undeniably fun.

With this trend also comes an increase in deer hunters who view themselves as true managers, whether they own property or not. We’re much more educated about whitetails than we were even a couple decades ago. Today, a growing number of whitetail hunters recognize that the deer they choose to shoot can have herd-wide implications and impact. As we see more and more nice bucks taken in a growing variety of states and regions, hunters realize that there’s no need to travel to a trophy destination to kill a great buck. With a little patience and trigger control, mature whitetails can be taken just about anywhere these days, including your back 40. And the latest data from the NDA proves it.