In Appreciation of Craig Boddington

If you’re not familiar with it, the Weatherby Award is to big-game hunting what the Nobel is to science or... 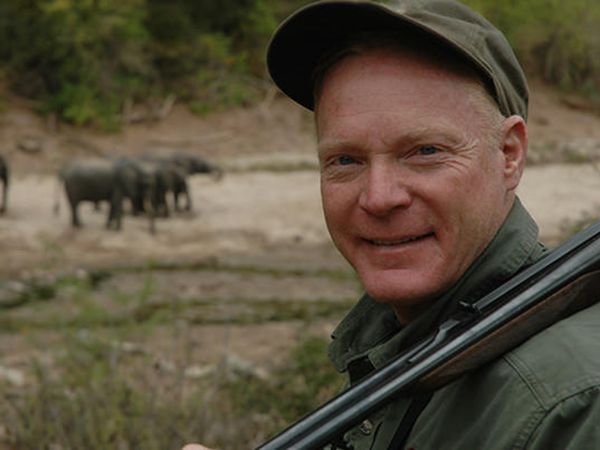 If you’re not familiar with it, the Weatherby Award is to big-game hunting what the Nobel is to science or the Oscar to movie acting or the Pulitzer to newspaper reporting. The first Weatherby Award was presented in 1956 to an oil magnate named Herb Klein. The second went to Jack O’Connor, and the third to Warren Page. Since Page won in 1958, no other gun writer has received the honor. Until this year, when Craig Boddington got the nod. It has been a long road; he started on it in the late 1970s when he signed on with Petersen Publishing.

Weatherby Award recipients are invariably people who have done very well in life, comparatively early in life, and have the means and the time and the legs to hunt seriously. The Award is based on the breadth and depth of your hunting experience, the quality and rarity of your trophies, and the extent of your efforts toward conservation.

Craig has done the hunting and has been busy with other things. He devoted 30 years to the United States Marines, where he ended up a full colonel. He’s written over 5,000 magazine articles and 27 books on hunting and shooting, has served as an editor or an editor-in-chief of half a dozen magazines, and on, and on (click here for the full list of his accomplishments). If normal humans run on gasoline, he burns nitromethane.

I admire not only his inhuman energy and self-discipline, but also his reporting on guns. There is an almost overwhelming temptation in this business to ride a favorite horse, but Craig has always been impartial, and accurate, and fair.

And finally, I’ve been in a number of hunting camps where Craig had been before me. And in all of them, the people who had met him spoke well of him. That, in itself, is a considerable award.

Boddington has written several stories for Field & Stream over the years, two of which you can read below.