Last week Congressman Jason Chaffetz of Utah reintroduced a bill (H.R. 621) that calls for the sale of 3.3 million... 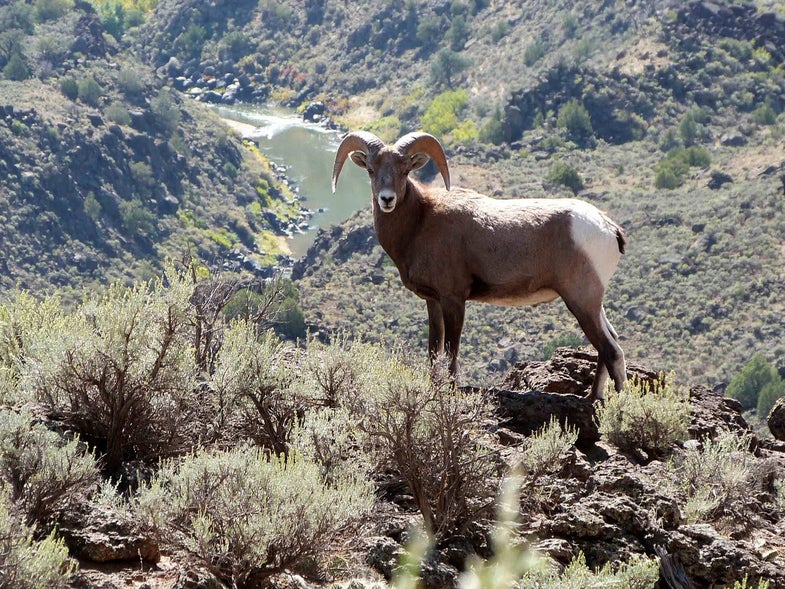 Last week Congressman Jason Chaffetz of Utah reintroduced a bill (H.R. 621) that calls for the sale of 3.3 million acres of federally owned public lands across 10 Western states. The lands, according to a statement issued by Chaffetz’s office, “serve no purpose” for taxpayers, and the disposal of these properties would relieve the federal government of management costs, as well as provide economic opportunities for rural communities.

The lands in question were identified as being suitable for sale by the Clinton Administration. But whether the lands “serve no purpose” and are worth disposing of remains up for debate. Much of the land that could be sold is popular among hunters, fishermen, and campers. Morever, the BLM notes that land once identified as available for disposal may later have been found to contain oil-and-gas potential, and be home to threatened and endangered species. The bill, however, does not make clear exactly which parcels identified by the Clinton Administration may be sold.

Chaffetz also reintroduced a bill (H.R. 622) that aims to rid the Bureau of Land Management and the Forest Service of their law-enforcement functions. The bill calls for deputizing local law enforcement, who will then carry out policing BLM and Forest Service lands. “If there is a problem, your local sheriff is the first and best line of defense,” said Chaffetz in a statement. “By restoring local control in law enforcement, we enable federal agencies and county sheriffs to each focus on their respective core missions.”

In response to the bills’ reintroductions, Backcountry Hunters & Anglers conservation director John Gale told Field & Stream via email that Utah’s members of Congress seem determined to prove their disloyalty to hunters, anglers, and all Americans who value public lands. “H.R. 622 would have far reaching negative repercussions at a time when additional law enforcement is needed on public lands to address problems like travel management and irresponsible [off-highway-vehicle] use—which are acutely impacting critical big-game habitat and coldwater fisheries,” he wrote. “Forest Service and BLM officers not only provide public safety; they also protect fish and wildlife, habitat, and important resources, like timber, minerals, and historical and cultural treasures.”

Likewise, in an email to F&S, Whit Fosburgh, president and CEO of the Theodore Roosevelt Conservation Partnership, pointed out that the language of the bills is brazen and unpopular with sportsmen and lawmakers alike, which is why Chaffetz failed to find a co-sponsor for this legislation when he introduced it last year. Further, the Wilderness Society issued a statement calling the measures “an egregious assault on Our Wild.” The organization points to data suggesting that more than 70 percent of Western voters do not think favorably of selling public lands to reduce budget deficits.

The news follows the passing of a rules provision that changes how Congress calculates the cost of federal lands, making it easier for the federal government to sell properties.