The National Shooting Sports Foundation’s senior V.P. is not toasting Tito’s Vodka and he’s using Twitter to make sure other... 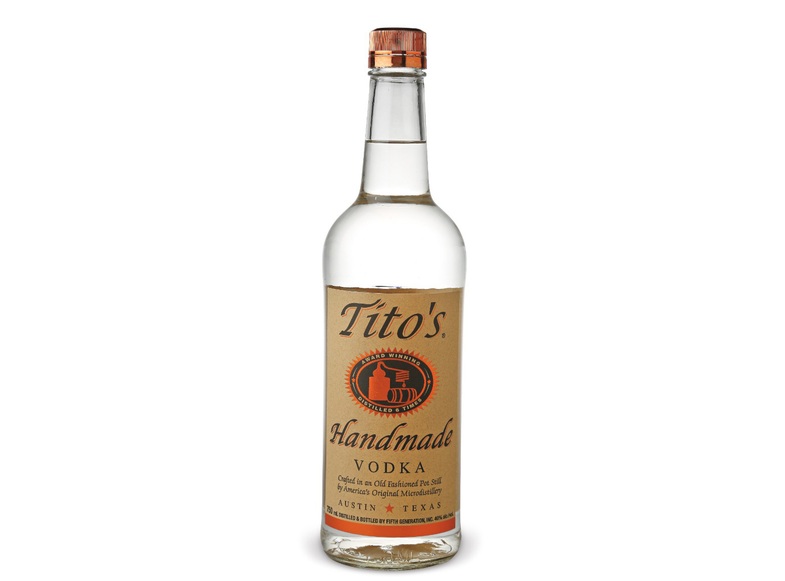 The National Shooting Sports Foundation’s senior V.P. is not toasting Tito’s Vodka and he’s using Twitter to make sure other sportsmen know it.

“Hey @TitosVodka I am pouring my bottle down the drain bc of your support for anti-hunting HSUS,” tweeted Lawrence G. Keane, National Shooting Sports Foundation senior vice president and general counsel. “Won’t buy u again.”

Keane is calling for hunters and sportsmen to boycott Tito’s because the vodka distiller’s 20th anniversary benefits the Humane Society of the United States. He later clarified that the tweets were his personal opinions and did not necessarily represent the official stance of the NSSF.

The Tito’s celebration at Mockingbird Distillery in Austin, Texas includes prizes of swag, trips, and dog toys with all proceeds benefitting HSUS. There is a mail-in option for sweepstakes entry without donating to the chosen charity.

Hunting organizations oppose HSUS because the group pursues anti-hunting initiatives, mostly through support of bans on predator hunting and hunting with hounds. HSUS is not affiliated with local animal shelters that take care of abandoned pets. The group uses much of its funding to run anti-hunting campaigns and lobby for legislation that would ban specific hunts. Read more about that here. The watchdog group HumaneWatch.org ran this Super Bowl commercial to bring awareness to HSUS’ motives.

NSSF is the trade association for the firearms industry and its mission is to promote, protect, and preserve hunting and shooting sports. Field & Stream contacted the NSSF Monday. The foundation’s email reply reads, “There is no call for a boycott from NSSF. The comments and views are those of the poster.”