Ohio Man Steals $3,800 Worth of Fishing Gear From Walmart

An Ohio man has been charged in two separate cases for stealing a total of $3,800 worth of Walmart fishing... 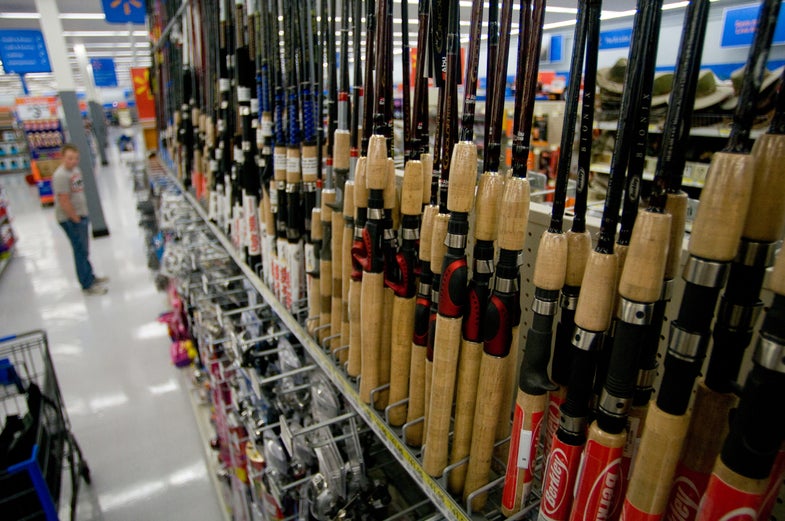 An Ohio man has been charged in two separate cases for stealing a total of $3,800 worth of Walmart fishing equipment over back-to-back days last October.

WLWT reports that Derrick Marcum concealed the crimes by hiding the equipment inside of other merchandise. One day last October, Marcum left a Walmart with five plastic bins filled with tackle, and then tried to carry off two backpacks stuffed with lures from another Walmart the following day. Marcum allegedly paid for the bins via self-checkout without paying for the stolen items inside.

Marcum was arrested for the backpack incident on the day of the theft, but the empty-aisle case remained a mystery until police recently connected the two incidents. The backpack theft totaled $1,300 in fishing gear, while the bin theft was valued at $2,500.