Three Things to Consider When Buying a Flask

Carrying a flask has always been viewed as stylish (and fun). Here’s how to choose a flask that’s perfect for accompanying any outdoor adventure. 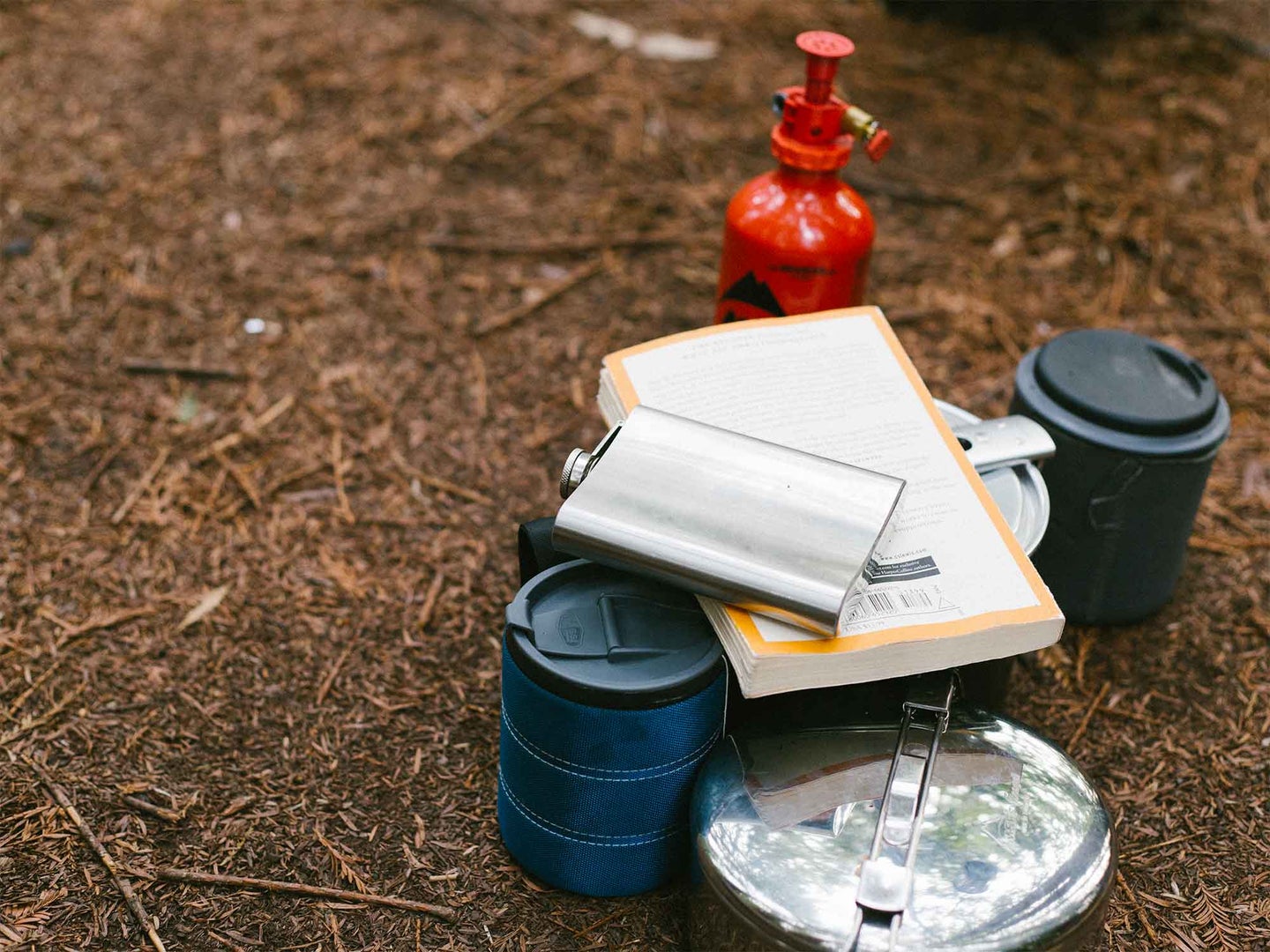 Whether you’re toasting at the end of a long climb to a steep summit or sitting around a roaring fire on a chilly night in camp, there is something nice (and very stylish) about pulling out a hip flask to share a sip of your favorite whiskey with friends. Just be mindful of the open-container laws where you live as carrying a flask filled with alcohol in a public place is illegal in many places. Here are three things to keep in mind when choosing a hip flask.

Flasks have been around for centuries with reports of women smuggling spirits onto docked British war ships in pig’s bladders hidden beneath their petticoats. While ancient flasks were made of glass, pewter and even silver, today’s quality flasks are made of stainless steel. Steel flasks are rugged, good looking and engravable, which is why they are so popular as groomsmen’s gifts at weddings. Stainless steel will also hold whiskey well for a few days without imparting any metallic taste, but most connoisseurs don’t recommend keeping anything in your flask for more than a few days before washing it out with hot water and mild dish soap.

How Big Should it Be?

Flasks can be found in practically any size ranging from a single shot up to massive flasks that can hold a liter or more. However, 8 ounces is the most common flask size. This equates to about 5 shots or liquor. Carrying your flask in the back pocket of your trousers may feel cool, but it will warm your whiskey. Carrying it inside your jacket pocket will prevent your whisky from warming for those who care about such things.

Should it Come With a Shot Cup?

Definitely go for flasks that have a hinged top (sometimes referred to as a “bayonet cap”) that keeps the cap attached to the flask. Flask screw-tops are small and finely threaded, so they can disappear easily if not attached. Many flasks also come with a tiny funnel, which eases the filling process and will keep you from spilling precious whiskey. And some come with an accompanying shot cup (or 2), which is a nice way to share. In the end, it really becomes a matter of what looks and feels good to you.