Can Anyone Buy a BB Gun? Navigating the Legalities

A BB gun may have been your first gun as a kid, but sometimes the laws governing them look more like they’re geared toward firearms than the toys we used to know. 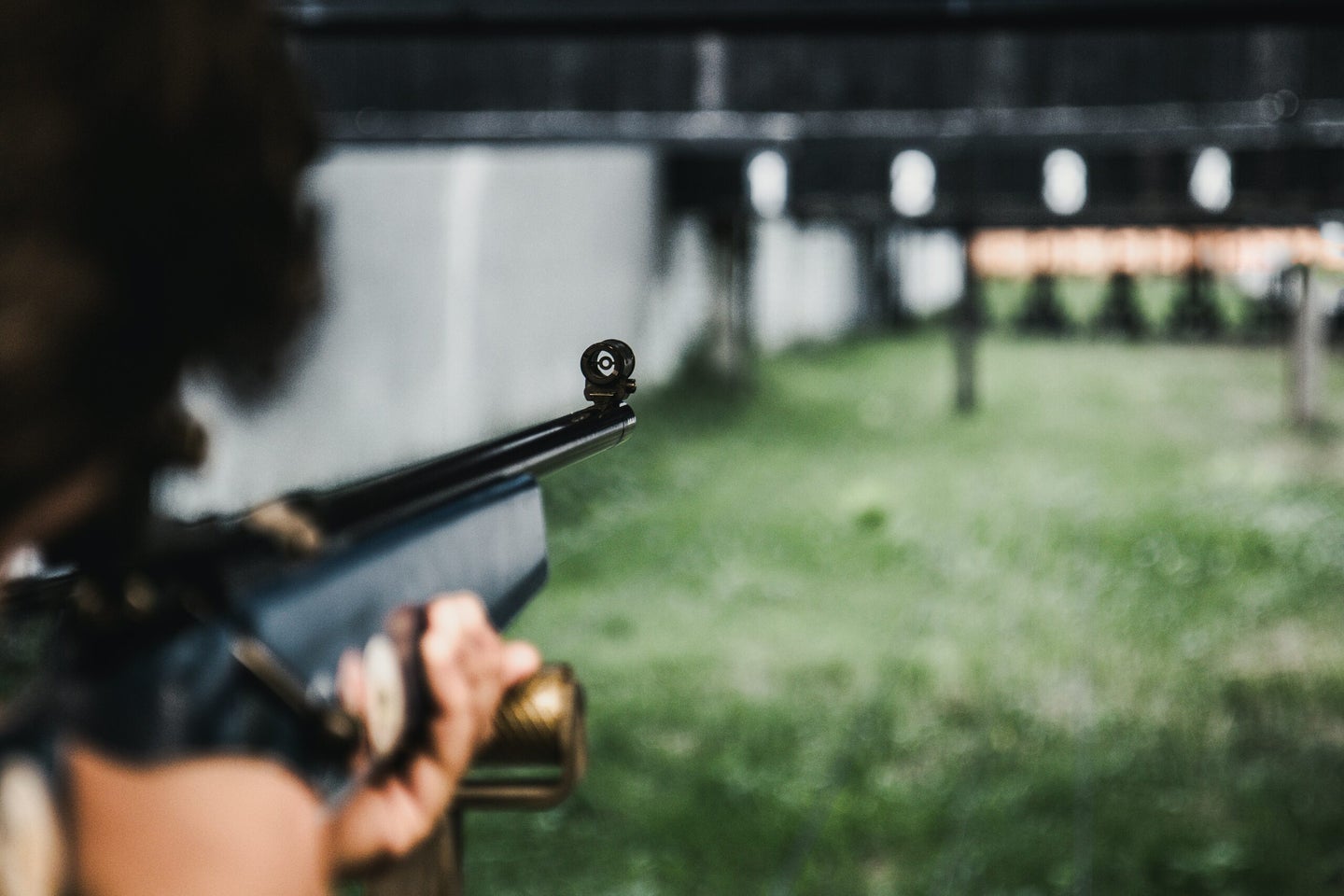 Chances are pretty good that if you live in the United States, you’ve never thought twice about legal issues and BB guns. You probably never expected the words “legal issues” and “BB guns” to have been found in the same sentence. And never considered there are laws governing who can buy a BB gun.

Our friends across the pond in the UK are all too familiar with the fact that gun laws extend all the way to air guns. But for those of us in the United States, you’ve probably never wondered, “Can anyone buy a BB gun?” or “Are there laws that govern BB guns?” Most of us have spent our entire lives with BB guns readily available to us. More often than not, they are off-the-rack items you can grab and go with little to no issues or questions asked.

Believe it or not, though, there are actually laws written around and about BB guns. These laws determine who can purchase, own, and use BB or other air guns—but probably not in the capacity that you might expect.

We’re all aware of the National Firearms Act (NFA) of 1934, the Gun Control Act (GCA) of 1968, and the Hughes Amendment of 1986. These are all pieces of federal legislation that apply throughout the entirety of the United States. The NFA sets the ground rules for suppressors, short barreled rifles, sawed-off shotguns, etc. The GCA required serial numbers on all new firearms, banned mail-order firearm sales, and prohibited interstate handgun sales. The Hughes Amendment made it illegal for civilians to own any machine guns made after May 19, 1986.

You’ll notice that nowhere in any of that legislation is there a single mention of BB guns or any other kind of air guns. That’s because there are no federal laws regulating the transfer, possession, or use of BB guns. They are, however, regulated by the Consumer Product Safety Commission (CPSC). This means that they are subject to general statutory limitations involving “substantial product hazard[s]” and articles that create “a substantial risk of injury to children.” While the CPSC has not adopted specific regulations, the BB gun industry itself has adopted voluntary standards of its own.

Federal law prevents states from prohibiting the sale of traditional BB, pellet, or other air guns. But it does allow individual states to prohibit the sale of BB guns to minors. Courts have ruled this to be legal so long as the regulations fall short of an actual prohibition on their sale. Federal law provides no guidance on a minimum age of BB gun sales. That, too, is left up to the states.

There are many laws that dictate who can buy a BB gun. A total of 23 states and the District of Columbia have enacted regulations when it comes to the purchase, transfer, and use of BB guns. The degree of restriction among these locations, however, varies widely.

New Jersey and Rhode Island treat BB guns as if they were firearms in the federal sense of the definition. This means that felons, other federally prohibited persons, and unsupervised minors may not be in possession of any kind of BB gun.

Illinois and Michigan have BB gun restrictions that pertain to calibers and velocity. Illinois exempts anything under .18 caliber and traveling slower than 700 feet per second. Michigan exempts BB guns that are smoothbore, were specifically designed to be powered by air in some manner, and do not exceed .177 in caliber.

Connecticut, Delaware, and North Dakota consider BB guns to be “dangerous weapons,” but there are often some exemptions to this classification for BB guns.

When it comes to minors, 12 states and the District of Columbia have age restrictions when dealing with BB guns. Some 13 states have regulations regarding BB guns on school grounds.

Some localities take the laws to an even more restrictive place than the state laws regarding BB guns. For example, you must have a license if you want to buy an air gun in New York City. In that same vein, you must also be licensed to sell air guns in New York City.

Even in states where air gun laws are lax or even non-existent, there are usually local laws or ordinances that govern what you can and cannot do with BB guns within city limits or other populated areas.

Q: Does a BB gun count as a firearm?

Not in the eyes of the federal government. But some jurisdictions take a slightly different view, so be sure to check with local authorities.

Q: Do air rifles need to be locked away?

Legally speaking, the answer is no in most places. But you should always take steps to ensure the safe storage of anything that shoots—air guns included.

Q: Do you need an ID to buy an air rifle?

You probably won’t have to undergo a background check to buy your next BB gun. But many states have age restrictions, so you’ll probably have to present an ID.

So, Can Anyone Buy a BB Gun?

By this point, you now know that BB gun laws not only exist, but are probably more complicated than you imagine. While there are no federal hurdles to overcome with BB guns, there are most certainly state and local rulings that impact who can and cannot buy a BB gun and where you can and cannot use one.

Because this type of legislation does not make the headlines like normal gun regulations do, it is highly recommended that you check up on your state and local laws and ordinances regarding BB guns with some degree of frequency. As such, please don’t depend on seeing the changes pop up in the paper or on TV. Also, don’t depend on this article to be the final word when it comes to air gun laws.

Most important of all, though, is to not let any of this keep you from enjoying BB guns and other kinds of air guns. Just like regular firearms, they can be a ton of fun. You shouldn’t miss out on any of it because you are ill-advised on the rules and regulations surrounding them.