Mice engineered to be Lyme-resistant could pass their immunity to offspring, breaking the cycle of transmission and reducing human infections 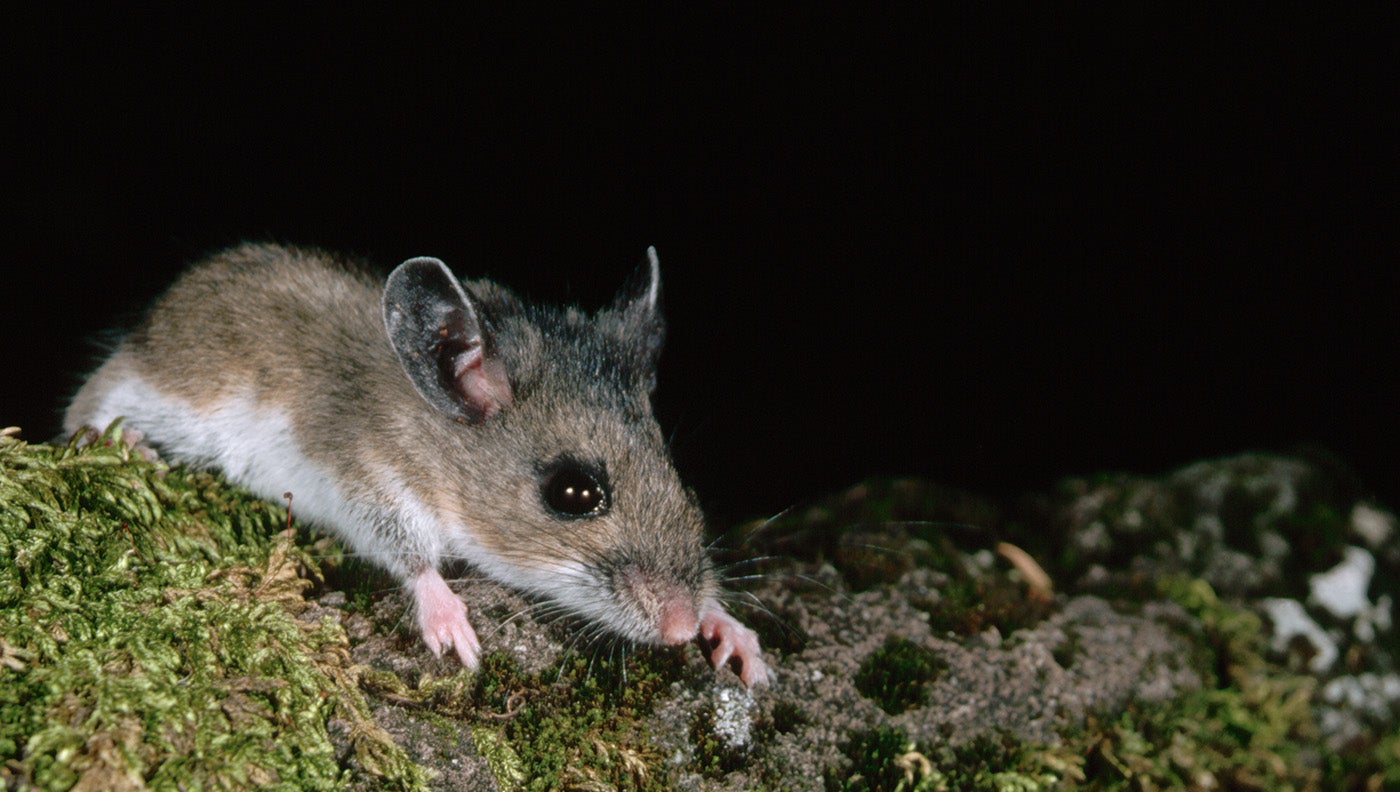 The white-footed mouse is a primary carrier of the bacterium that causes Lyme disease. Getty Images
SHARE

In Massachusetts, researchers at MIT are proposing an experiment that would involve releasing genetically engineered mice into the native mouse population to ultimately reduce the prevalence of Lyme disease.

Nantucket Island is the area proposed for the study, which has been years in development. Martha’s Vineyard is also under consideration. Researchers hope to find out if they can break the transmission cycle between ticks and white-footed mice—the primary carriers of Lyme disease. Ticks typically become carriers of the Lyme bacterium by biting infected mice, and then they pass it on to other mice as well as humans. Reductions in the number of infected ticks should, therefore, result in reduced human infections, according to the theory.

The researchers recently met with local officials, seeking approval and support for the study. Nantucket, just off Cape Cod,  is a national hotspot for cases of Lyme disease.

The study would involve thousands of white-footed mice engineered to resist the Borrelia burgdorferi bacteria that causes Lyme disease. Kevin Esvelt, an evolutionary biologist at MIT, is using a gene-editing tool to give research rodents a strengthened natural form of mouse immunity that otherwise exists in only a few mice. After the mice are modified, they would be exposed to Lyme-infected ticks in the lab to see if the enhanced tick-borne pathogen immunity works. If it does, the mice would be released to mate with wild mice, theoretically passing on immunity to their offspring.

According to a report in Elemental, Nantucket natives have been hit particularly hard by Lyme disease. Roberto Santamaria, the director of the island’s health department, is quoted as saying, “Approximately 50% of people who grew up here have had an acute Lyme episode at least once in their life.”

The Centers for Disease Control and Prevention cites recently released estimates based on insurance records suggesting that each year approximately 476,000 Americans are diagnosed and treated for Lyme disease but notes that this number is “likely an over-estimate of actual infections because patients are sometimes treated presumptively in medical practice.” Previous estimates pegged the number at around 300,000. New England is registering some of the nation’s highest increases in reported cases of Lyme disease in recent years.

To gain approval for the project, researchers are clearing numerous public-input and regulatory requirements at the local and national level. Support from island residents is also deemed critical since the process involves temporarily increasing the mouse population. The researchers’ presentation notes that the immune mice, constituting about 10 percent of the local estimated mouse population, would be released four to five times a year. While mouse populations normally fluctuate by more than 50 percent over the course of a year, the island mouse population could increase to about 150 percent of what is considered normal.

Joanna Buchthal, the project’s research director, told the Boston Globe that the proposal offers a “real, if revolutionary, way” to address the disease. “With so many people suffering from Lyme every single day, which is an awful disease, we need a solution urgently,” she told the newspaper. Residents, reportedly, have been generally supportive of the proposal. If the study succeeds in these island-based locales, researchers say consideration for mainland applications could be warranted.

You can see the full proposal here in a PowerPoint presentation.