Dave Koenig, an amateur MMA fighter, had been missing since February 8, 2020 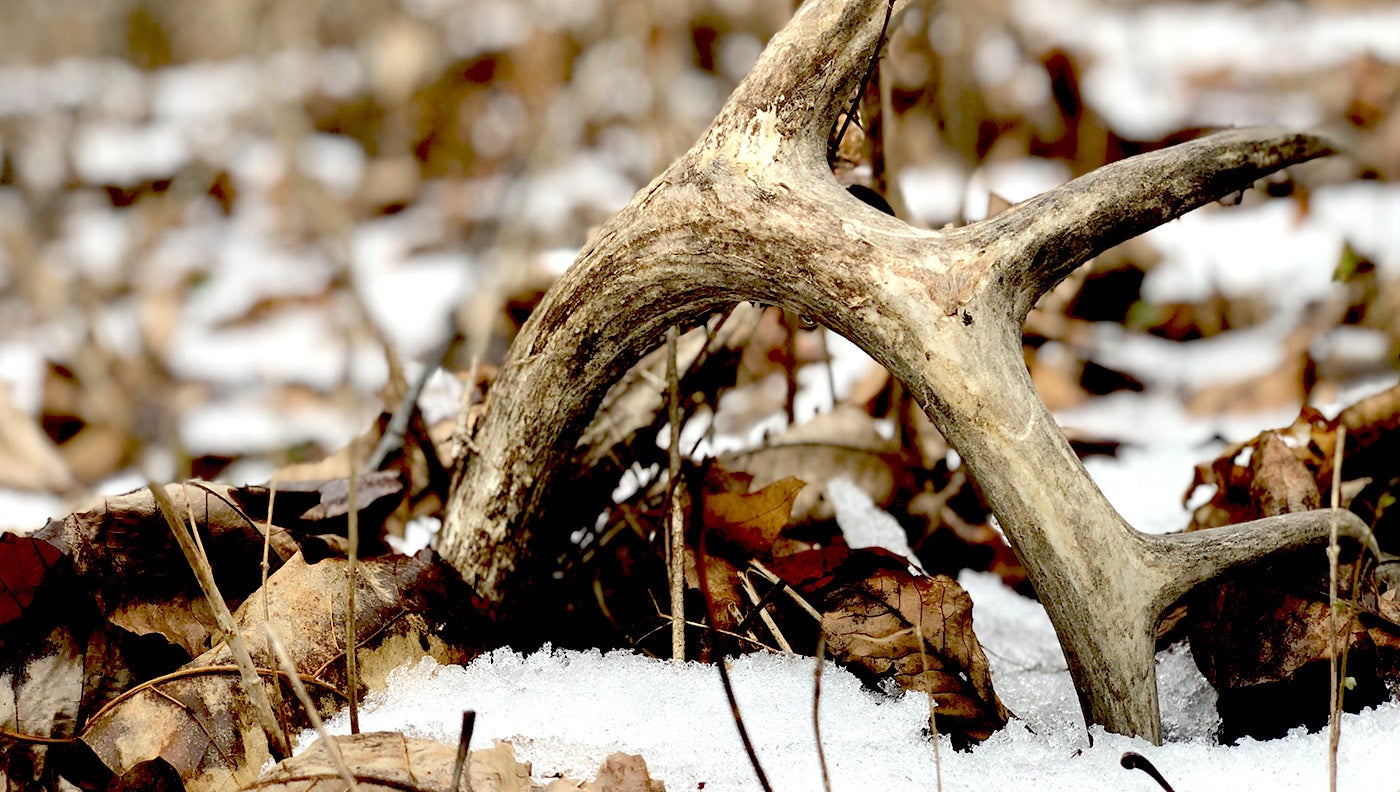 Getting a jump on the shed hunting season resulted in a find of something more important than antlers for a shed hunter in southern Missouri last week. The anonymous shed hunter discovered the remains of Dave Koenig, an amateur mixed martial arts (MMA) fighter who had been missing for nearly two years.

Koenig was 26 years old when he disappeared on February 8, 2020, near Branson, Missouri. According to news reports, Koenig had texted friends that he was in distress prior to his disappearance. Despite extensive searches by the Branson Police Department and other law enforcement agencies, Koenig could not be found—until now.

The anonymous shed hunter discovered Koenig’s remains on December 22 in a wooded area near Branson and reported his find to the Branson police. Investigators confirmed the remains were those of a human, and a search of the area resulted in the recovery of most of Koenig’s remains, as well as several personal articles. According to a press release issued by the Branson Police Department, an examination conducted by a forensic pathologist “determined that there was no trauma and that the death did not appear to be the result of foul play.”

“Our department and the amazing group of volunteers never stopped in our efforts to find Mr. Koenig,” said Branson Police Chief Jeff Matthews. “While this is not the ending we hoped for, we offer our sincere condolences to the family and friends of Mr. Koenig.”

In an interview with the Branson Tri Lakes News following Koenig’s disappearance, Tracy Koenig, David’s mother, said her son had “battled addiction for many years on and off. It wasn’t uncommon for him to go off somewhere and not communicate with us for days and even weeks.” Tracy had created a Facebook group titled “Mystery of the Missing Fighter” in the wake of her son’s disappearance, where she posted updates on the search. When David’s remains were discovered last week, the group had over 14,000 members.

“It is with great and utter sadness, I am regretfully confirming that David has been found,” Tracy wrote in a Facebook post. “Big Dave is finally at peace.”