After a record deer season, new deer and turkey hunting regulations kick in this fall 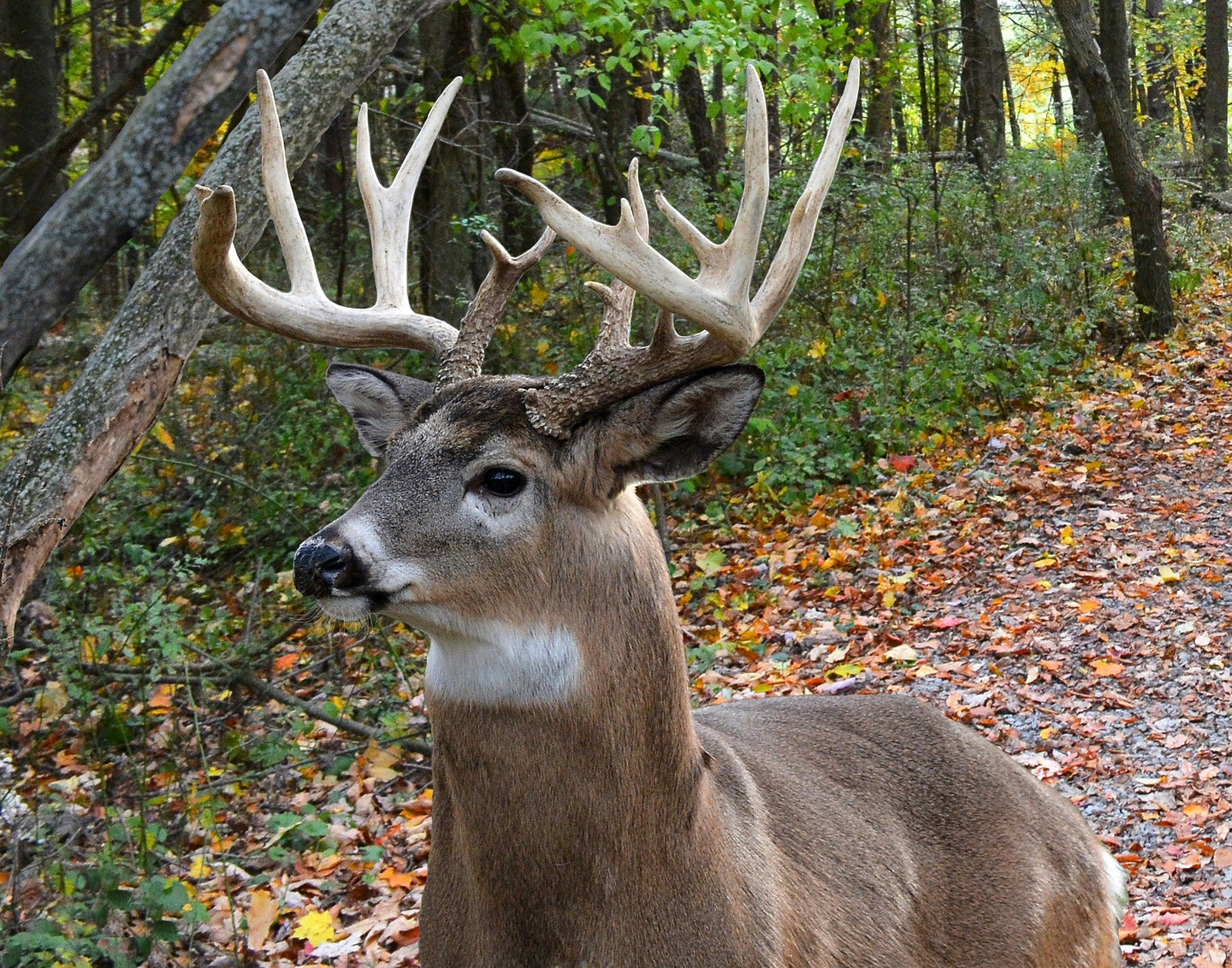 The Pennsylvania Game Commission has voted to extend the season on whitetails.
SHARE

Following a phenomenal deer season which included a record number of bucks, Pennsylvania officials have approved a two-week deer hunting season while banning the use of rifles for fall turkey hunting. These changes will apply to the Fall 2021-2022 hunting season.

According to the Pennsylvania Board of Game Commissioners, the regular firearms deer season for both antlered and antlerless deer will run from November 27 through December 11, 2021. The new Sunday hunting regulation will apply as follows: Hunting is allowed on Sunday, November 28 but will be closed on Sunday, December 5. Lancaster Online says that 10 of Pennsylvania’s 23 Wildlife Management Units last year allowed for both buck and doe hunting, while 13 of the units had one week of buck hunting followed by one week of doe hunting. The number of doe tags issued in the Key Stone State will reportedly be reduced by a total number of 7000.

More than half (52 percent) of surveyed participants in the 2020 deer hunter survey voted in favor of the two-week season. But Commissioner Mike Mittrick says that the state’s goal is not to decrease the deer herd. Instead, he says they are trying to increase hunting opportunity. To the consternation of some and a great relief to others, the Commission has also outlawed the use of rifles for fall turkey hunting, citing a declining bird population. If the population rebounds, then officials stated they will revisit the issue in a few years.