Visit Life.com to see the rest of the classic photos from this gallery. 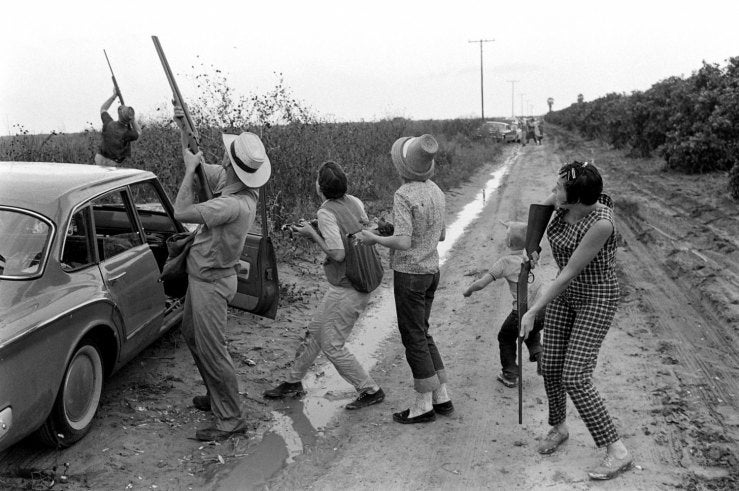 _In the fall of 1961 LIFE magazine sent a writer and photographer to the Lower Rio Grande Valley of Texas to record the phenomenon of the state's hugely popular three-day special white-winged dove season. A big dove that flies in large flocks, white-wings brought hunters from all over to their home range in the brush country of south Texas for the brief hunting season. Although the special white-winged dove season does still exist in the tip of Texas, the birds have expanded widely over the last 20 years to spread throughout Texas and even into bordering states. Like geese, they have moved to the cities in many cases, flying to feed en masse just outside town, where they still offer the kind of winghsooting excitement you can sense in these pictures. White-wings now make up close to half of the overall bag of Texas dove hunters. Here's a look back at the way it was._ White-wing hunting was a family affair for a lot of the participants. Note the conspicuous lack of hunting clothes, boots, 4x4 trucks, and all the other gear we assume is essential for hunting today. On the other hand, hunter safety classes weren't mandatory in 1961, either. Can you tell?.
SHARE

Visit Life.com to see the rest of the classic photos from this gallery.