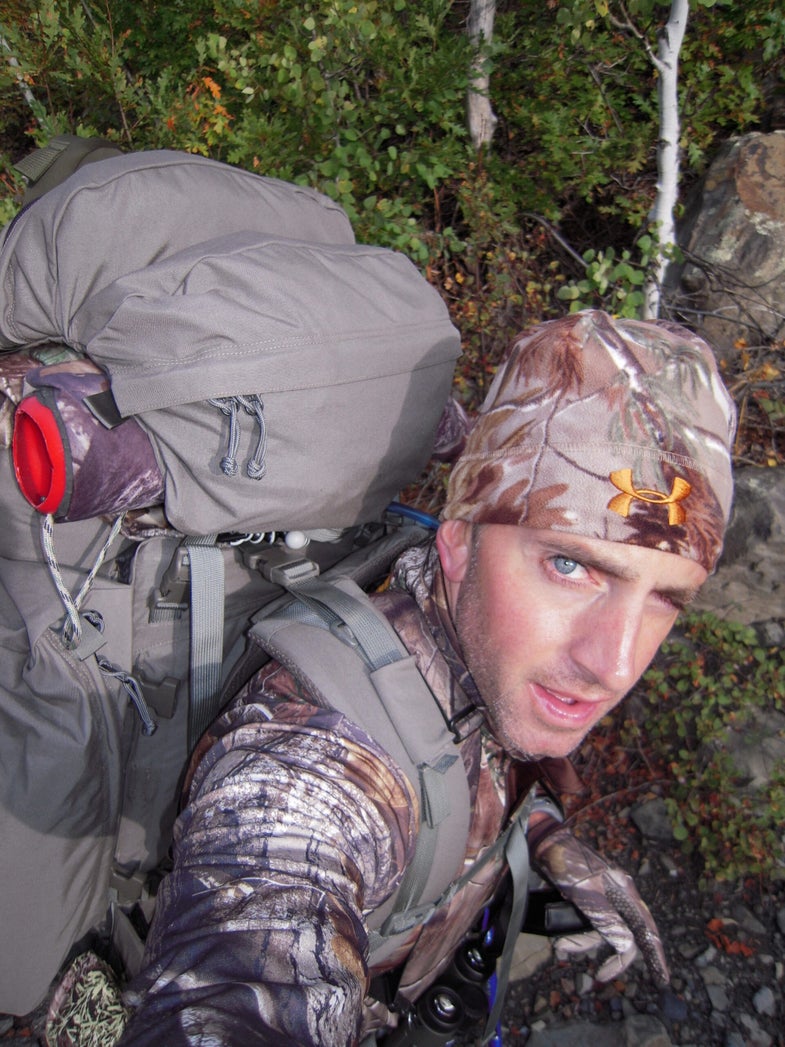 **
The first thing that popped into my head** when I realized I was alone in the wilderness, 5 miles from the road, and had lost my GPS was the voice of F&S Rifles Editor David Petzal. Dave believes that a large part of hunting is acquiring certain skills, and the last thing he wants when out in the woods is more technology. "If you do get lost," he told me once, "shut up and die like a man, don't ruin it for everyone else." I was in a Colorado Wilderness area during the last week of the archery elk season on a solo backpack hunt. For the past two years I'd hunted the area with outfitter Terry Commander in the Gunnison National Forest. This year I'd booked the same trip with 5 friends. Same week, same place. But bad luck had thrown a wrench into our plans and everyone had canceled on me. Since I am obsessed with hunting elk with a bow, I decided to go it alone. I live in Brooklyn, NY and was born and raised near Albany, hunting whitetails and ducks. I have always been fond of backpacking and camping -- every year my friends/family and I set up a tent camp upstate during the deer season - and I've killed elk with my bow, but a solo backpack hunt in the Rocky Mountains was definitely out of my comfort zone. Greg Gatto
SHARE
Big Game Hunting
Bowhunting
Compound Bows
Elk Hunting
Hunting Gear
Scouting for big game