How Much Is This Gun Worth? The Porter Rifle 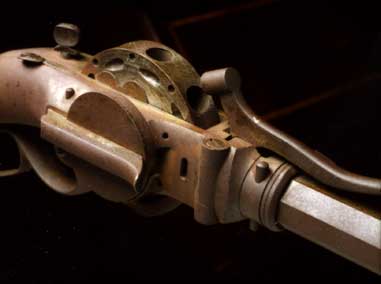 Before the Civil War, competition was fierce among gun designers to create a practical repeating rifle. In 1851, inventor P.W. Porter thought he had the solution. It was a nine-shot, .44-caliber percussion gun that fed from a radial magazine, which was rotated and locked by a lever. The individually loaded chambers on the perimeter of the turret were ignited by a self-priming side-hammer mechanism. But there were issues. The rifle was as complex as the average lunar rocket-"and it was equally dangerous at both ends. With the turret loaded, one chamber was pointed at the shooter, and if the primer flash went into that chamber, he got to see what the next world was like. Nevertheless, Porter went into production and built 1,250 rifles in three variations, mostly in Manhattan. This is the Second Model, of which 350 to 400 were made. It has a screw-off cover for its magazine and a serpentine loading lever at the muzzle. It looks to be in NRA Fair condition (basically, a 3 on a scale of 10) and, assuming the action is operable, is worth $4,500 to $5,000. Not a bad thing to turn up in a closet.
- S.P. Fjestad Click the "next-¿ button below to see more photos of this gun. Stuart O'Sullivan
SHARE 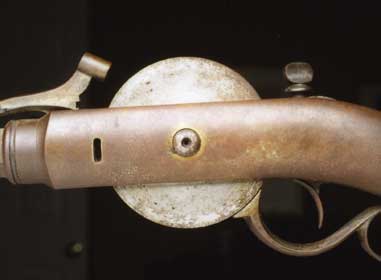 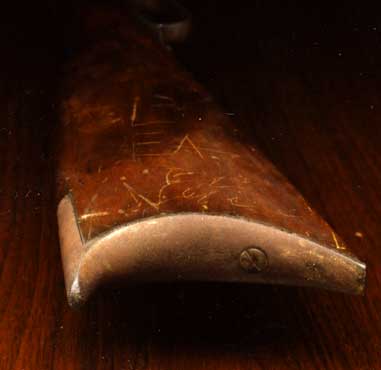 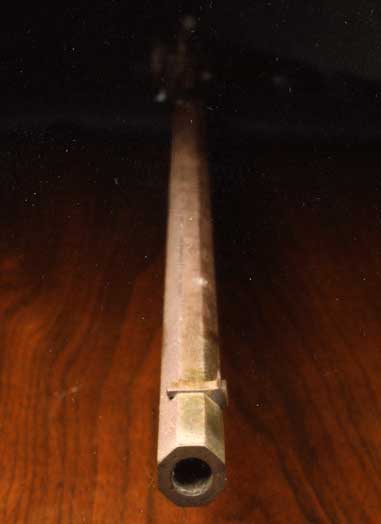 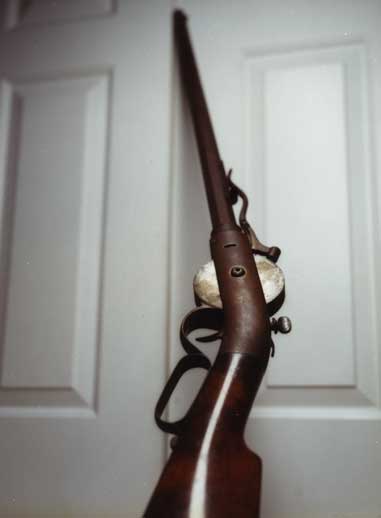