Three Things to Know Before You Buy a Power Inverter

Make sure the power inverter you buy is the best and safest one for your needs. 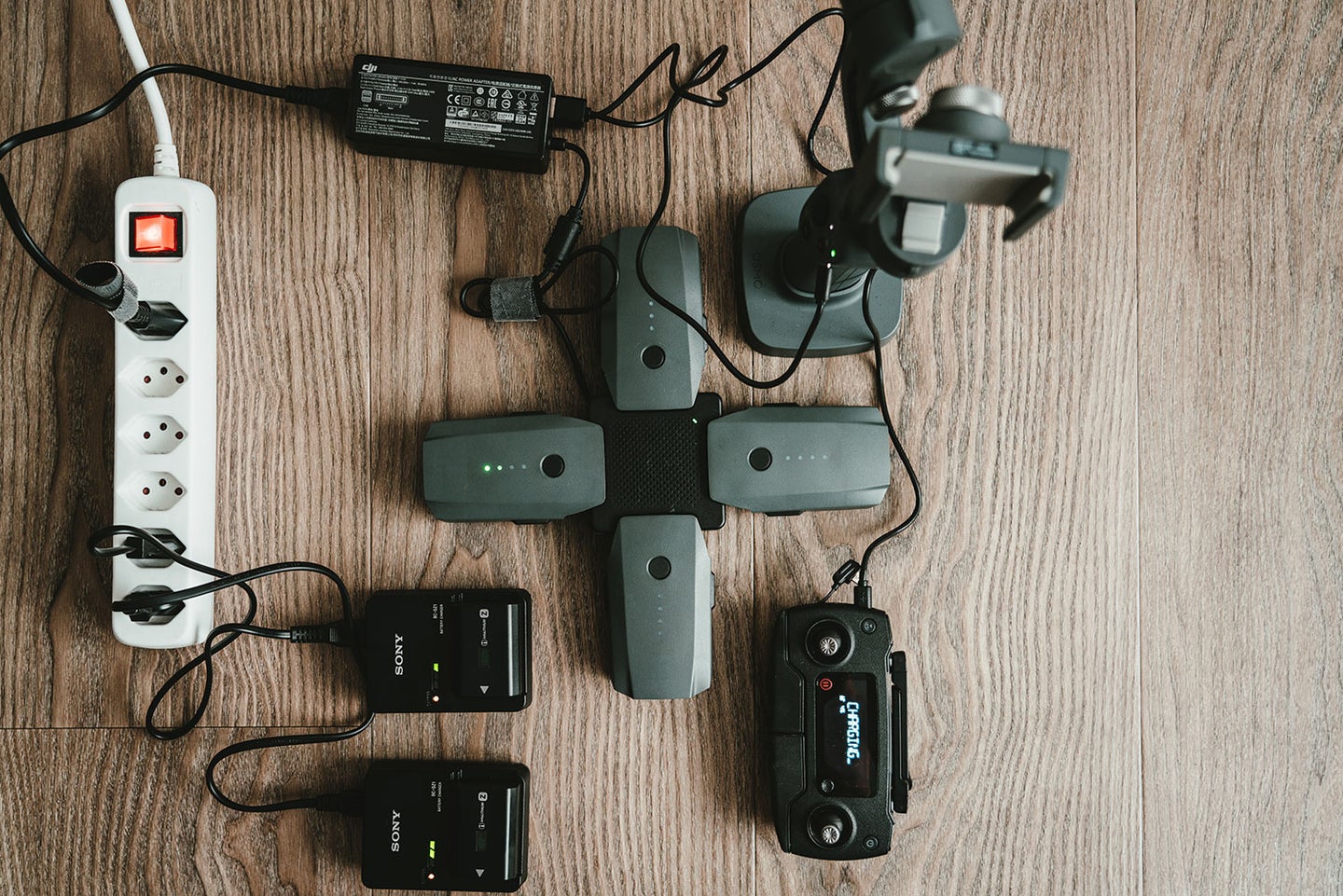 A power inverter works by converting your car battery’s DC current into AC current, which is the type of electricity available in typical home power outlets. That means you can keep all of your devices charged up when you’re on the road. Some inverters can power household devices, meaning you can either bring them with you on a trip where outlets won’t be available, or you can use your vehicle to power those devices at home in the event of a power outage.

Power inverters vary in both output and ability. Here’s what you need to know before you buy one:

The durable metal housing on this model makes it durable and compact. BESTEK

Cigarette smoking overall may be decreasing, but the ports that were originally designed to heat up a car’s cigarette lighter are still common and have found a secondary use as a power port. That means you don’t have to open the hood and access the vehicle’s battery in order to use a low-wattage inverter. Those that provide 300 watts can be used to charge up tech devices like cell phones, tablets, and laptops, and also operate low-wattage devices such as small air compressors.

If you want to run devices such as a television, coffee maker, or power tool, get a high-wattage inverter. These must be wired directly to your vehicle’s battery terminals, because the cigarette lighter port isn’t designed to handle a heavy load of electricity. While not as convenient, an inverter rated for 2000 watts can power larger devices and even some small refrigerators. (While many large refrigerators may be rated lower than 2000 watts, the power needed to get their motors going is typically much higher than the power needed to keep them running.)

This unit is perfect for small devices like laptops and e-tablets. BESTEK