During my trapshooting career, a number of facts were indelibly seared into my youthful brain. I became aware that the... 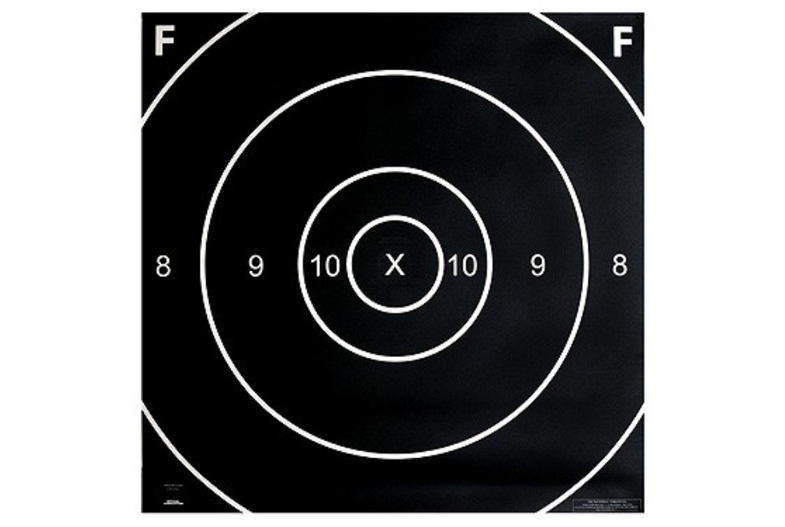 During my trapshooting career, a number of facts were indelibly seared into my youthful brain. I became aware that the really good shots—the men and women who missed one or two birds all season, just so they could remember what it was like—never changed guns. They never experimented, or tinkered, or diddled, or agonized. They just went out and broke every bird that came out of the trap. Everyone else experimented, or tinkered, or diddled, and God knows everyone else agonized.

My favorite story along these lines is that of Rudy Etchen, who was an ATA Hall of Famer, and one of the great trap doubles shooters of all time. He used a Remington 870 pump for singles, handicap, and doubles, even though he could have afforded anything he wanted. When he was asked why he didn’t at least use an o/u for doubles like everyone else, he said, “But what would I do between shots?”

But when it comes to agonizing reappraisals, no one can touch military snipers, or F-Class competitors, who are expected to analyze every shot they take. This is done via shooters’ data books, wherein you record the conditions under which you shot, as well as where you held for each bullet you sent, and where it actually hit. This can lead to much groaning and smiting of foreheads.

The fellow from whom I get most of my F-Class advice has an interesting approach to Agonizing Appraisals. He’s a High Master, which means that he averages 98 points out of 100, and I think he may be better than that. If he’s unhappy with his shooting in a match, he’ll haul out his data book, lay all his equipment out on the garage floor, and get down in the prone position and analyze what he did. Not the ammo, not the scope, not the rifle. Him. Machinery does not vary. We do.

His mantras are consistency and thoroughness. If you work up a load and it shoots, you stay with it until you burn out your barrel. You do not develop a load for high humidity, or heavy mirage, or incoming wind. He goes into a match about as well prepared as it is possible to get. What he does is not for sale at MidwayUSA or Creedmoor Sports, although I wish it were. I’d buy a bunch.

Agonizing appraisal can be the way to improvement, but only if you agonizingly appraise the right thing.