The Science Behind Hot Streaks and Slumps in the Pheasant Field

Because confidence gets shooters into the zone—and the zone is a real place. 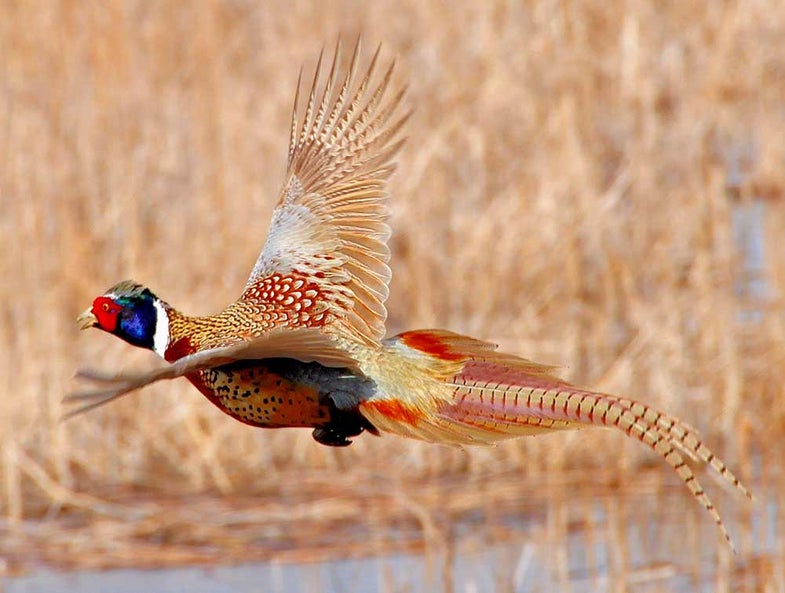 While it's not the most accurate gun, Alexander will never part with this deer-killing smoke pole. USFWS Mountain-Prairie
SHARE

My cousin sent me a note the other day saying he had gone nine for nine so far during pheasant season, and he asked for advice and sympathy in advance of the inevitable slump. I congratulated him on his hot streak and told him not to worry about it when he did finally miss. The important thing is not to get too high about hitting or too low about missing but to take it in all stride.

Shortly thereafter, I learned that the “hot hand fallacy” has finally been debunked. It has always been an article of faith in basketball that you feed the hot shooter. In the ’80s, three behavioral economists conducted a study of the “hot hand” theory of shooting and hitting streaks, based on the hits and misses of the 1980-81 Philadelphia 76ers over 48 games. According to their analysis, there were no streaks that couldn’t explained by the laws of probability. Whether you made or missed a shot had nothing to do with what happened on previous shots. There were no hot hands, according to their data. The hot hand was just one more example of people seeing patterns in randomness. In practical terms, it meant there was no reason to give the ball to the hot shooter, because he wasn’t truly hot. Coaches and athletes protested, but the hot hand fallacy gained wide acceptance and has been applied to many endeavors beyond hoops.

In a recent study, Professor of Decision Sciences Joshua Miller and economist Adam Sanjuro, recrunched the statistics and found that the hot hand does exist. Making a shot increases the probability of making the next. They found the players on the 1980-81 Sixers actually had an 11 percent greater chance of making the next shot (and they think it may be even higher) when they were on a hot streak. That makes a lot more sense. Your confidence grows when you see the ball drop through the basket—or watch birds fall from the sky. Confidence gets shooters into the zone, and the zone is a real place.

It’s about time. The hot hand fallacy never made sense to me, because mental state has so much to do with hitting and missing. In fact, I’d like to see Miller and Sanjuro apply their method to missing. Just as hot streaks are real, so are slumps. If you let it, missing feeds on itself and can become a negative feedback loop that begets more missing. It’s been a few years since it’s happened to me in the field, as I’ve gotten better at letting go of misses, but I remember an afternoon field hunt in Alberta years ago when I was in a bad mood and let myself sink into a funk. The more I missed, the more upset I got, the more upset I got, the more I continued to miss. The downward spiral into futility and despair lasted into the next day’s hunt. I didn’t come out of it until I got back home.

Enjoy the hits, learn from the misses and put them behind you. That’s the way to get hot, and the way to keep from going cold.