Hunters must already stop at game checkpoint stations set up during deer season. Now, in parts of Florida, motorists traveling... 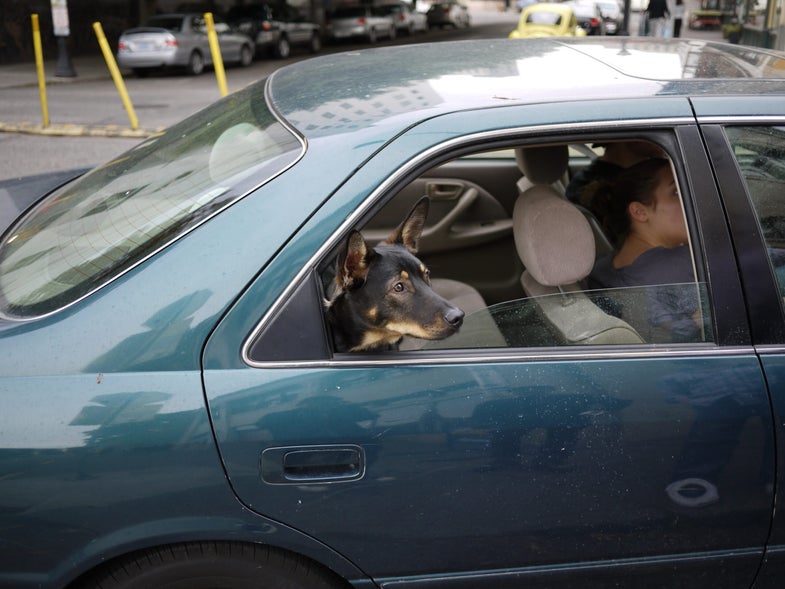 After the flesh-eating worm was found in domestic animals, mandatory screwworm checkpoints were set up for motorists traveling with pets and livestock. Courtesy of Francis/Flickr
SHARE

Hunters must already stop at game checkpoint stations set up during deer season. Now, in parts of Florida, motorists traveling with pets must stop, too, as officials try to stop the spread of New World screwworm.

According to Miami Herald, there’s a newly established screwworm checkpoint in Key Largo, and cars carrying pets must stop for inspection on their way out of town.

Since August, more than 100 endangered Key deer have died of screwworm, a fly larvae that turns into flesh-eating worms and can wreak havoc on wildlife populations. The screwworm was a major threat to U.S. wildlife and livestock until it was eradicated in the 1960s. Its reemergence in Florida—which marked the first case of the parasite in the U.S. in 30 years—has wildlife officials troubled, fearing it could spread.

Recently, a Florida resident captured on camera the progression of the fatal infestation in one deer. “The amount of suffering we saw this animal go through was just crazy,” Valerie Preziosi of Big Pine Key told the Miami Herald. “With maggots crawling all over this wound.”

As for pets, area vets say that they’ve treated nine suspected screwworm cases in family pets and had to euthanize two feral cats. The challenge is confirming the cause of death. “That’s the tough part about this whole thing,” said Kyle Maddox, Keys Animal Hospital veterinarian. “You look at them and it walks like a duck, but you have to have confirmation that it’s a duck.”

For hunters leery of screwworm spreading to wildlife in other states, the Florida Department of Agriculture and Consumer Services says that adult flies travel only a few miles at a time. Spreading screwworm farther than that would require movement of an infected animal, which officials are trying to curb.