Today Interior Secretary Ryan Zinke signed an order to support and expand hunting and fishing opportunities throughout the country, as... 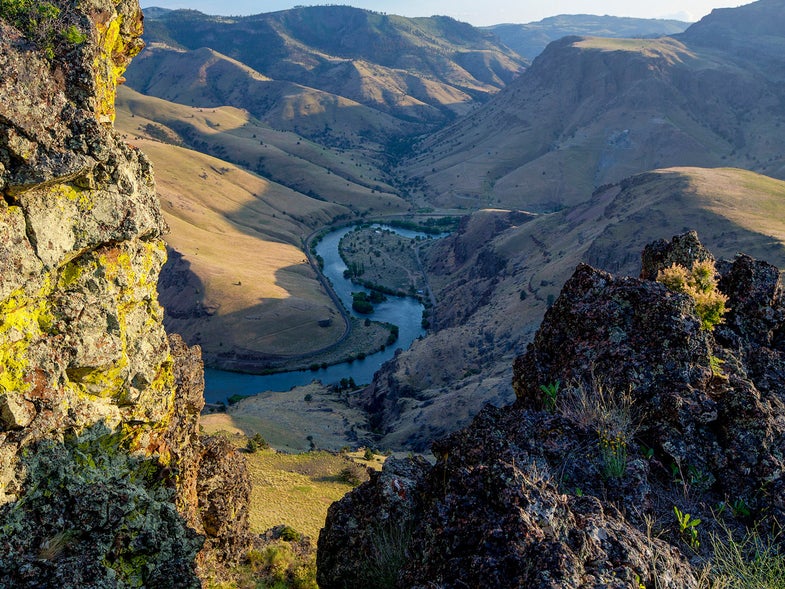 Today Interior Secretary Ryan Zinke signed an order to support and expand hunting and fishing opportunities throughout the country, as well as to enhance conservation and wildlife-management efforts. The secretarial order, an extension of a previous order that Secretary Zinke issued on his first day in office, seeks to boost the total number of U.S. sportsmen—which has dipped significantly in recent decades—by way of enhancing conservation programs and providing increased access to public lands. Additionally, the order aims to encourage recruitment of youths, veterans, and minority groups as sportsmen, for these communities typically have had low involvement in hunting, fishing, and outdoor recreation, according to the Department of the Interior.

“Hunting and fishing is a cornerstone of the American tradition and hunters and fishers of America are the backbone of land and wildlife conservation,” Secretary Zinke said in a statement. “The more people we can get outdoors, the better things will be for our public lands.” He continued by saying that he grew up hunting and fishing on public lands and thus understands the importance of expanding access to them. His new secretarial order directs the DOI to produce a plan to expand access on lands overseen by its various bureaus. It also calls for the DOI to work with private landowners to expand access to otherwise inaccessible public lands; create a one-stop database of public land available for sportsmen; and enhance wildlife management through partnerships with states, among other things.

In response, Ducks Unlimited CEO Dale Hall commended the order today, noting that it will benefit some 900 wetland species. “Investments in the conservation of wildlife habitats, like wetlands, are vital in preserving, protecting and advancing our nation’s long hunting and angling heritage,” he said in a statement.

In recent months, Backcountry Hunters and Anglers, and its president and CEO, Land Tawney, has not been shy with its criticisms of Secretary Zinke, in light of his mix messages about protecting public lands and the Trump Administration’s decision in April to review 27 national monuments, a move that was largely opposed by sportsmen. But Tawney didn’t hesitate to applaud Zinke’s order today. “Our hunting and fishing traditions rely on both conservation and access, with insufficient access being the No. 1 reason cited by sportsmen for forgoing time afield,” Tawney said in a statement. “The importance of Secretary Zinke’s commitment to sustaining and expanding public access opportunities to the outdoors, therefore, cannot be overstated.” Tawney was somewhat circumspect in his praise, however, and urged Zinke to advocate a similar order to improve fish and wildlife habitat on public lands.

RELATED: This Land Was Your Land

In a follow-up email to Field & Stream, Tawney said that BHA will “continue to strongly oppose any proposals to reduce or adjust existing [national monument] boundaries.” When asked if today’s order will result in real changes to DOI policy that will benefit sportsmen and wildlife, Tawney made clear that public access is critical but that the “jury is out” on what exactly the DOI will do to expand access as a result of the new order.

Interestingly enough, perhaps, in his statement today, Zinke praised the Trump Administration for supporting hunting and fishing on public lands. But the Trump Administration and Secretary Zinke have both incurred harsh criticism for not only reviewing 27 national monuments and likely reducing the size of four of them, but also for ending a coal moratorium on public lands, scrapping stream-protection rules, undoing climate-change policies, and expanding oil and gas development on public land—all of which are typically seen as anti-sportsmen and thus call the administration’s support of sportsmen into question. It remains to be seen whether, and by how much, sportsmen and wildlife will benefit from much today’s order, or whether it is all posturing.