The Senate Votes to Limit National Input on Public-Land Management

On Tuesday, the Senate voted to kill the Bureau of Land Management’s revised land-management rule known as Planning 2.0, a... 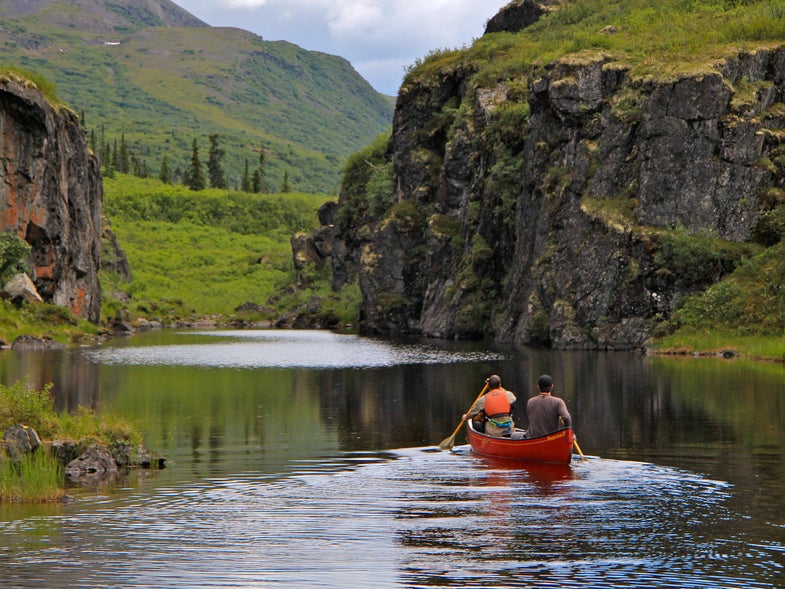 On Tuesday, the Senate voted to kill the Bureau of Land Management’s revised land-management rule known as Planning 2.0, a long-awaited reform designed to afford the public greater input on BLM land-management decisions. The rule seeks to streamline the BLM’s management-planning process, as well as to make the Bureau more transparent. The bill to scrap Planning 2.0 is now headed to President Donald J. Trump, who is expected to sign it and thus rescind the rule.

One of Planning 2.0’s chief features is to provide more opportunities for public involvement early in the BLM’s management-planning process. For instance, if drafting a plan to open an area to gas or oil exploration, the BLM would accept and take into consideration public comments at the onset of the project, rather than later in the process. Western legislators and communities, however, have pushed back against the rule’s increased openness, for fear that the opinions and concerns of people who live outside the region would have additional sway in what happens on BLM land, diminishing their own influence. In essence, though BLM land belongs to all American citizens, the effort to kill Planning 2.0 attempts to curb the involvement of people who reside outside of the West in public-land management.

This resistance toward outsider participation in public-land management echoes the sentiments of the politicians and activists who are seeking to transfer federal public land to states. Rep. Rob Bishop of Utah, for one—who has helped lead the transfer movement—has long fought against the federal government’s management of public lands and continues to advocate for limited public influence over these lands. As chairman of the House Natural Resources Committee, Bishop is currently seeking $50 million from the federal government to help cover the costs of transferring national public lands to state control, and thus stripping the American people of its property. The likely rescission of Planning 2.0 will not necessarily aid in a possible lands transfer, but the dogmas driving both efforts are aligned.

Should Trump sign the bill scrapping Planning 2.0, the BLM will have to continue operating under the so-called 1983 rule, which stipulates that it must grant comparatively fewer opportunities for public input in its planning process. Also, the 1983 rule ultimately requires, as a result of bureaucratic back-and-forth, more time be spent drafting and revising management proposals.

In a phone call today with Field & Stream, Leah Baker, division chief of the BLM’s policy-planning division, said that the new administration has yet to direct the BLM on how to proceed in light of Planning 2.0’s likely demise. “Now the question is which of those potential improvements make the most sense for this administration to push forward and promote,” Baker said, regarding whether some of Planning 2.0’s policy improvements would resurface in subsequent BLM rules. “We’re waiting on guidance.”

Baker explained that, though the BLM will continue operating under the 1983 rule in its management-planning process, the Bureau can permit the level of public involvement as outlined in Planning 2.0 on a case-by-case basis. “We’ve always been looking for ways to make the process more effective, for public-land users, local folks, and the public in general,” Baker said. “And so that’s something that, regardless of which rule is in place, we, as an organization, are committed to doing.”

Sportsmen’s groups widely support Planning 2.0. In response to Tuesday’s vote, the oil and gas industry, on the other hand, praised the Senate’s decision to repeal the BLM rule. “The BLM’s Planning 2.0 rule presents a number of challenges that will discourage multiple use interests and sway against oil and gas resources on public lands,” Dan Naatz, a vice president for the Independent Petroleum Association of America, said in a statement. “The impacts of this rule will impose a significant and harmful burden on individual operators and the industry as a whole.”