[Update: President Trump has signed an order for the EPA to move forward with eliminating the Clean Water Rule.] Today,... 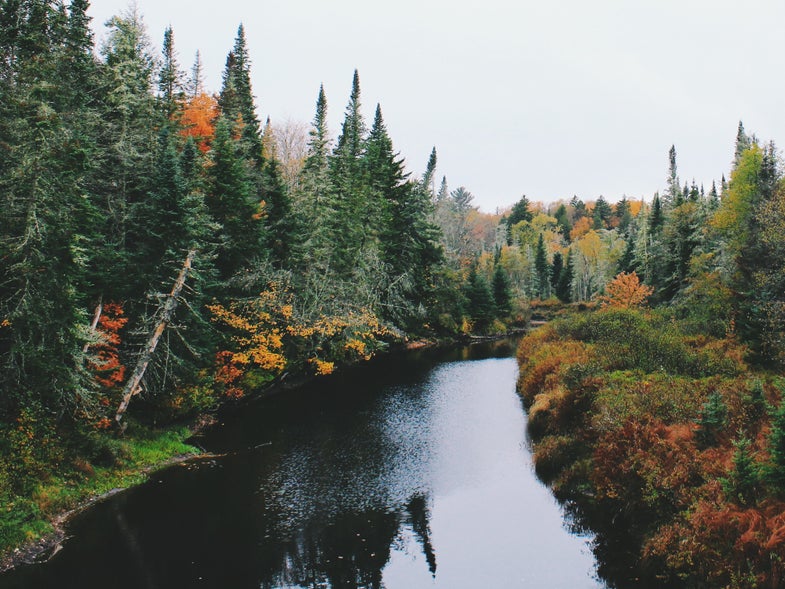 [Update: President Trump has signed an order for the EPA to move forward with eliminating the Clean Water Rule.]

Today, the Senate voted to repeal a rule that limits mining companies from allowing mineral waste to run into streams. The Senate voted 54–45 to overturn the Stream Protection Rule, after the House passed the resolution on Wednesday. The resolution will now head to the office of President Trump, who is expected to sign it.

The Stream Protection Rule, passed in December, protects some 6,000 miles of streams and 52,000 acres of forests by curbing coal debris from running into waters near mining operations. Under the rule, a regulatory authority could not approve mining permits unless a company “demonstrates, and the regulatory authority finds, that the proposed operation would not result in material damage to the hydrologic balance outside the permit area,” states the Interior Department’s Office of Surface Mining’s website.

Studies suggest, however, that coal companies have buried about 2,000 miles of streams in Central Appalachia as a result of mountaintop-removal mining. Conservationists thus worry pollution could continue if the rule is not implemented.

“The idea that anyone in America would be okay with waste coming from coal mines and entering our waters is completely ludicrous,” John Gale, Backcountry Hunters & Anglers conservation director, told Field & Stream, in reaction to the Senate’s vote.

Gale noted that the areas affected by the Stream Protection Rule include native brook trout strongholds in West Virginia. “We’ve invested so much money in protecting these streams, and making them places for trout and other native fish,” he said, “so the idea that this powerful conservation rule, the first of its kind since the Reagan era, would now be overturned is insane.”

Congress was able to quickly overturn the Stream Protection Rule by using the Congressional Review Act, a seldom-exercised law that lets legislators undo decisions made at the end of a previous administration’s tenure.

In a press conference this week, Rep. Bill Johnson of Ohio, the repeal resolution’s lead sponsor, said that the Stream Protection Rule was not, in fact, designed to protect streams. “Instead,” he said, “it was an effort to regulate the coal mining industry out of business.”