Shun the Path of Folly

So you thought I’d gone off the deep end writing about Prepping? The other source that ran a piece on... 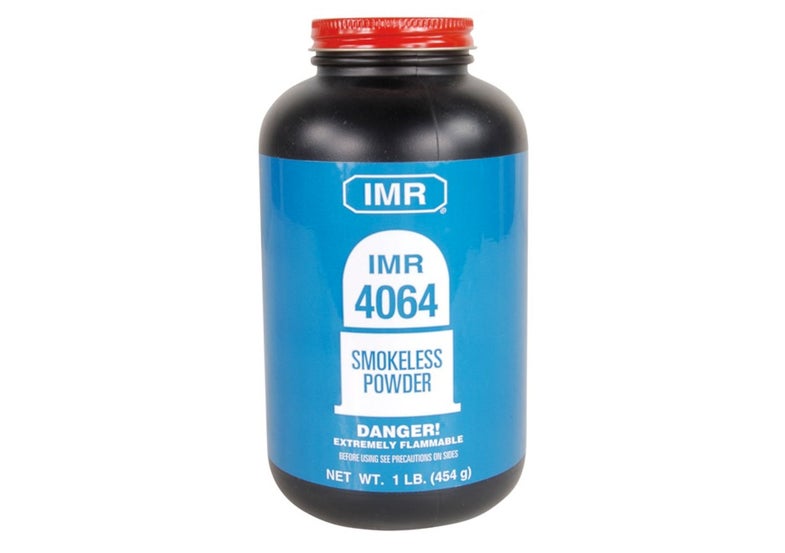 So you thought I’d gone off the deep end writing about Prepping? The other source that ran a piece on it at the same time was the Fashion Section of the Sunday New York Times. Entitled “How to Survive the Apocalypse,” and written by one Alex Williams, it was aimed at residents of Manhattan because, as is well known to the Times, there is no life anywhere except New York City.

Mister Williams rightly recognizes that in the Big Apple, “…possession of the most fundamental survivalist self-defense staple—the gun—is highly restricted by law.” Right about that. Among his suggested replacement weapons: a collapsible umbrella lined with wrenches. As God is my witness.

Note to Mr. Williams: When der Tag comes to Manhattan, you are going to see lots and lots of guns, more than you ever dreamed existed there. And hardly any of them will be legal. Good luck with the loaded umbrella.

But I digress. This past weekend, I shot in a match with a friend of mine who is perpetually experimenting with bullets, loads, and everything else in search of a few more points. He read that IMR 4064 was the best powder for the .308, and so he whomped up a bunch of ammo with it, tried it at 100 yards, and sure enough, it shot terrific. But at 300, and 500, and 600, it sprayed like a garden hose. I’ve been handloading since 1965, and there are a number of things I’ve learned since then.

There is no “best” powder for any cartridge, no matter who says so. A particular rifle will usually show a preference for a particular powder, but that doesn’t mean that the next one will. Right now, I’m running five .308s for various purposes. Two of them like IMR 4320. One of them likes RelodeR 15. One dotes on IMR 4895. One thinks that Federal Gold Medal Match with the 175-grain Sierra Matchking and Lake City M118 sniper ammo are its cup of tea.

Doubtless, with a great deal of time, expense, and effort, I could persuade them to digest something else, but for what? To get groups that are .005 smaller? I would do better to teach my grandmother to suck eggs.

Second. More than once, I’ve had a load that shot terrific at 100 yards, pattern like buckshot at 300. I think that at the century marker the bullets had just enough velocity to remain stable, and shot great groups. Then, when they had lost several hundred feet per second, they began to wobble, and wander.

This is very noticeable in the .223. If you shoot it at 300 with 62-grain bullets, or lighter, they’ll do just fine out to 400 yards, or sometimes 500. But if you take them to 600 or beyond, they wander all over the place. Some ranges flatly won’t let you shoot the lighter bullets beyond 300. If you want to go longer than that, you use 70 grains, or 77, which hold their velocity and remain stable.

Dan Hanus of Bergara Rifles, who spent his career in the Marines building tactical and competition rifles, told me that his shop didn’t bother testing a rifle at 100 yards. They’d take it to 300 and see how it grouped.

And finally: Compulsive experimenting is fun, and it enriches component makers, but it’s not going to help. Once you find a load that works, stick with it, and do not go whoring after false gods.