Hunting by boat, the author makes a hairy landing and an unexpectedly tough stalk to tag a big Alaska black bear 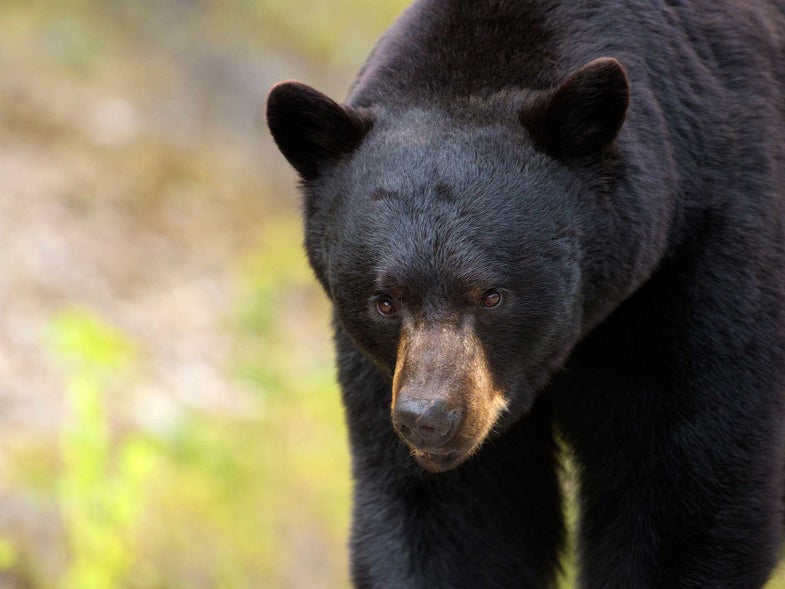 “Get out.” That’s the only thing Brandon Hart says as the nose of the rubber Zodiac slams against the face of a boulder the size of a pole barn. Before I can protest, he cuts me off. “Get the #$%& out!”

I sling the rifle over my shoulder, wait for an incoming wave to lift the bouncing boat higher, and jump. Somehow my fingernails find purchase on the sea-battered stone and with some scrambling, I manage to save myself from a swim in the Gulf of Alaska.

To be fair, Hart put the boat right where I’d asked him to, just around the point from a big black bear that is right now snuffling through the detritus of a high-tide line on the rock-strewn beach. But here, straddling the boulder with the crashing surf on one side and a Brobdingnagian blowdown on the other, I am stuck.

I’d spotted the bear from the deck of the Sundy, anchored less than 1,000 yards away off the southwest coast of the Kenai Peninsula. The 50-foot Delta Marine is the base of operations for the week, serving as both mobile hunting cabin and glassing platform. My friends and I have spent hours scanning the shore, as well as the mountains that rise almost vertically from the waterline. The plan is simple: Whoever spots a bear gets to go stalk it—while an audience of his hunting buddies watches from the boat.

Black bears offer one of Alaska’s most attainable D.I.Y. hunts, but getting into the backcountry typically means hiring a bush-plane pilot or a boat captain. Per the state’s regulations, they are to serve solely as transporters, not outfitters or guides, and their only job is getting you safely into and out of the bush. Capt. Al Henderson and first mate Brandon Hart (Ninilchik Charters) keep the Sundy afloat and shuttle us to and from shore. But everything else, from spotting bears to packing out the meat and hide, is up to us.

Hunting shore-feeding bears from a boat may sound easy at first, but nothing is easy in Alaska. Most bruins don’t stay on the beach long, because those that do are the first to get shot. Among the dozens of bears we’ve glassed, and the few we’ve stalked, this is the first one that wouldn’t require a brutal, lung-burning climb.

All of our previous attempts involved clambering up sheer slopes and bushwhacking through old-growth forest, sprawling alder thickets, and devil’s club covered in spines to be picked out of the skin weeks later as festering souvenirs. Each stalk took hours, during which time the target bear would vanish in the mountain scrub. Sometimes right in front of you, in easy gun range—​a fact you’d learn back at the boat when your buds, who had a perfect view, would say, “Why didn’t you shoot that bear? It was right in front of you!” 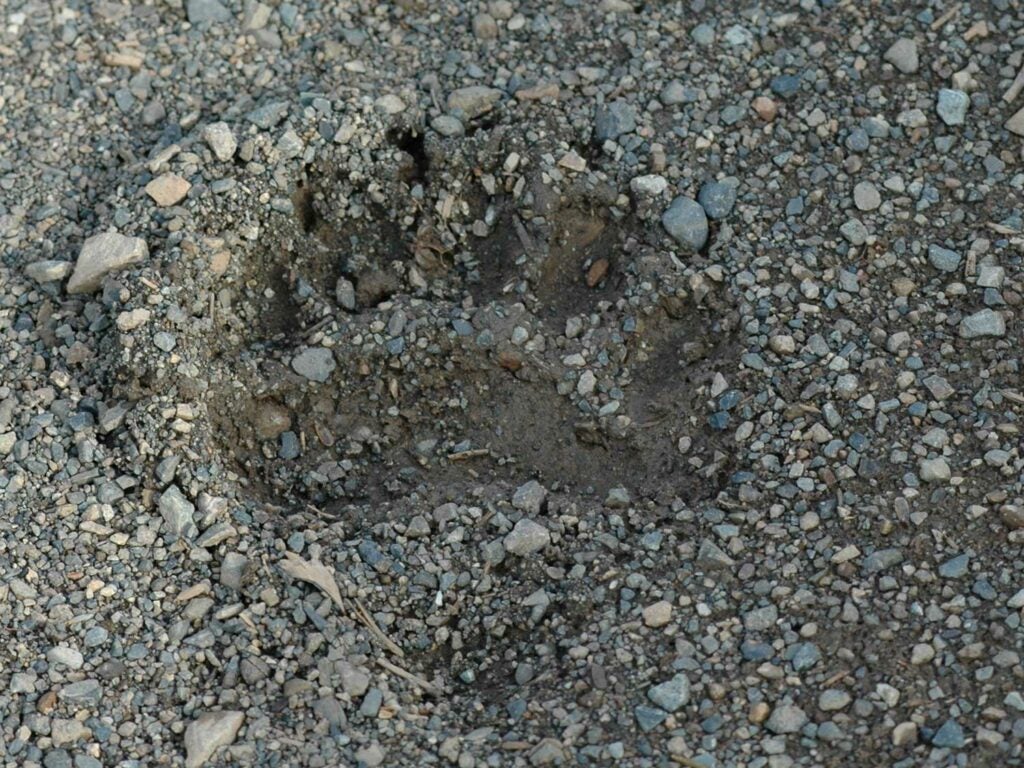 Stalk on the beach

Finally, here is a bear in the open. But I don’t know how I’ll get close enough for a shot. From the deck of the Sundy, the stalk appeared doable, but from here, atop the boulder and staring into a wall of tangled branches, it doesn’t look good. If I could turn back, I might, but Hart is already buzzing away in the Zodiac. So, I drop off the back side of the boulder and plunge into the maze.

Between me and the bear stretches a swath of centuries-old timber leveled by a massive landslide. Oversize root balls, tree trunks, and branches lie strewn like a giant’s game of pick-up sticks. As I penetrate the web, the world turns eerily quiet, the dense cover muffling even the sound of the nearby ocean. This place is the definition of bear woods, and I expect at any minute to come face to face with one.

At last I emerge into the sunlight, above the bear, which is still on the open beach, nosing the kelp and seaweed. A steep bank of churned-up limbs and rocks that was the leading edge of the landslide prevents any shot, so I scramble down the mound on my butt in a barely controlled slide until I hit the beach, less than 200 yards from the bear.

The wind is perfect, blowing along the coastline into my face. I take a knee to settle my heavy breathing and set up for a good shot. There’s no way the bear can see or smell me, but what I don’t account for is that sixth sense all bears seem to possess. Before I can catch my breath, the bruin lifts its head and, without a glance my way, lopes toward the dark woods.

I jam the rifle onto the only rest available, a sapling barely stout enough to support the barrel’s weight. The wind, and my heaving lungs, cause the crosshairs to waver on the black fur of the bear’s shoulder. I hold a little high and forward where a hit will anchor the animal. I have no desire to spend the failing light fighting through the timber, waiting for the charge of a wounded bruin. The crosshairs settle, the rifle cracks, and the bear drops. I could swear I hear a cheer from the Sundy rise over the waves crashing onto the rocky beach.

Remington’s Model 700 AWR, the American Wilderness Rifle ($1,150; remington.com), is ideal for an Alaska bear hunt. Moderately lightweight at a little over 7 pounds, even when chambered in bear-stopping calibers such as .300 Win. Mag., it carries easily on long vertical hauls. Just as important, the 24-inch stainless-steel barrel has a corrosion-resistant black Cerakote finish that protects the rifle should you drop it in the surf, as I did as I loaded my bear into the boat. —D.D.

RELATED: Stalk and Call Black Bears in the Spring