What Makes the Perfect Rabbit Gun

You don’t need a lot of gun to shoot a rabbit, so it’s best to go with something that’s easy to carry 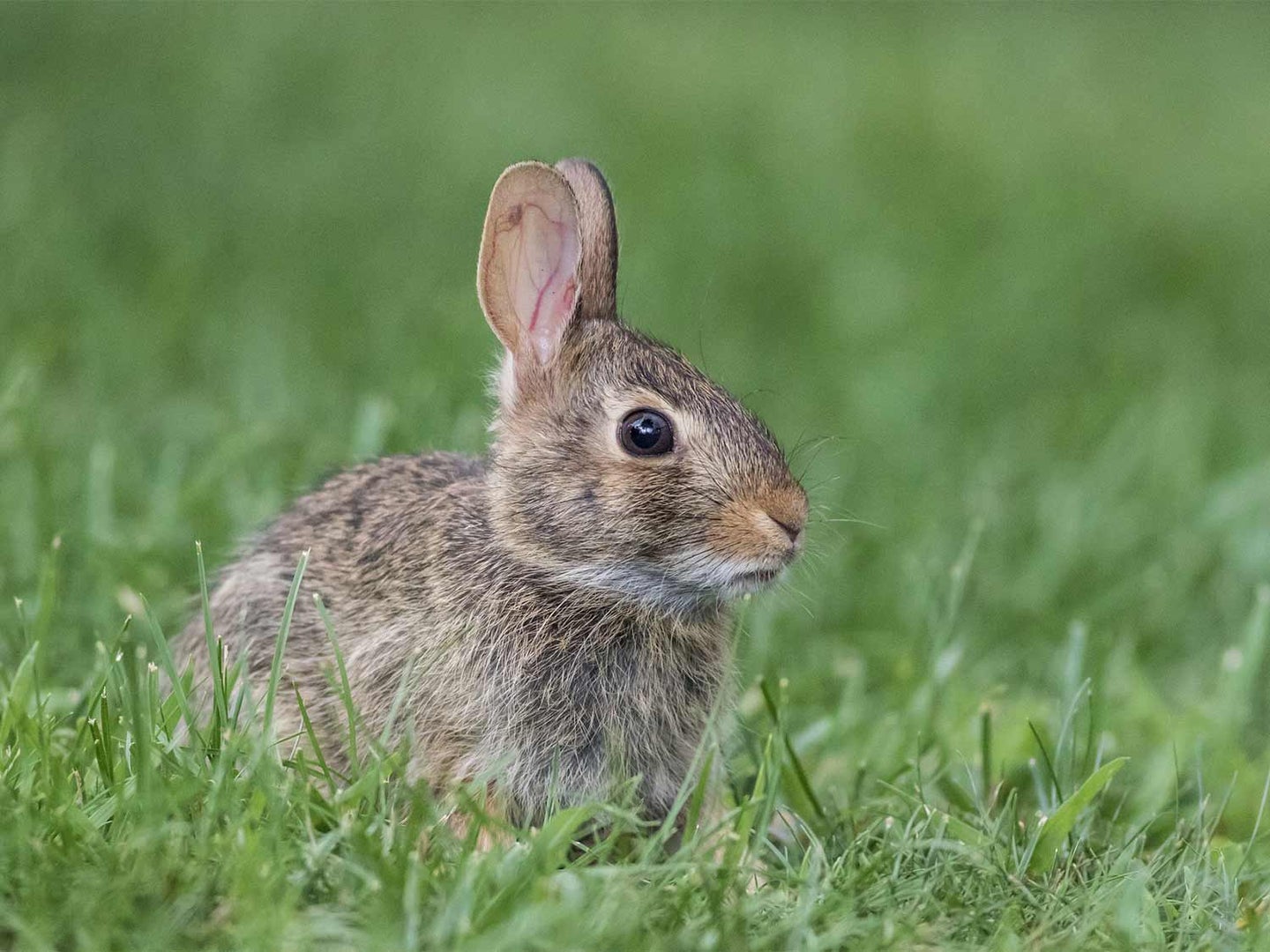 Most of the time, the same gun you use for upland birds will work just fine for rabbits. RusticPix.com from Pixabay
SHARE

Like the Most Interesting Man in the World, I don’t shoot rabbits often, but when I do, I shoot them with a shotgun.

Usually, I shoot rabbits when I’m bird hunting and my dog isn’t looking. So my “rabbit gun” is whatever I’m carrying for pheasants or quail. That usually means an IC/M 12-gauge and whatever lead or non-toxic load I’m shooting that day.

The perfect rabbit gun, though, doesn’t have to be a 12. Although I’ve never mangled a rabbit with a 12, it doesn’t take a lot of pellets to kill a cottontail. In fact, the best rabbit shoot I ever went on was a quail hunt in which the quail didn’t show up and the rabbits did.

We shot rabbits until our gamebags got too heavy and we killed them all with Skeet-choked 20-gauge O/Us and 7 1/2s. A 16 or 20 is all the rabbit gun anyone needs. You could go smaller, although if I hunted with a .410, I’d confine my shots to close range and only shoot at sitting rabbits when I could make a head shot.

Read Next: What Would You Do with the Last Box of .22 Ammunition?

The Best Shotgun for Hunting Rabbits

The perfect rabbit gun, like a good grouse gun, should be light enough to carry one-handed as you fend off brush with the other hand. And it would be a gun that I wouldn’t mind taking into the brush in the first place. Mine would have an IC choke, and I’d load it with 5 shot, if only to put fewer stray pellets in the meat.

Of course, the even more perfect rabbit gun would be a combination gun like the old Savage Model 24 with a 20 gauge barrel under a .22 LR barrel, just in case you do spot a rabbit sitting still at 50-60 yards.