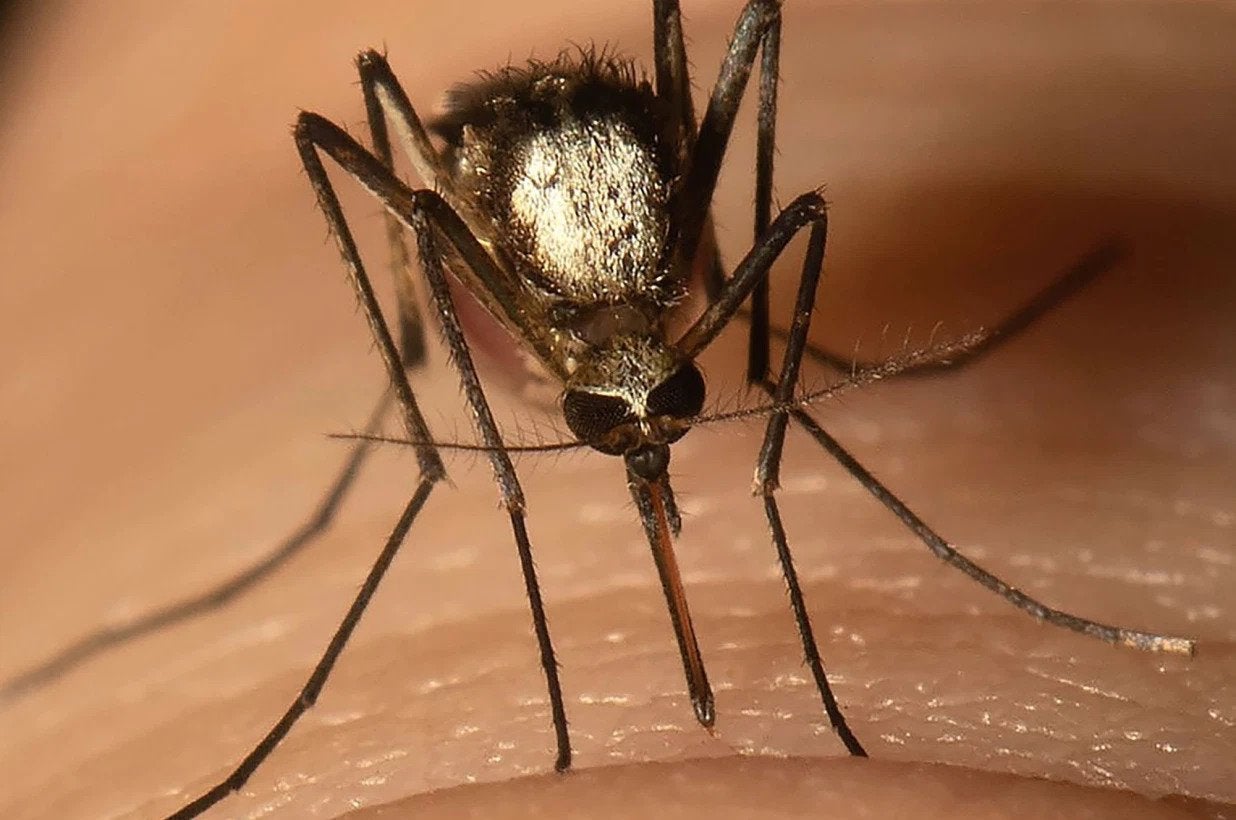 A new invasive, disease-carrying mosquito to be on the watch for. Lawrence Reeves, UF/IFAS
SHARE

Sportsmen and women taking to the woods are used to bugs, especially mosquitos. According to a University of Florida research scientist, however, there’s a new strain to be on the watch for, and this disease-carrier has moved into the United States.

Lawrence Reeves, an entomologist, first identified the new strain in 2019 while collecting mosquitos near Everglades National Park. DNA analysis confirmed some of the trapped bugs were Aedes scapularis, a species found mostly in the Caribbean and in Latin America. According to Reeves, the mosquitos can carry “things like Venezuelan equine encephalitis, yellow fever and a handful of others.” A new study Reeves co-authored with University of Florida entomologist Lindsay Campbell suggests the mosquitoes may now be spreading north along Florida’s Gulf and Atlantic coasts.

International travel and foreign trade are cited as reasons responsible for the mosquitos’ arrival. Reeves told NPR that 10 new species of nonnative mosquitoes have been found in Florida since 2000. And more are on the way. Reeves says, “There’s one in particular right now that a lot of people are worrying about, Aedes vittatus. Originally from India, the mosquito is kind of a vector for pretty much everything we’re worried about: dengue, chikungunya, Zika.” Aedes vittatus mosquitoes have now been found in Cuba—just 90 miles from Florida.

The concern of a disease spread comes from scientists who believe the COVID-19 pandemic is the result of a spillover event, involving bats or another animal species. According to Campbell, “If you end up with a species that’s capable of transmitting to birds and likes to also bite humans, that’s the prime condition for a spillover event.”

Read Next: The Best Gear and Sprays for Repelling Mosquitoes and Stinging Insects