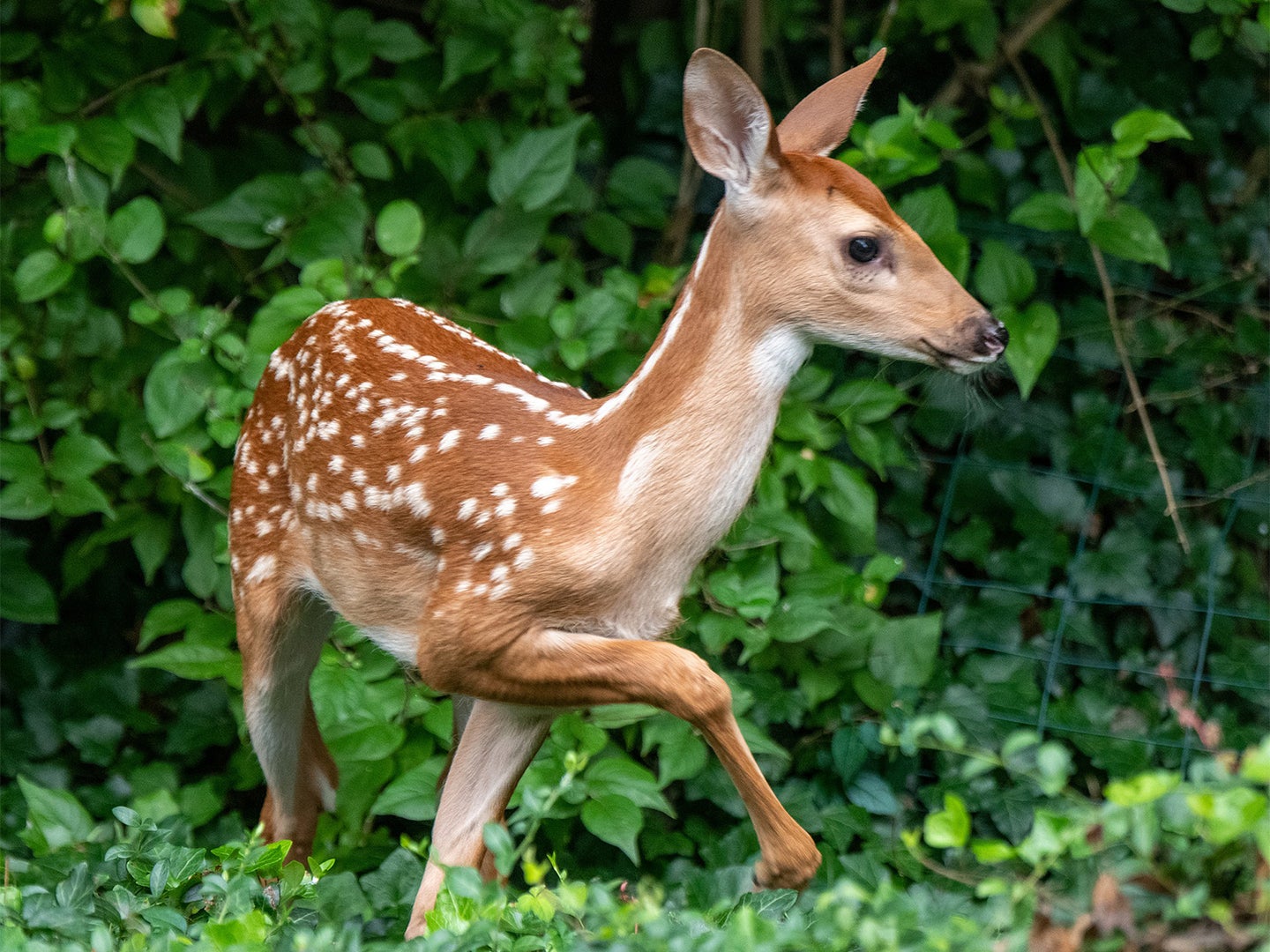 A whitetail fawn, on the move. Robert Woeger from Pixabay
SHARE

A new Minnesota DNR study shows levels of neonicotinoid pesticides present in deer taken by hunters across Minnesota. Known as “neonics,” the pesticides are commonly used to control insects on corn and soybean fields in the Midwest.

In 2019, Minnesota hunters donated 800 spleens to aid the study. Early results just released show 61 percent of those spleens contained measurable levels of neonicotinoids. Researchers were surprised to find that deer from all regions of the state, including those in remote forested lands, showed the presence of neonicotinoids in their systems, even though the chemicals are applied primarily in the state’s agricultural regions.

The Minnesota study follows a South Dakota study that showed captive deer dosed with higher concentrations of neonicotinoids in their systems were stunted and had shorter jawbones and underdeveloped reproductive organs. Perhaps most concerning, the study suggested that neonics can affect fawn survival. The South Dakota study also included analysis of 350 poached, road-killed, and diseased wild deer in North Dakota. Remarkably, those deer showed neonic concentrations in their spleens 3.5 times higher than the captive deer in the study.

Neonics are known to devastate pollinator populations and have been banned in Europe, but they remain very popular in the Midwest. Having found evidence that neonic concentrations may be harmful to mammals, South Dakota researchers are currently studying the effect of neonics on ringneck pheasants, which are a particularly valuable tourist commodity in the state.

If there is a hint of good news here, it’s that you don’t have to worry about eating deer exposed to neonics. Although the studies raise important questions about the effects of these pesticides on wildlife, the levels found in deer are much lower than the levels deemed safe to eat in domestic livestock. “I don’t have any concerns at all about hunters being exposed to these low levels,” Jim Kelly, manager of environmental surveillance and assessment at the Minnesota Department of Health told the Minneapolis Star Tribune. The main concerns for hunters, and for researches, is weather neonics are compromising deer health and, especially, reducing fawn survival.