5 Cures for an Inaccurate Rifle 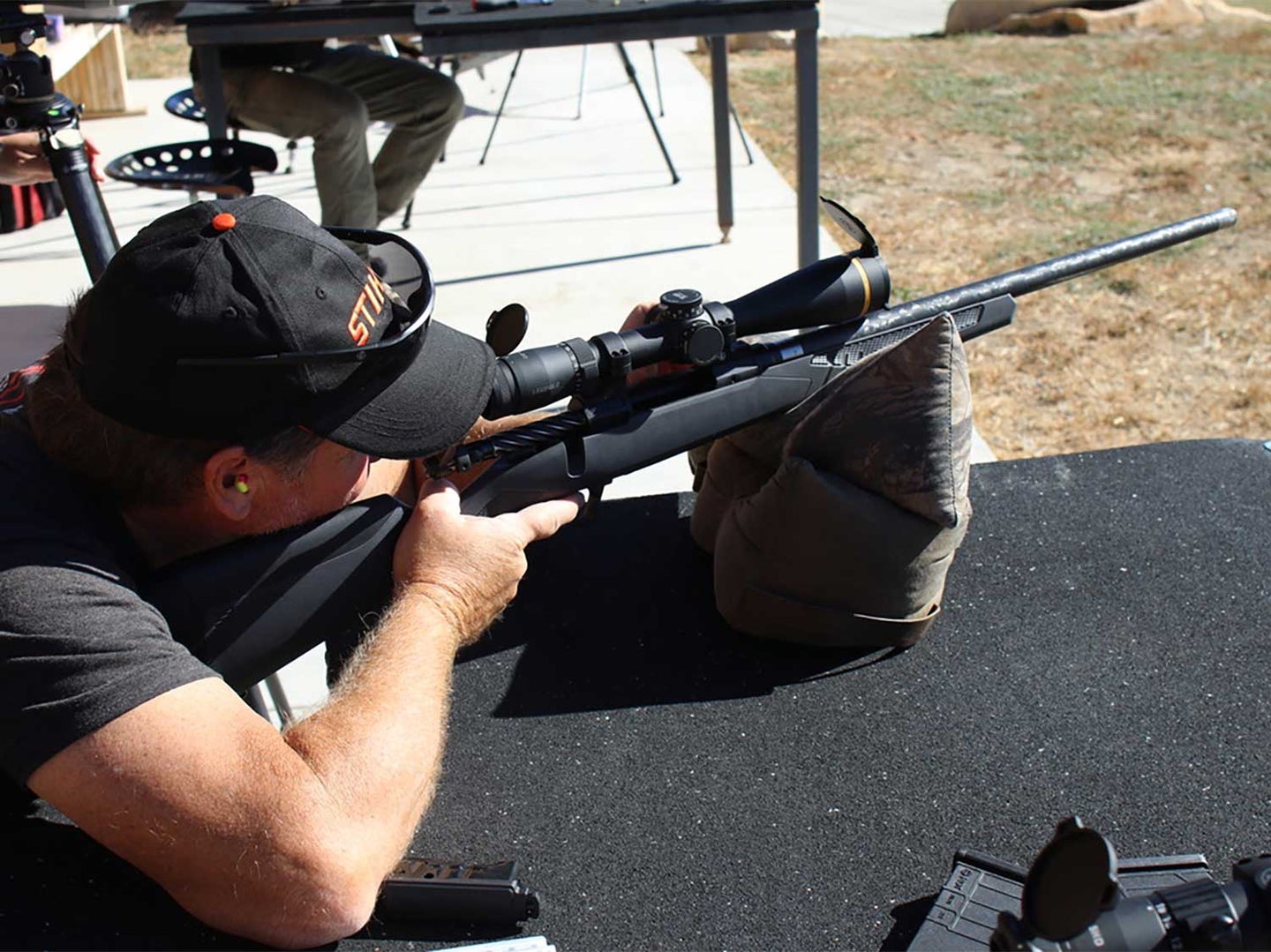 Rifles do not suffer from demonic possession; it only seems that way sometimes. They will not swivel their heads 360 degrees and hurl in your general direction, but they will cause you to miss, which is probably worse. Life is hard enough without inaccurate rifles. Here’s how to cure them—and avoid them.

What Is an “Inaccurate” Rifle?

Despite all the stuff I write about sub-minute-of-angle accuracy, a big-game rifle is perfectly fine if it puts three shots in an inch and a half at 100 yards. If it’s a brush gun that will never be used past 100 yards, 2 inches is okay. So your first step is to see if your gun will meet this standard.

When I get a rifle, I put 100 rounds through it just to say hello. During this trial period, I look for the bullet weight and brand of ammo (or the handload) that will shoot most accurately. When I find one that looks promising, I shoot a minimum of five groups to confirm its accuracy. If you go through this process, you’ll know whether your rifle is a dog.

In many cases, “inaccurate” rifles are not inaccurate at all but are wearing ruptured scopes. Some time ago, in Africa, a friend’s .458 Lott refused to hold its zero, and I would bet that the gun was fine, but the horrendously complex scope it was wearing was unable to withstand the recoil of that elephant-busting round. Check your scope, check your rings and bases, then blame the rifle.

To see if the scope adjustments work, try “squaring the circle.” Fire a shot; then, aiming at the same point each time, move the reticle 12 clicks (3 inches) up; then 12 clicks right; then 12 down; then 12 left. You should end up with four shots forming a square. If you don’t, send the scope back for repair.

Rifle barrels must have absolutely uniform dimensions (to the ten-thousandth of an inch) for the length of their bores in order to be accurate. So when you don’t clean a barrel and the copper fouling starts building up, accuracy goes out the window. Get out the solvent and go to work. You don’t have to enjoy the job—heaven knows I don’t—but you do have to do it. (See below for several good copper cleaners.)

If the gun still won’t group the way you’d like, try all the different ammo you can get your hands on. Time after time I’ve seen rifles that grouped abominably suddenly turn into marvels of precision when they were fed ammunition that they liked. Why do some rifles “prefer” one brand and weight of bullet over another? That, friends, is a subject for a different article, but it is a proven fact.

If you experiment as far as your budget and your patience will let you and the rifle still won’t group, your next step is to send it back to the manufacturer. This may or may not give you satisfactory results. Gun manufacturers tend to look beady-eyed at claims of poor accuracy because they have no idea how well you shoot. To get them to take you seriously, send in all the data you have on the rifle, including targets, type of ammo used, the distance at which you shot, etc.

And if they send it back and it still won’t shoot the way you want? You have two choices. First, get a gunsmith to install a better barrel, which will cost between $300 and $500. Factory barrels, which usually perform quite well, are nonetheless turned out by the carload, and there are bound to be some dogs in that car. A semicustom product such as a Douglas or a Shaw, or a true custom barrel such as a Shilen or a Schneider, can work wonders. Or, sell the rifle. It’s not really a cure, but it does get rid of the problem. Be honest and tell your potential buyer why you’re letting it go. The wonderful world of guns is a small one, and if you put something over on somebody it can return to bite you.

There are three products that I’ve found to be highly effective at removing bullet-jacket fouling. The first is Hoppe’s Bench Rest 9 Copper Solvent. It’s not all that fast, but it’s thorough. Second is Barnes CR-10, which employs ammonia and is much faster. Third, for copper fouling that absolutely will not budge, J-B Bore Bright is the barrel-cleaning equivalent of a nuclear bomb. —D.E.P.