7 Mistakes That Will Screw Up a Duck Hunt

Make any of these blunders a habit, and you’ll probably not get invited out duck hunting again 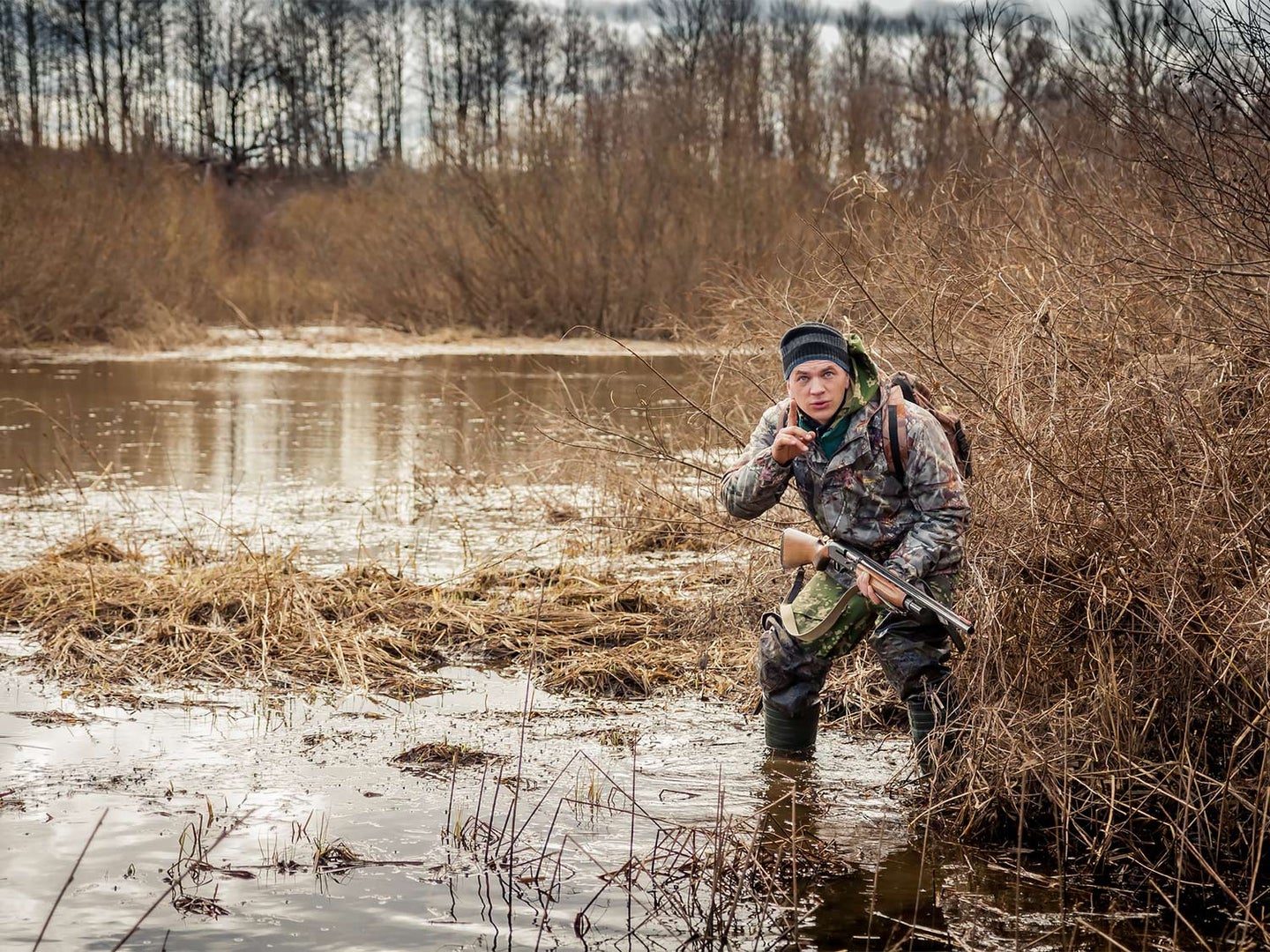 Duck season is right around the corner in many states, and duck hunters everywhere are scrounging under the sofa cushions for more cash to convert to decoys. But if you really want to score more ducks this year, correct poor behavior. Here are some of the worst fowling faux pas and social blunders you can make.

Mistake 1: Fidget in the Blind

One of the reasons hunters don’t see ducks is that the ducks see the hunters. Why construct a decoy set designed to attract the attention of birds and then telegraph your nearby presence with an ill-timed fidget? Shuffle around the blind, grab binoculars, dump out your pack in search of the jerky—you literally don’t know what you’re missing because wary birds have skirted your position. You don’t have to be deer-stand still in the duck blind. But you’ll kill more ducks that way.

Mistake 2: Set Up Facing the Sun

Sometimes you have no choice. But on a cloudless day, an east-facing set up will force you to shoot into glaring sun during the critical first half-hour of legal light. A front-lit blind also stands out from its surroundings more than a blind in the dark shadows. Some hunters argue that drawing a bead on birds silhouetted against the lighter eastern sky is worth considering, but you’ll disagree after five minutes of frying your retinas once the sun climbs over the trees.

Mistake 3: Talk Too Much

An animal that has evolved to communicate with soft quacks, whistles, and chuckles can certainly hear your boisterous jokes, and hear them at surprising distances. Last year I hunted a large, open slough shared only by one other party several hundred yards away. The air was dead calm. I was amazed at how clearly I could hear their normal conversation, not to mention frequent bouts of laughter. After a couple of hours of slow to no action, they left. And suddenly the ducks appeared.

Or hands. Or blue jeans. These days, with so much pressure on birds from the 49th parallel to the Gulf of Mexico, head-to-toe camouflage for all but the earliest flights is critical. In a salt marsh or over open water, a shiny human face peeking over the blind can be seen for a half-mile or more. In timber, ducks are doubly wary, and anything that looks out of place will send puddlers into the stratosphere. Why didn’t they commit after a couple of passes? Take a good look at yourself. Cover every inch, every time.

Mistake 5: Shoot at The Same Duck

It’s the mark of the rank amateur—and a mistake I still make far too often. Once you and your partners settle into the blind, discuss a shooting strategy to avoid pulling the trigger on the same duck. The gunner on the left might agree to take birds on the left of the flock or shoot the trailing bird in a pair. Figure out where the birds are mostly likely to be based on wind conditions and your decoy spread, and hand out the shooting assignments.

Mistake 6: Hoard The Best Spot in The Blind

You know it, and your buddy knows it: One side or corner of the blind is the King Daddy seat, the coveted upwind edge where the shooting is easy as the ducks drift in with wings a mile wide. Don’t hog it. Seat placement in a blind can make the difference between fast shooting and simmering hard feelings, especially when three or more gunners are in the blind. If there’s an obvious hot spot in the blind, shift the seating chart every hour or so.

Timing is everything—actually, the proper lead is everything—but timing is nonetheless critical to putting birds on the water. Nothing spoils the sight of a dozen birds coming in on a string more quickly than the sight of your buddy going solo with his shotgun. Take turns, draw straws, whatever—but make it clear who’s calling the shot.

Mistake 8. Show Up Too Late

Nothing makes me consider taking up golf more quickly than setting my alarm clock at half-past-insanity to claim a little piece of public marsh hours early, only to have some Rip Van Winkle show up at shooting light and start throwing out decoys. Show some respect: If you’re hunting public land and can’t arrive by at least a half-hour before shooting light—an hour is even better—then at least bypass hunting spots where others are already in the field.