A lot of companies say they listen to the “voice of the customer,” but, in reality, few do. One of... 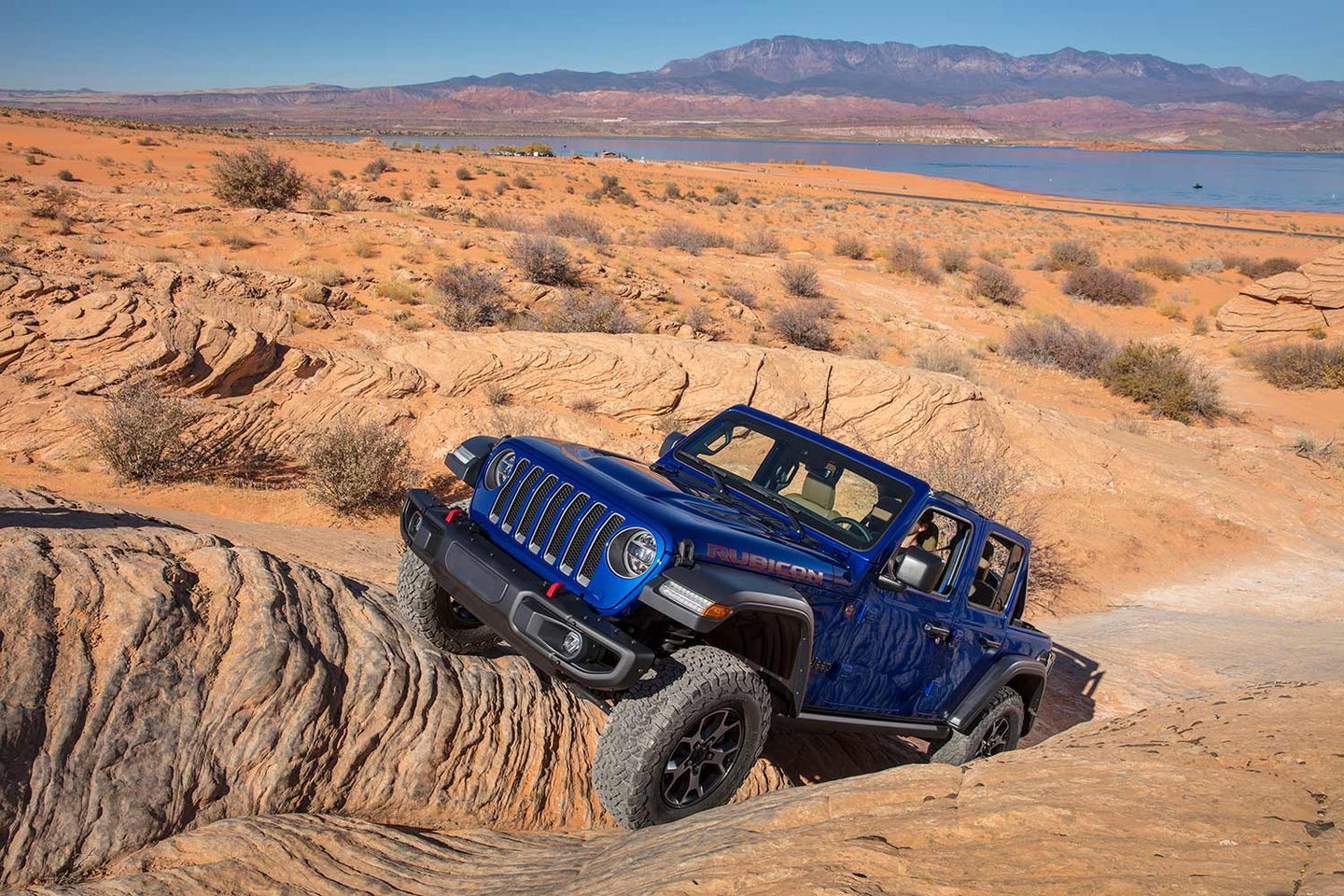 A lot of companies say they listen to the “voice of the customer,” but, in reality, few do. One of the exceptions is Jeep, which is constantly carrying on conversations with its ardent customer base. As a result, the manufacturer completely re-engineered its iconic Wrangler in 2018. For 2020, it is rolling out a diesel version.

“We did this because our customers are requesting it,” said Jim Morrison, head of the Jeep Brand in North America, at a preview of the diesel Wrangler outside Zion National Park recently.

“They want Wrangler’s legendary offroad performance, but in a diesel version that delivers substantially more low-end torque for offroad situations.”

Morrison is quick to add that the 3-liter V6 EcoDiesel engine is not a castoff from the Ram pickup line, nor is it simply a reconfigured engine using components from an earlier Jeep diesel. “This is an all-new engine,” he said, one designed to deliver both performance and fuel efficiency.

Usually performance and fuel economy are at odds with each other, but Morrison insisted the two will happily co-exist here. “We expect an improvement of seven to eight miles per gallon over the gas engine, with a range of more than 500 miles,” he said. He couldn’t say precisely what the fuel economy numbers would be because Jeep was waiting for final certification numbers from EPA. That said, Morrison believes owners will see an improvement in fuel economy of about 30 percent.

The numbers that got my attention, though, were 442 foot-pounds of torque at 1,400 rpm. That’s more than enough to get you through a tough trough of mud or over steep rocky hills, as I found on a challenging offroad course outside the park. Because the engine mates so well with the eight-speed automatic transmission, in many cases you won’t even need to add throttle to get up a steep incline. That helps keep the vehicle under control in what could be a dicey situation.

Some of the significant features of the engine include a new water-cooled turbocharger, redesigned cylinder heads and direct-injection fuel injector nozzles, and lightweight aluminum pistons, all of which have been designed to reduce overall weight as well as boost performance and fuel economy. Another noteworthy upgrade is the new 5.1-liter diesel exhaust fluid (DEF) tank, which is now located just behind the fuel tank (the refill location is next to the diesel fuel filler). DEF refills now align with oil changes, and DEF levels are monitored via a new DEF gauge on the instrument panel.