To kick off Earth Day, here's a look back on some of the most impactful conservation victories ever 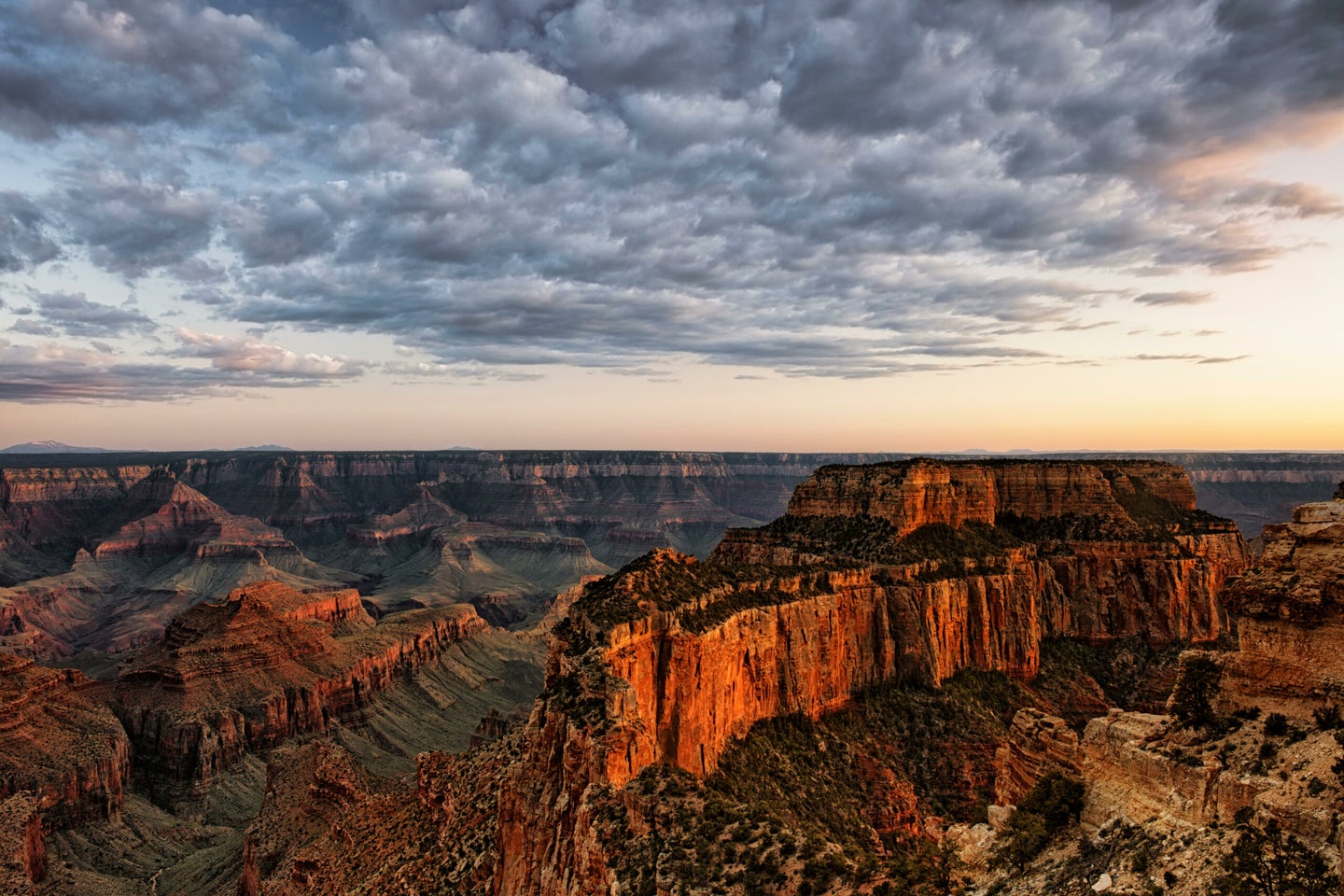 How important is conservation to Field & Stream? Probably the best measure is how many people we have pissed off by taking the stands we have, and how long we have been willing to do it.

In the 1920s, when waterfowlers believed it was their God-given right to shoot every duck and goose they saw, editor Ray Holland had the gall to suggest that we’d better impose some kind of limit on ourselves.

In the 1970s, shooting editor Bob Brister angered a great many people, lots of them in the gun industry, when he argued that it was time to switch to steel shot.

Conservation editor George Reiger was hated by everyone from commercial fishermen to oil companies to James G. Watt, Ronald Reagan’s secretary of the interior, but it didn’t stop Reiger from writing, or the magazine from publishing what he wrote. There are some fights that you can’t walk away from.

So, to celebrate Earth Day, we thought we’d go back in time and highlight some of the greatest and most impactful conservation milestones in the history of the United States—and Field & Stream.

The first issue of Field & Stream is published. From the beginning, the magazine calls for shorter seasons, smaller bag limits, uniform game laws, and a universal excise tax to pay for conservation measures and enforcement.

The Lacey Act prohibits the trade of wildlife taken, possessed, transported, or sold in viola­tion of international or domestic regulations. Over 100 years later, it remains our most potent check on poaching.

Congress passes the Antiquities Act, which Roose­velt uses to proclaim millions of acres as ­”national monuments,” including the Grand Canyon and Katmai National Park and Preserve in Alaska.

The Migratory Bird Treaty Act ­establishes formal cooperation between the U.S. and Canada for the purpose of protecting waterfowl migrating between the two countries.

The Migratory Bird Hunting Stamp Act, known as the “Duck Stamp Act,” is passed by Congress. First proposed by Field & Stream editor Ray P. Holland and the magazine’s Conservation Council, the law requires waterfowl hunters to purchase a stamp each year to help fund the protection of waterfowl habitat. Since 1934, 6 million acres have been acquired and more than 300 national wildlife refuges have been created or expanded using Federal Duck Stamp dollars.

Aldo Leopold publishes A Sand County Almanac, which becomes one of the cornerstones of modern conservation. The book still sells about 40,000 copies a year.

The Dingell-Johnson Act authorizes an excise tax on fishing equipment and funnels a portion of license sales to create the Sport Fish Restoration and Boating Trust Fund, which has since raised $30.5 billion to support fisheries management.

Biologist Rachel Carson publishes Silent Spring, which leads to a 1972 ban on the sale of DDT in the U.S.

The Clean Water Act is passed by Congress, placing a limit on the flow of raw sewage into rivers, lakes, and streams.

The North American Wetlands Conservation Act passes. To date, the act has funded more than 3,000 projects totaling $1.8 billion in grants. More than 6,300 partners have contributed another $3.67 billion in matching funds.

Wolves are reintroduced to Yellowstone National Park in the U.S.

The Roadless Area Conservation Policy is created to conserve the remaining unprotected roadless areas in the National Forest System.

Hunters and anglers spearhead the ­#keepitpublic social-media campaign to defeat a coordinated push to transfer federal public lands to the states. The final nail comes in 2017 with then-Rep. Jason Chaffetz’s withdrawal of H.R. 621, after an overwhelming public outcry.

The Great American Outdoors Act is signed into law. It permanently funds the Land and Water Conservation Fund at its highest possible amount—$900 million ­annually—to improve habitat and access on public lands in every state of the nation.

After nearly two decades of fighting to stop a copper and gold mine from being built in Bristol Bay, Alaska, a coalition called the Bristol Bay Defense Fund seeks permanent protections for the region. If they are successful, one of the world’s last great salmon runs will be preserved once and for all.