How to Ambush a Bull Elk in His Bed 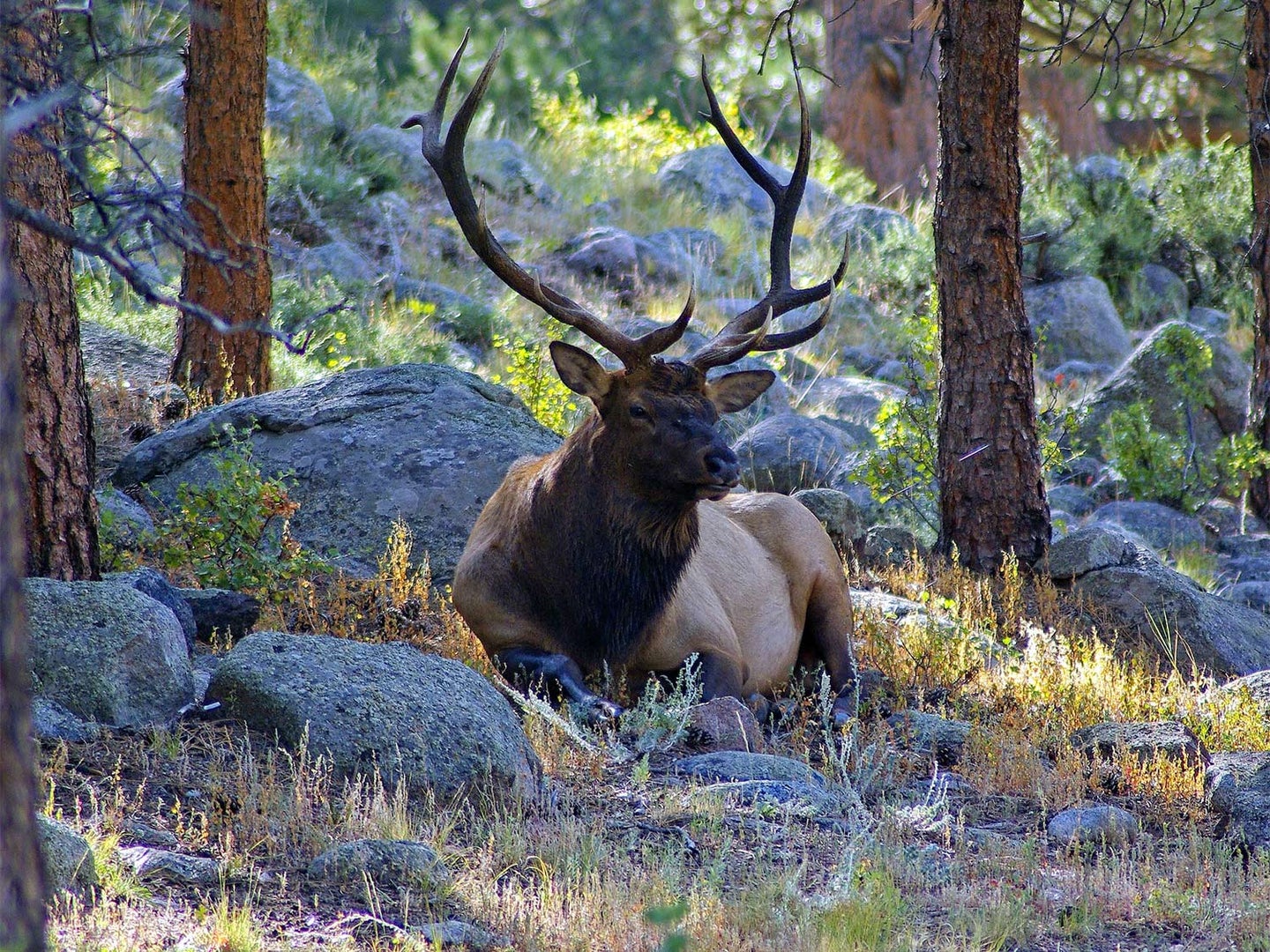 Wait for a bull to bed down before making your stalk. MikeGoad via Pixabay
SHARE

During bow season, elk typically feed throughout the night in open meadows below the treeline and gravitate uphill and into the timber at first light. It’s tempting to make a move when they’re in the wide open, but it’s also real easy to get busted. Take the stealthy route. Once a bull reaches the woods, he’s vulnerable. Bulls don’t like other bulls in their bedroom. With the timber to cover your approach, sneak in and play to his aggression by challenging him to a fight.

Well before dawn, position yourself on a ridge overlooking open meadows or lush valleys–prime elk feeding zones. Usually the hard part isn’t finding a bull worth killing but stopping yourself from pressing in on him right away. Be patient and when a shooter shows up, keep glassing from at least 300 yards away until you see him enter a patch of timber and not come out the other side.

Once the bull has settled in the timber, it’s time to act. Move slowly. Look out for cows and raghorns standing sentry. When you break 200 yards, nock an arrow and grab your calls.

Forget the sexy cow talk. In the bedroom, you want to agitate the bull. Let out a shrill bugle and wait for a response. If the bull doesn’t answer instantly, he needs some coaxing. Grab a sizable branch and beat on a tree. Once the bull is up, stop calling. Make him look for you. If he hangs back, call again. Really let him have it.

4. Get Ready to Shoot

You want the bull to come to you. He’ll likely be moving through a maze of timber. Look for shooting lanes. Don’t make the mistake of hiding behind cover. Trust your camouflage and clip your string. As branches snap and sticks break, try to hold it together.