How to Clean Big Game with the Gutless Method 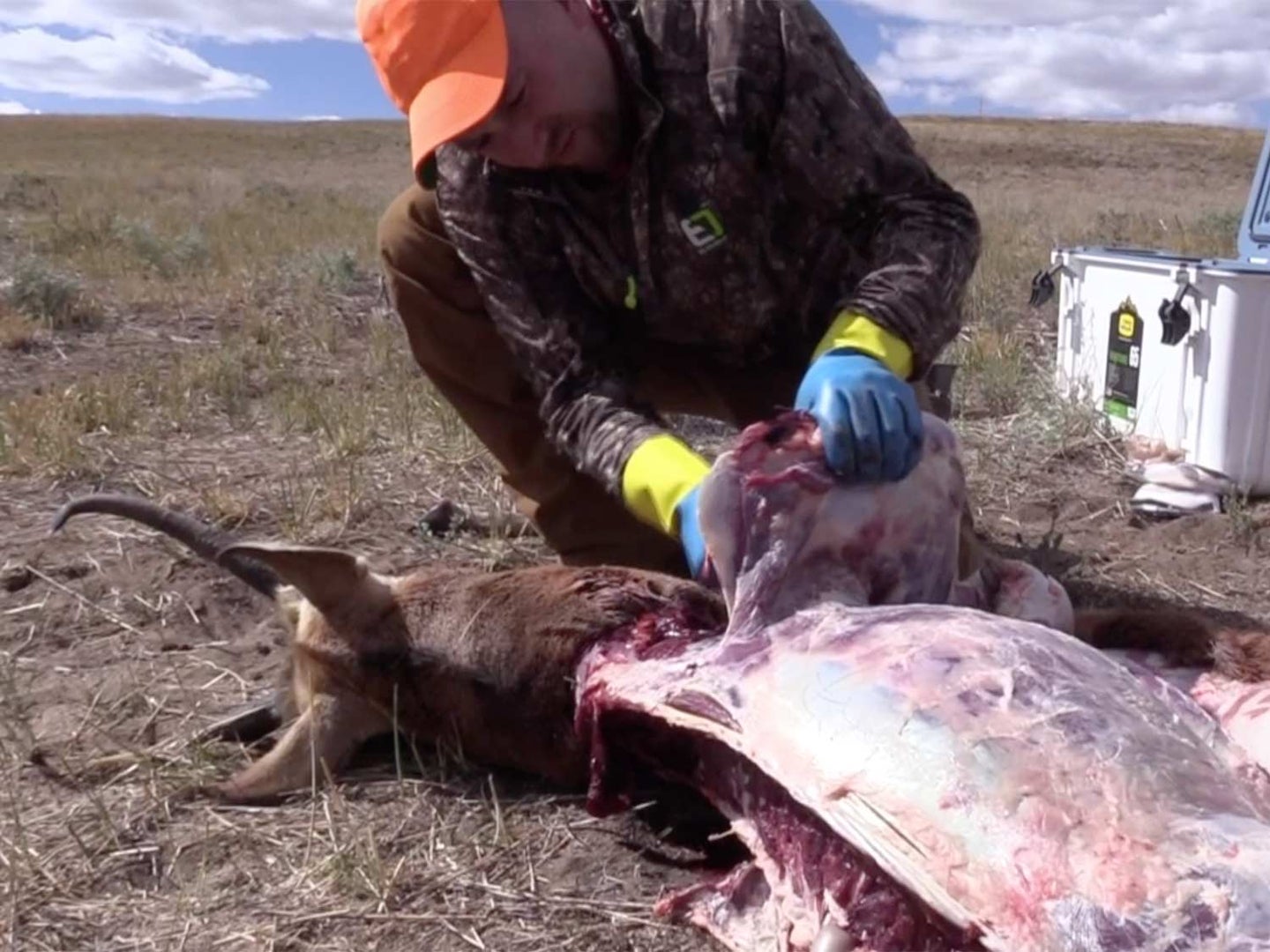 If you want to field dress an animal quickly, and have less blood on your hands, try the gutless method. Will Brantley
SHARE

The gutless method of cleaning big game is overrated. I’ve said it, and I believe it. Traditional field-dressing—where you yank the guts out of the critter soon as possible—is the better way to go most of the time. Hanging an animal on a gambrel, particularly in a meat locker, is cleaner and easier.

Still, that’s not always possible, and so the gutless method is worth learning for a few reasons. One, it seems to impress the Westies. Two, if you’re in the backcountry and need to quarter and carry an animal out, the gutless method saves you a step and a little mess—though it’s not much faster. Three, if you’re an eastern deer hunter jumping across state lines to hunt, you need to know how to quarter your animals in the field because of CWD-related carcass transport regs. The gutless method is one good way to do that, for the same reasons listed above.

When my buddy Miles and I filmed this video during a pronghorn hunt a few weeks ago in Colorado, we were an hour’s drive from town with one antelope on the ground by midmorning and another tag left to fill. I had a few options on what to do:

So gutless is what I chose. I hope you enjoy my effort. Here are step-by-step instructions.

How to Use the Gutless Method to Field Dress an Animal