How to Eat Crow

It boils down to excuses and apologies. But mostly excuses 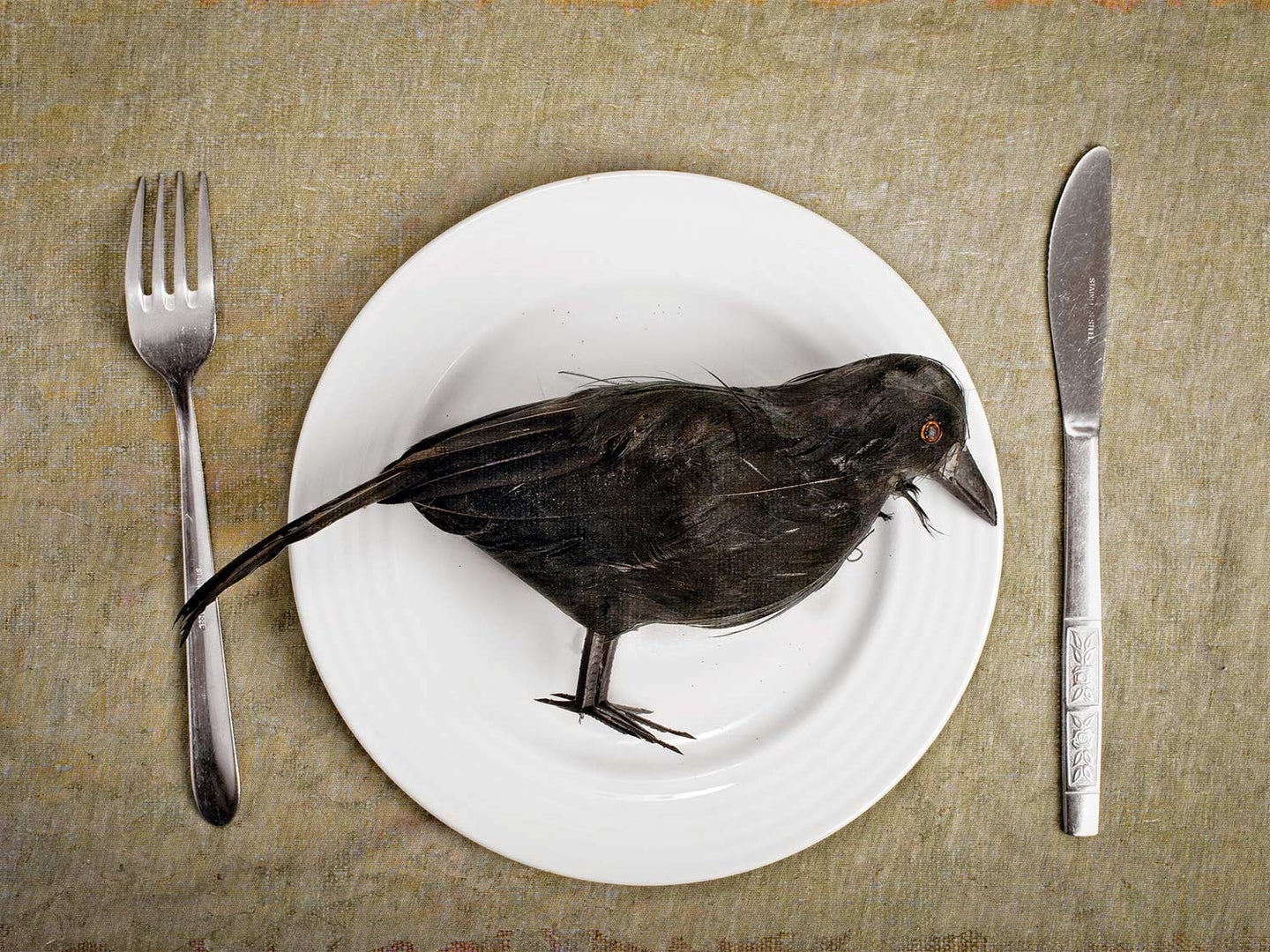 It boils down to excuses and apologies. But mostly excuses. shutterstock
SHARE

Rudyard Kipling famously wrote that “If you can meet with triumph and disaster / And treat those two impostors just the same…you’ll be a Man, my son!” This is how you know that Kipling did not have a deep understanding of disaster.

While triumph may be an impostor, disaster is as real as the U.S. Congress. People often ask me the best way to deal with failure. I tell them that the trick is to see each new screw-up as bringing you one step closer to your inevitable success. This isn’t true, of course. But a man has to tell himself certain things to keep from selling his guns and fishing rods and joining his wife’s Zumba class.

The real key, however, is a list of excuses so good that you half believe them yourself. You also need an apology, in the likely scenario that no one else believes your excuses. So let’s get started.

Step One: Screw Up

First, you have to do something stupid or inept. This comes naturally to some of us. But raw talent is nothing if it is not developed. It took years of diligent practice for me to become the towering failure I am, and while you may never reach my level, you can work at it.

Try to be creative. For example, this summer while fishing for reds in the Gulf, I decided to see how Christ-like I am by exiting the skiff. It turns out I can walk on water, but only for a nanosecond. After that, I was watching bubbles levitate and realizing that I had again screwed up big-time. My friend Gibb later pointed out that I had managed to hold on to the outfitter’s rod this time.

Incidentally, you should never shoot at any deer that’s on the other side of a sliding plate-glass patio door, especially if you are a guest and the owner is sitting beside you on the couch watching Wheel of Fortune and his dog is staring at you malevolently. But if you do, you can move on to steps two and three.

Amateurs think that a single excuse suffices, but experts know that multiple excuses let you gauge which has better traction so you can adjust. Here are some possibilities: “Ever since I got a head injury saving that baby, the weirdest things happen to me.” Or suppose your friends heard you shoot but you missed completely. Say that you had a half-ignition. “What? You’ve never heard of that? It’s when your firing pin only dents the primer and the round goes off at half the force. So, a .338 becomes a .169, a .30/30 becomes a .15/15, and so on. The bullet hits the dirt before it ever gets to the target.”

No one with half a brain will believe any of it, but that’s not the point. The point is, you offered, which is nice. Now, however, you really do need to apologize. With practice, apologizing can become an instinctive habit, like blinking or breathing. For example, I always start the day by telling my partner “I’m sorry.” Just in case she had a bad dream with me in it. Even if she didn’t, it’s a good way to get a jump on what lies ahead.

In a good apology, you take it on the chin, saying that there is no excuse for your behavior. Then you offer another excuse (see step two). Say, “I am so sorry that I screwed tree steps into your wife’s bonsai tree. There’s no excuse for it. Even though it was in the perfect location.” Or “I am so sorry that I got into a fistfight with your 12-year-old about whose duck that was. There’s no excuse for it. Tell him not to worry about breaking my nose. I just have to say that I was afraid he was going to hit the dog while it was retrieving my bird.”

And now that you’ve apologized, go ahead and ask your friends if you can go hunting or fishing with them again. Full disclosure: This has never worked for me. But it might for you. I’m told it helps if you smile.