The Easiest Way to Hunt Elk on Public Land 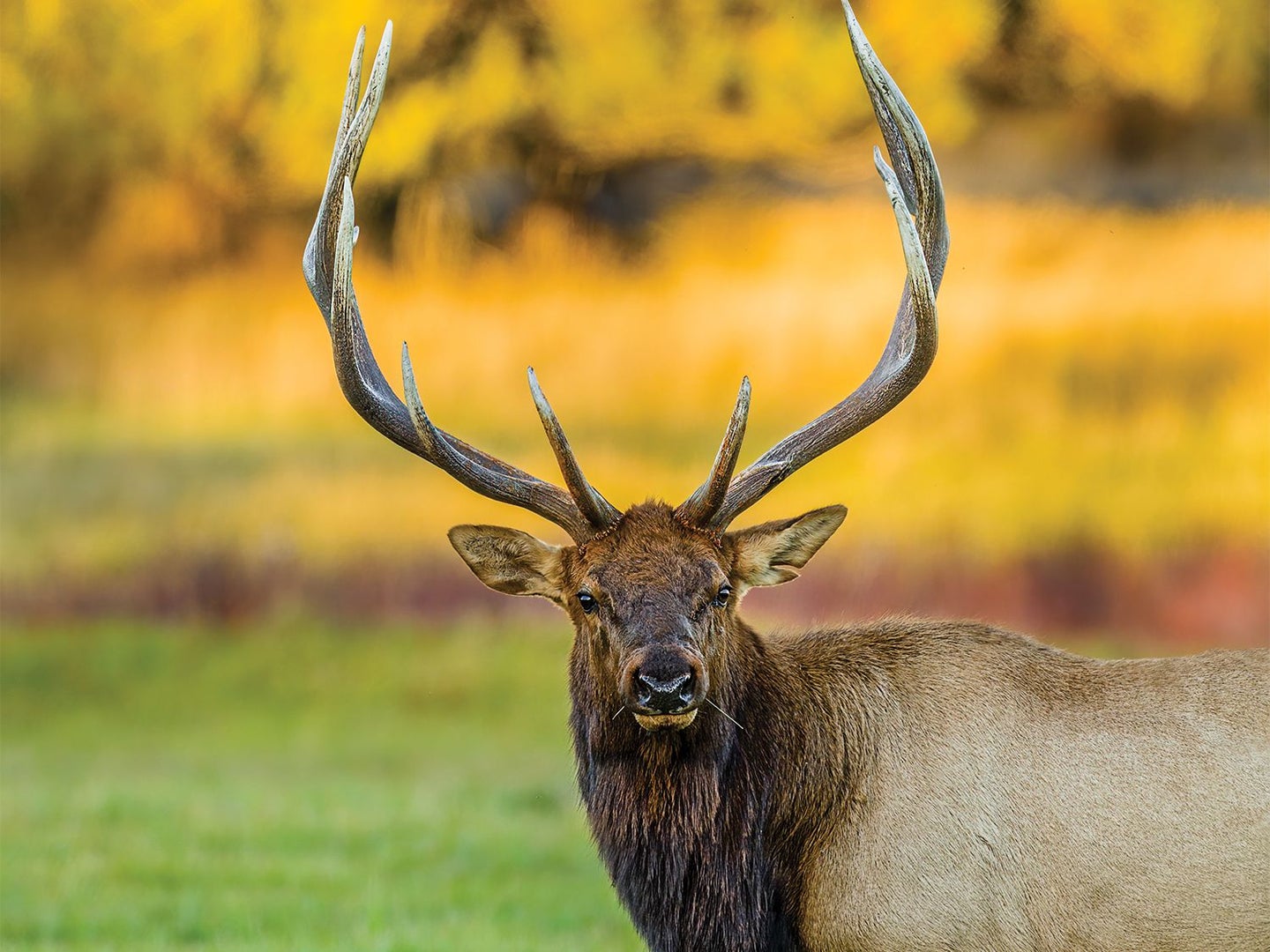 You don’t always have to trek into the backcountry to score on a trophy bull. Lon Lauber
SHARE

For many elk hunters, September means spiking out in the high country with some pack horses and a wall tent. For all the backcountry’s glory, it suffers from a problem: It’s a hell of a tough place to fill a tag. Idaho bowhunter Kasidy Manhart arrows an elk just about every season, though, and he says there’s an easier way to hunt OTC units than packing 10 miles deep into the woods. It’s no secret. It’s just overlooked.

Earn Your Way In

Manhart and his buddies hunt a milk run of public spots that border private crop fields. In most cases, the public stuff is difficult to access without crossing private ground—even though it’s visible from the road. Manhart works in the off-season to gain access simply to cross the private land. “It’s not easy,” he says. “These days, everyone can track down a rancher. But people are still reluctant to knock on doors, and the idea of a trespass fee is just catching on. At one place, we helped round up cattle in exchange for access. It was hard work but worth it.”

Elk are gluttons for irrigated crop fields. “They eat like cows,” Manhart says. “We look for elk that hit ag fields all night and work back up into the mountains during the day.”

Manhart says the food sources might be consistent, but elk travel patterns are anything but. “We want to be on top of the mountain before first light, glassing fields as soon as we can see.” When the elk leave the field, Manhart looks for a bull. “We go after the first legal bull that’s heading toward a good spot for us to intercept him.”

Mornings are the most productive time, Manhart says, since evening elk are going toward the fields instead of away from them. Elk rarely reach the fields before dark, and they can be hard to locate. The exception is during the rut, when a vocal bull might make the last hour of shooting light interesting.

Read Next: 31 D.I.Y. Tips for the Ultimate Elk Hunt

Manhart packs light and moves fast, partly because he’s never far from his truck. “I’ve got buddies who only bring their bow, a water bottle, binoculars, and a rangefinder,” he says.

Calling takes a back seat to woodsmanship, but the former can help. “Mostly, I don’t call until I’m close to the bull,” he says. “Once I’m in tight and have a good setup, I’ll make a couple of cow calls to finish the deal.”