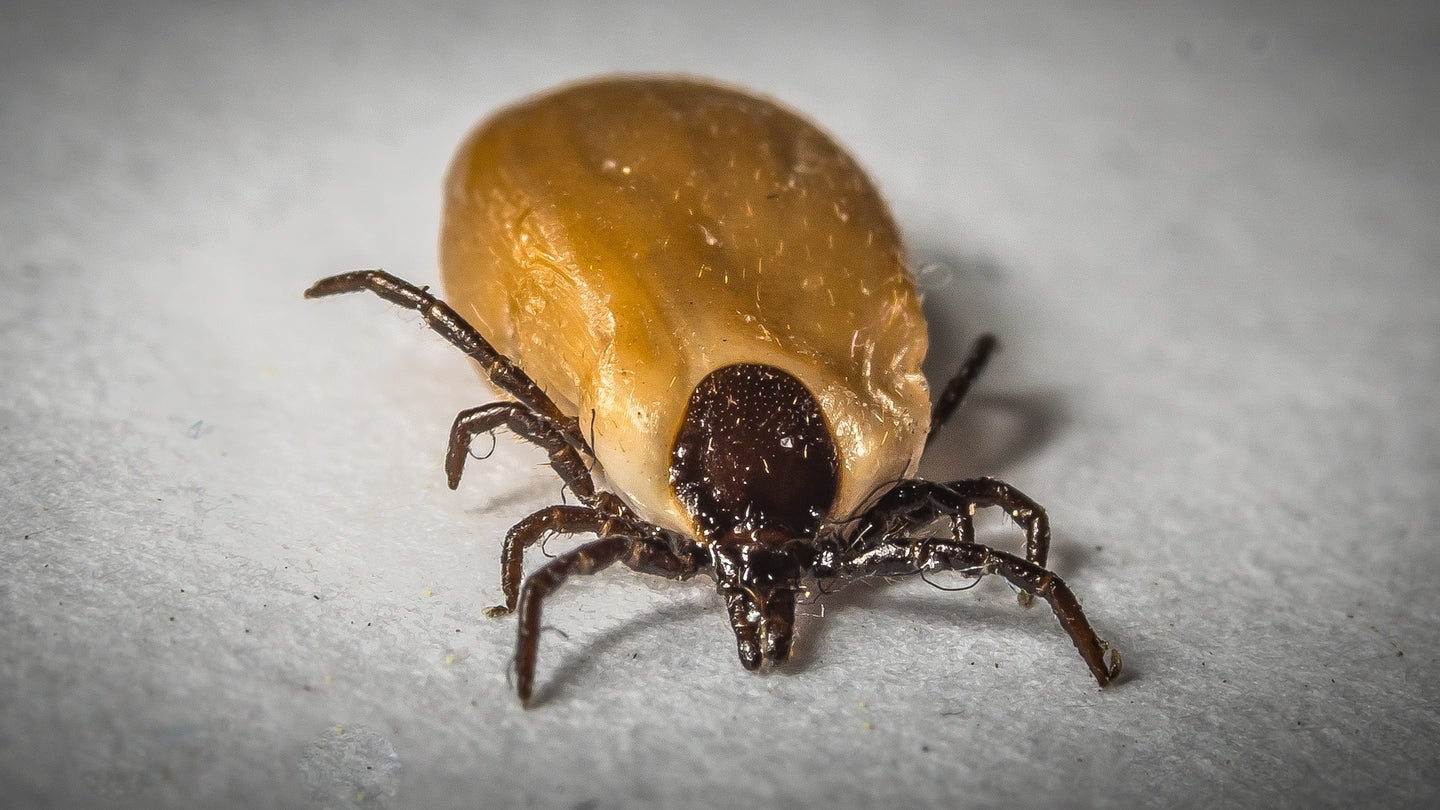 A Massachusetts doctor may have discovered a shot that will prevent Lyme disease in humans. The drug received federal approval from the Food and Drug Administration to be tested on people at the end of 2020. The Phase 1 clinical trial on 66 human subjects began last week. If effective, the shot will be available in the Spring of 2023.

Dr. Mark Klempner of Massachusetts Biologics at the UMASS Medical School has been working on a cure for Lyme disease for a decade. With tick-related illnesses increasing in the eastern half of the country and on the rise in the Midwest, the state of Massachusetts invested $1 million in Klempner’s research. The doctor created a ‘pre-exposure prophylaxis’ (PrEP) that delivers anti-Lyme antibodies directly to a patient. PrEPs are unlike vaccines, which trigger the patient’s immune system to produce antibodies. Instead, PrEPs supply antibodies directly. The shot would kill the bacteria from a tick bite before a person would be infected. Patients would need to be inoculated every year as the shot’s effectiveness would last for nine months.

Lincoln, Nebraska, was selected as the test site. Lyme disease is relatively uncommon in that state, which means that scientists can more easily prove that the Lyme bacteria was introduced in the lab as opposed to being contracted by a previous infection. The initial testing likely will extend through an entire tick season, or through the end of the year.

The withdrawal of a Lyme vaccine that once was publicly available fast-tracked the study. Klempner says “Since we understood the mechanism of protection there, we were able to go right after the molecule that we thought would be productive. The clinical trial is finally here, we started it, and it’s a novel way to approach prevention of Lyme Disease, and we’re highly hopeful it will be safe and effective.”

The Center for Disease Control estimates that Lyme disease may infect nearly a half-million Americans each year.