5 Myths About the Whitetail Deer Rut

What you think you know about the whitetail breeding period could keep you from getting your buck. Here’s the truth 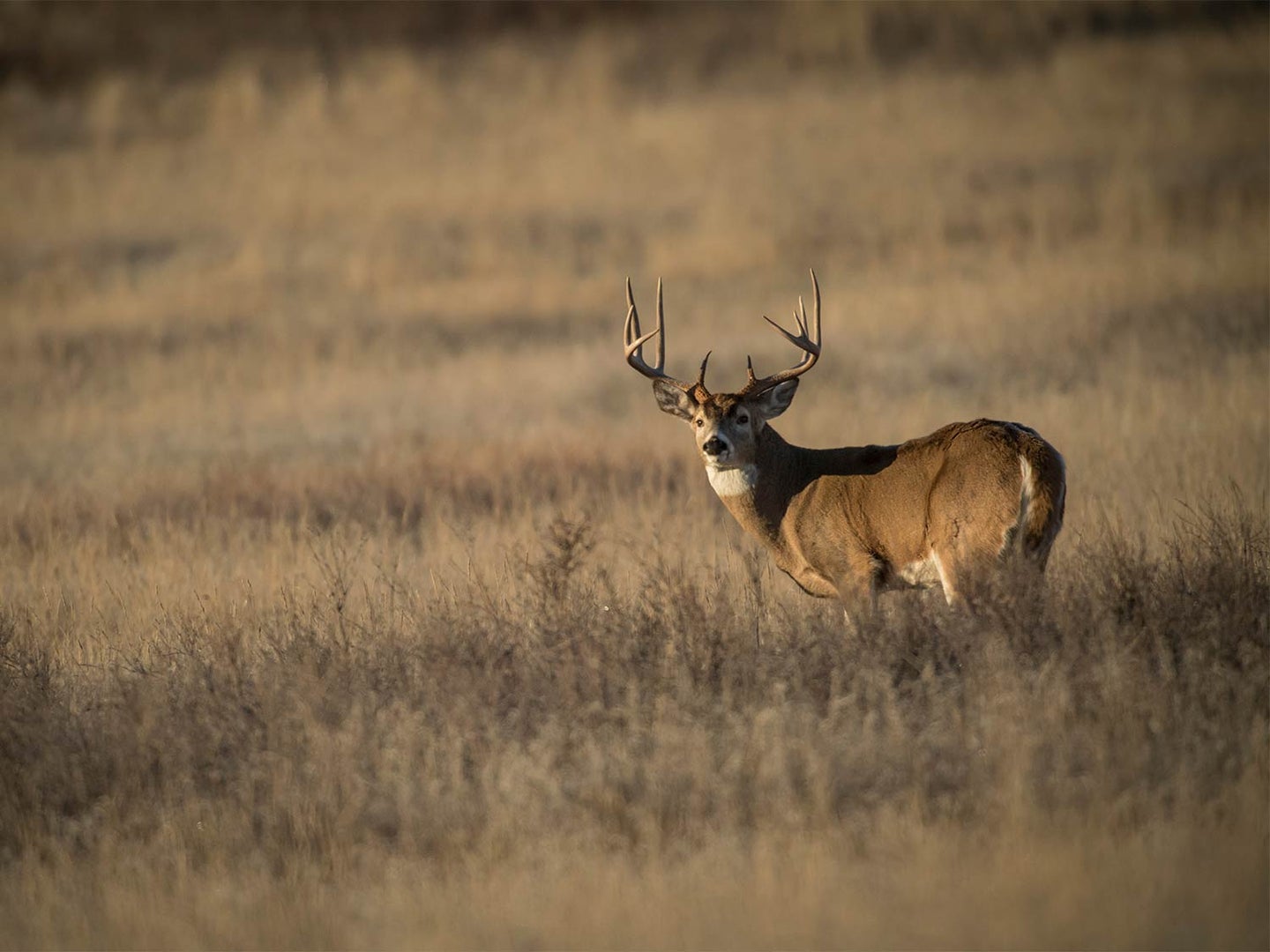 A swollen-necked 10-pointer looks for does. John Hafner Photography
SHARE

The whitetail rut is one of the most studied phenomena in hunting, so you’d think we’d have had it all figured out long ago. But that’s not the case. Only recently, with the boom in deer populations and the growing popularity of trophy deer hunting, have many of the finer points of the whitetail breeding season been closely examined by biologists and observed by hardcore hunters. We may not have it all worked out yet, but we understand the rut much better today than we did only a couple of decades ago.

Just like old habits, though, traditional ideas about the rut are hard to break away from. Here are five persistent misconceptions about the whitetail’s breeding season.

Understanding the real facts can help you fill your tag now.

Myth #1: The peak rut is the best time to take a buck.

It’s easy to have a Pavlovian response to the words “peak rut.” We can’t help it. Decades of magazine articles and deer-camp conversations have created a conditioned reaction that makes us take our vacations during the height of the whitetail breeding season.

Instead, we should be taking off a little earlier. Bucks are actually most mobile and vulnerable just prior to the most intense breeding activity, during the seven- to 10-day-long seeking-and-chasing phase of the rut. By contrast, the very heart of the whitetail breeding season can bring some pretty lousy hunting because a large percentage of bucks are likely to be holed up with receptive does.

According to noted biologist and whitetail expert Grant Woods, the seeking-and-chasing phase is a time when bucks are raring to go but few does are yet in estrus. As a result, anxious bucks can be found on their feet at almost any time of day—checking scrapes, making rubs, looking for does, and chasing the ones they find. “For anyone who knows their hunting area and its deer well,” Woods says, “this is the best time to take a buck.” My own experience has certainly confirmed this: The last four trophy bucks I’ve killed with my bow have all fallen during the seeking-and-chasing phase. I’d choose that period to hunt instead of the peak rut every time.

Deer hunters rarely complain about the rut, but when they do, this is usually their gripe. It happens because once does begin coming into estrus, bucks do indeed leave their home areas, abandon their rub lines and scrapes, and begin traipsing over the countryside in search of ready mates.

But bucks don’t wander haphazardly. Rather, they move quite predictably from one doe family group to another. Larger bucks especially, which travel less than immature ones, will almost never be far from the females. So, just as you might set up near a rub line during the early season, now you need to find the does and stay close by.

Stephen F. Austin State University researcher and noted whitetail expert James Kroll does just that. “I try to work out the movement patterns of as many does as possible during the preseason. When a buck shows up in these areas during the rut, he will be in attendance for the next day or so, and there will be other bucks in the vicinity as well.” In other words, Kroll patterns the bucks by patterning the does.

Myth #3: When the action is over, the rut is over.

Just about every serious whitetail hunter has spent days watching deerless woods in mid-November and thought, The rut must be over. More likely, it is at its apex. Today’s expert hunters refer to this peak-rut lull as the “lockdown,” and it’s one of the most difficult times to fill your tag.

When a buck senses that a doe is coming into estrus, he chases her into an area of remote or rugged cover where other bucks are less likely to find her. Once there, he’ll “tend” the doe—that is, mate with and stay near her—until she no longer accepts him. In the meantime, the pair moves very little. The result is an overall slowdown in the action. But the rut isn’t done. A little patience, in fact, can pay off very handsomely because some bucks will resume actively seeking does soon.

Myth #4: You might as well stay home during the post-rut.

Not if you want to tag a trophy. Although it’s almost certain that you’ll see fewer bucks immediately after peak breeding than you would during the seeking-and-chasing phase, research on Texas’ King Ranch by noted whitetail biologist Mickey Hellickson revealed an excellent reason to keep hunting—and to bring a set of rattling horns with you.

“We rattled to deer during three specific periods: just prior to peak breeding, during peak breeding, and for several weeks after,” Hellickson says. “While the number of responses in the post-breeding period wasn’t as high, the deer that responded were much more likely to be mature. These bucks are still actively seeking does.”

This study mirrors the experience of Iowa whitetail expert and videographer Don Kisky, who has shot some of his best bucks during the post-rut. “If I see a buck in that week or so after the lockdown period, it’s usually a nice one,” he says. “And in each case, the big deer I’ve killed then were moving from 10:30 A.M. to 2:30 P.M. If you can stay on stand all day, or at least through the midday period, you can definitely kill a monster whitetail.”

Myth #5: The primary rut lasts about a month.

This is Nature’s plan, as whitetail does have a roughly 28-day estrous cycle. But when doe numbers get out of control, which is a problem in many areas, the rut can last far longer than that. Biologist Grant Woods studied a property in New York’s Adirondacks where hunters had harvested almost no does for years. “The rut there lasted nearly four months,” he says. “In contrast, we studied a more balanced deer herd in Georgia and found that 95 percent of does were bred within a four-week period, with 50 to 60 percent of that breeding occurring during a 10-day spike.”

Why does this matter? “There are many advantages, both for deer and hunters, when the rut is intense and concentrated, as it usually is in a balanced herd,” Woods says. “A short rut is less stressful on bucks, for example, allowing them to recover and survive the winter better. Hunters benefit because they see much more intense rutting behavior, which makes most modern rut tactics, including rattling, calling, and using scents, more effective.”

On the other hand, if your area has a low buck-to-doe ratio, the rut will probably last longer, but aggressive tactics are less likely to work. Instead, still-hunt the fringes of doe feeding areas or sit all day on a funnel leading to these spots. Patience is the key—and the belief that during the rut, your luck can turn at any second.