The 6 Best Big-Game Loads for the .308 Winchester

These are the .308 rounds you want for pigs, deer, elk, and even moose, at short and long ranges 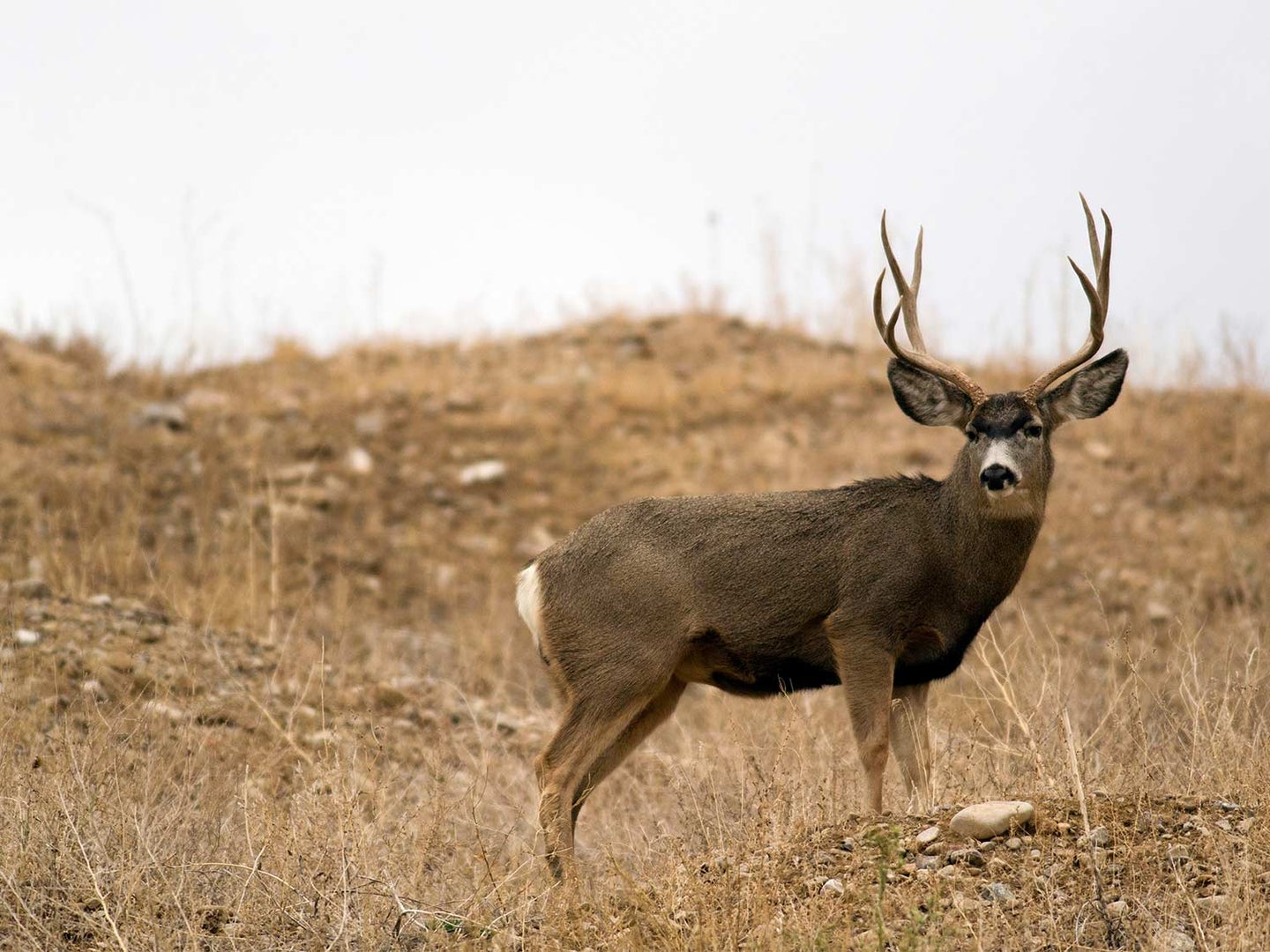 A nice mule deer stands up from its bed. John Hafner Photography
SHARE

I’ve taken more big-game animals with the .308 Winchester than any other cartridge. Not because it’s my favorite, but because it’s compact design fits in the compact rifles I like to hunt with, and because it is one of the most ballistically balanced cartridges ever engineered, and, more than anything, because I trust it. Faith in a cartridge is developed by watching it work on everything from feral hogs to moose, at spitting distance and out to 500 yards. Here are six 308 Winchester loads that can solve any problem. In fact, I can’t imagine why you would ever need anything else. What separates these loads from others? I’ve used every one of them to take big-game animals all over the world. Forget advertising hype, these loads are field proven.

It was the day after Thanksgiving. I climbed to the top of a ridgeline separating miles of timber from prime farmland. Just as the sun was shaking the frost from the mountains, a buck appeared, hot on the trail of a doe. I tracked him between wind-blown pines and when the reticle found the front of his chest, I touched the trigger, and a 12-point hill-country monster hit the dirt. Though the .308 Winchester is capable of long-range accuracy, this is not the load for reaching out there. It is what you want if you want to knock the grunts out of a rut-crazed whitetail cruising a timbered ridge. In 10-percent ordnance gelatin, this bullet will penetrate as deep as two feet, and the front portion will expand to twice the width of the unfired bullet. It hits hard and makes holes that are deep and wide.

As they fingered their magnum cartridges, most of the hunters snickered when I told them I’d brought a .308 Winchester on a trophy elk hunt. But a bull elk has no idea what’s stamped on the head of a cartridge case, and with my friend and custom rifle builder Melvin Forbes peering over my shoulder, I lined up one of his rifles on the largest bull elk I’d ever laid eyes on, standing at 321 yards. On impact, the bull reared up like a mustang pony and collapsed into a cloud of New Mexico dust. At longer distances, this is the load. It was the load a group of fellow gun writers and I used on a recent Scout Rifle Safari to take more than 50 big-game animals in Africa. Not only will these bullets deliver fantastic terminal performance near and far, they will cluster into bragging size groups on paper or steel.

Sometimes a hunter needs deep penetration as opposed to massive wound cavities. The best way to get that is generally with mono-metal bullets, like the Barnes Triple Shock. However, most hunters make the mistake of selecting heavy mono-metal bullets. These projectiles thrive on velocity, and since they retain all their weight, they do not need a lot of initial mass to go deep. The 150-grain Tipped Triple Shock will push 30-inches into 10-percent ordnance gelatin. Like the great professional-hunter-turned-gunwriter Finn Aggaard once said, “Given sufficient penetration, what does any additional bullet weight add to killing power? Nothing, absolutely nothing. A big African warthog that I shot end to end testifies to this. The Barnes Vor-TX load has a muzzle velocity of about 2750 fps. If you want to get really serious, Buffalo Bore loads this bullet at almost 2900 fps; it’ll suck the life out of just about anything.

Several feral hogs were trotting across a cut in the Texas brush. I picked out the largest of the group and rolled him. The others scattered, and one made the mistake of turning towards me. My second Fusion bullet put his nose in the dirt. With expansion exceeding ¾ of an inch, this bullet creates a huge wound cavity and penetrates to about 16 inches in gel. It is an excellent load for mid-size big-game animals out of any 308 Winchester, but specifically out of Modern Sporting Rifles (MSRs), which have specific ammunition needs. In order to properly cycle the action, MSR ammunition needs to generate a certain amount of port pressure to drive the direct impingement system. While it’s true that about any .308 Winchester load will run in an AR10, the problem is that some run the guns out of time. That’s not the case here, this load has been tuned–from the primer to the projectile—to deliver optimum MSR performance.

A top-line .308 Winchester load generates 16 or more foot-pounds of recoil from an 8-pound rifle. For new or small-framed shooters, this is a punch they don’t want to be hit with. Hornady’s Custom Lite 125-grain SST load generates 38 percent less recoil and still has a muzzle energy of more than 1800 foot-pounds, outperforming the best .30/30 Winchester loads while giving substantially better trajectory. My wife was apprehensive about using a .308 Winchester until she worked with this load on the range. A few weeks later, a whitetail buck came cruising by her stand looking for love. What he found was something entirely different. The little 125-grain bullet busted the buck’s shoulder, wrecked his lungs, and was recovered just under the hide on the off-side. And our freezer was full.

We were trudging through a bog with water almost knee-deep when we spotted the bull at 160 yards. I dropped into a kneeling position and centered the reticle on the moose’s shoulder. When the AccuBond smacked him, it sounded like Cristiano Ronaldo had kicked a soccer ball. He thundered into the bog and piled up within 60 yards. I’ve taken whitetails, kudu, waterbuck, sable, and, yes, even moose, with this load; none of them had a chance. The results are always the same, the bullet pushes through the vitals, leaving a trail of destruction. If placed right, the beast generally collapses into a pile when hit. Whether it’s loaded by Nosler, Federal, Underwood Ammo, or by hand, the 165-grain Nosler AccuBond gets my vote as the best all-round big-game load for the .308 Winchester.