Why November is The Best Time to Hunt Coyotes 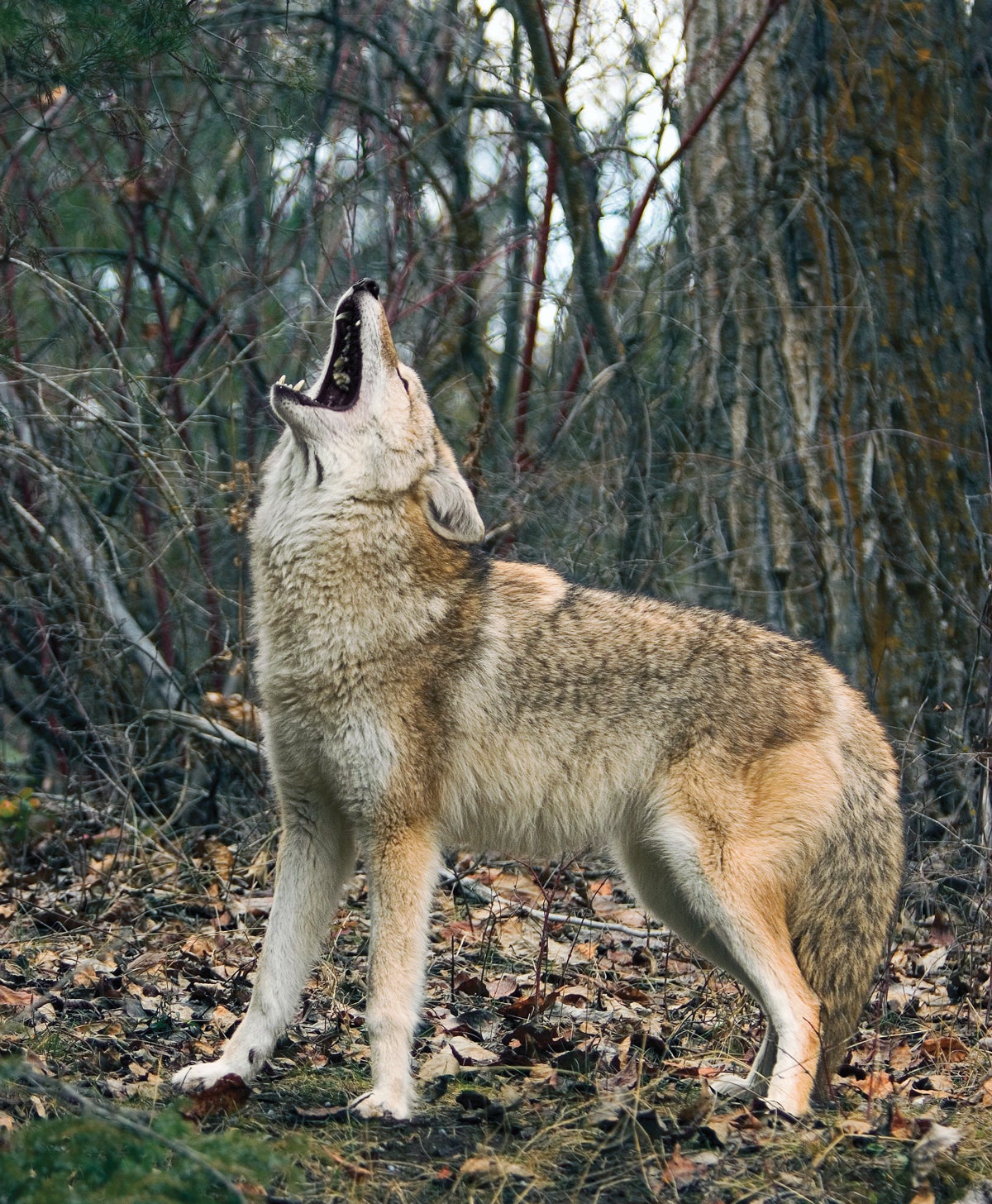 It was a damp, chilly November evening, perfect for deer hunting actually, but I’d already filled my one buck tag during the early bow season. As a teenager, I had just enough restraint to wait for a deer to turn broadside.

I sat in some brush along the edge of a picked beanfield and started squalling like a tortured rabbit, just like I’d seen on a few instructional videos. In 30 seconds, a coyote popped into the field and came at me on a dead run. When he slowed to a lope at 40 yards, I missed him clean with my .30/06. The next week, I got smart, and after calling for maybe two minutes, I bagged my first coyote, at 30 yards, with a No. 4 turkey load.

Hunting eastern coyotes isn’t always like that. Even during a predator hunter’s supposed bread-and-butter months of January and February, it’s common to go half a dozen sets between responses, sometimes many more. What I didn’t know as a teenager—out there only because I was out of deer tags—is that I was learning to call coyotes during the easiest time of year.

Why Hunting Coyotes is Better in November

My buddy Byron South—one of the country’s top coyote hunters—says November is a perfect storm of predator hunting conditions. “I love to bowhunt deer,” he told me during a hunt together last winter, “but I try to get my buck killed in October so I can start calling coyotes sooner.”

There are more receptive coyotes in the woods now than at any other time. Young-adult coyotes born in spring are now being kicked out of the pack by the alpha animals. Most of them have never heard a predator call and are easy pickings.

The changing landscape makes the hunting easier, too. If you examine coyote scat in September or October, you’ll probably find it as full of berries and persimmon seeds as it is of feathers and fur. Coyotes are omnivores, but the first frosts nip much of the vegetation and soft mast they prefer. When it starts to get cold in late fall, they turn their attention to heartier meals—like rabbits in distress.

How to Set Up For a November Coyote Hunt

The fundamentals of a coyote-calling set are the same regardless of the calendar. “It’s not rocket science,” South says. “When you’re calling coyotes, sight and smell are the two key senses you have to beat.”

Don’t walk across an open field to your setup, and always approach and call into the wind. South is fond of saying his favorite cover scents are “Copenhagen and gun solvent.” If a coyote is upwind of you, he can’t smell you. If he’s downwind, he can. Scent-control efforts don’t much matter.

Responding coyotes frequently try to circle downwind of the call, but South says you can minimize that with constant calling. “Most guys call for 30 seconds or so, and then go silent. I don’t turn the caller off once it’s on. That makes responding coyotes travel a direct route to you. If they do end up circling, it’s usually because they think they should be able to see what they’re hearing—and by then, you should have a shot. That’s also where decoys can really help.”

Stick to prey-in-distress sounds right now. Rabbit sounds are tough to beat wherever you’re hunting. If you call in a group and kill one, a ki-yi can work for getting a shot at a second coyote. Otherwise, avoid coyote vocalizations. “The pups are being kicked off to find their own territory,” South says, “and they’re not looking to challenge anything.”

Littermates frequently run together during the dispersal period, so be prepared for fast shooting. An AR is the rifle of choice in more open areas, and South hunts with them almost exclusively. In the woods, where opportunities for eastern coyotes often unfold, I like a semiauto shotgun best. I’ve shot coyotes with a couple of specialty predator loads, including Hevi-Shot Dead Coyote and Winchester Xtended Range HD Coyote, as well as buckshot and turkey loads. The coyote shells are worth the extra money. And once you see how much shooting you’ll get to enjoy, finishing your deer season early will be worth it, too.