“Should We Have Closed the Season Sooner? Yes.” Wisconsin DNR Faces Backlash After Wolf Hunting Season Ends in an Uproar 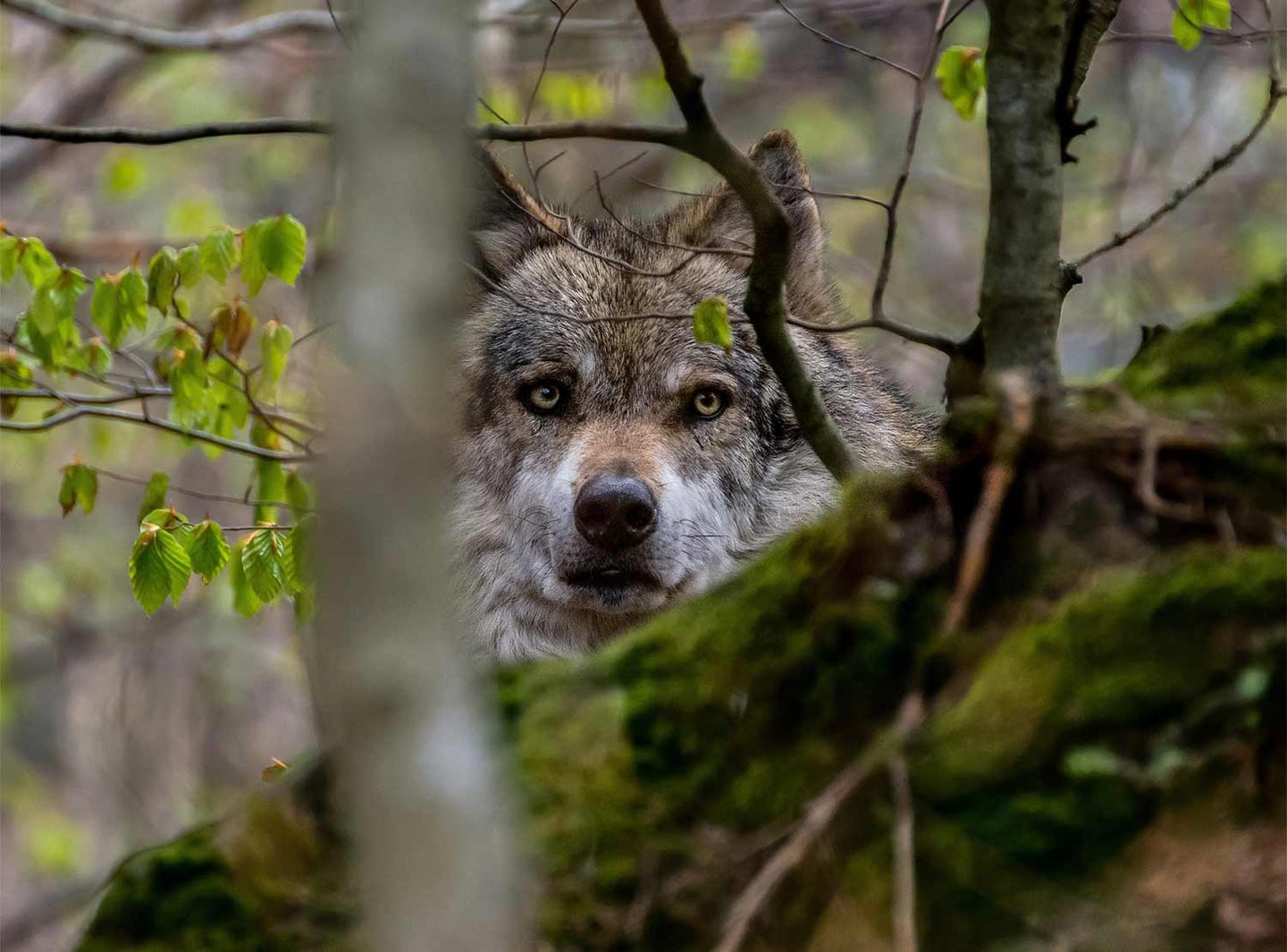 The proposed week-long wolf hunt in Wisconsin ended in an uproar on February 25, 2021, after only three days. Hunters and trappers took 216 wolves, 82 percent over the state-set maximum limit, according to reports.

The Department of Natural Resources originally planned a hunting season for November 2021, which would have given pups born in the spring a chance to grow while allowing the state to assess the wolf population. That extra time also would have allowed for public input and planning. That all changed in January 2021, when the species was delisted from the Endangered Species Act. Wisconsin politicians were not in favor of the February hunting and trapping season, but the state lost a lawsuit and appeal launched by Hunter Nation, a Kansas-based hunter’s rights advocacy group. A court order required the hunt to commence in accordance with state law.

Wisconsin set the maximum harvest number at 200 wolves, a number based on an agreed harvest that represented 20 percent of the state’s total wolf population. After the Ojibwe tribe claimed their treaty rights of 81 animals, that left 119 wolves for hunters and trappers to take. (Tribal members opposed to the hunt as they consider wolves to be sacred.)

Last Thursday, Wisconsin officials said that while they were constantly monitoring the hunt numbers, they had failed to stay on top of them. According to DNR Wildlife Management Director Eric Lobner, “Should we have closed the season sooner? Yes. Did we go over? We did. Was that something we wanted to have happen? Absolutely not.”

The result of the DNR’s lack of attention has sparked a major controversy among animal-rights groups. Megan Nicholson, director of the Wisconsin chapter of the Humane Society of the United States, called the hunting season a “deeply sad and shameful week for Wisconsin.” And Elizabeth Ward, the director of the Wisconsin Sierra Club Chapter said in a statement, “This hunt represents an unprecedented and extreme departure from sound, science-based wildlife practices.”

Hunter Nation called the outrage surrounding the overkill “hysteria,” adding that “depredations on pets and livestock were up 70 percent. This successful hunt will help bring balance back to our population of wolves that was at least four times larger than our management goal of 350 animals.”