Amid backlash, the Wisconsin DNR is forming a new wolf management committee that may well change the rules for wolf hunters next year 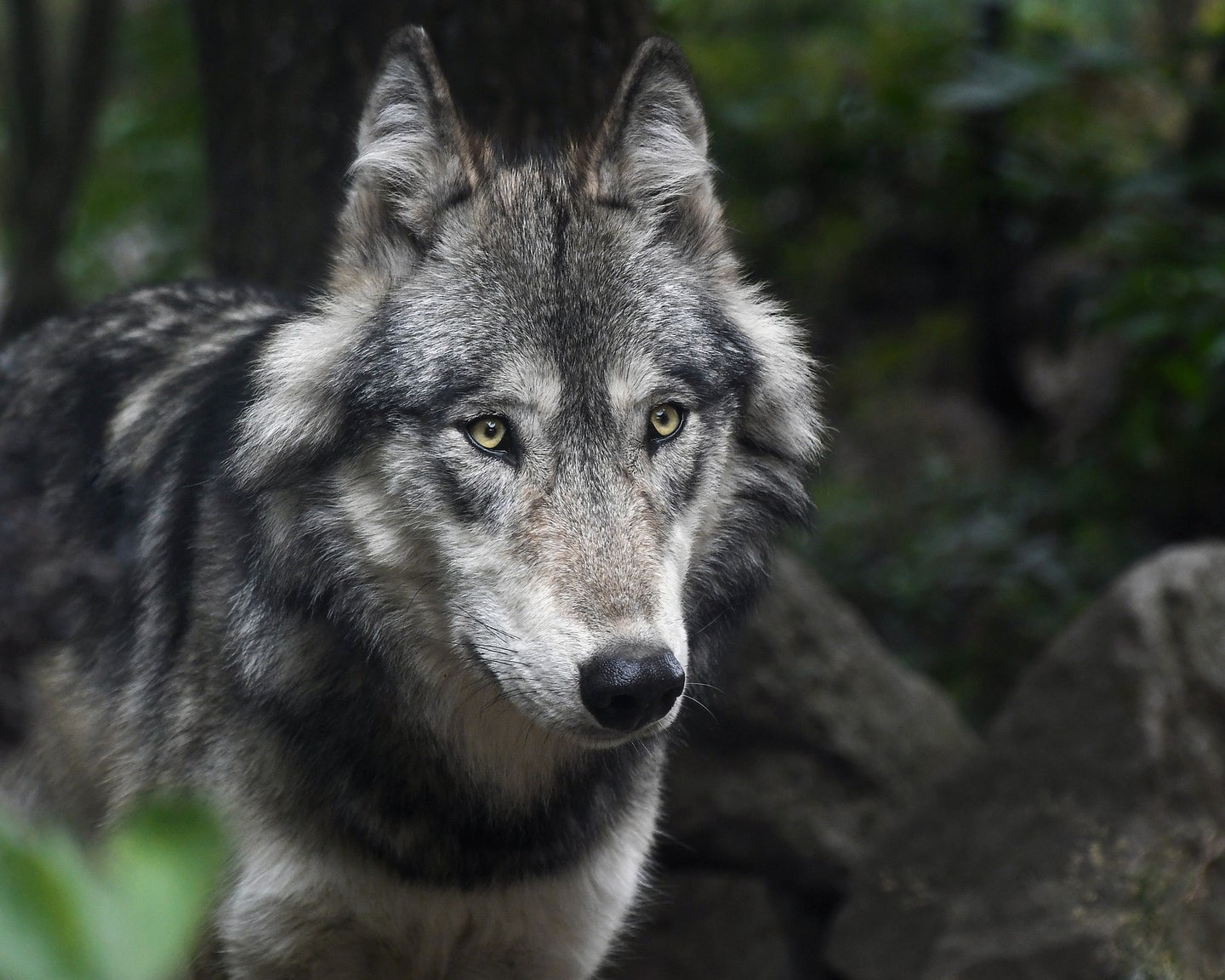 Wisconsin’s controversial wolf season might look a lot different next year. The recent weeklong February hunt closed after just three days as hunters and trappers exceeded the harvest quota by 82 percent, prompting outrage from far beyond the state’s borders and creating national news headlines. An op-ed in yesterday’s Washington Post titled, Wisconsin’s Brutal Wolf Hunt Shows Hunters Have Too Much Sway Over Conservation Policy, for example, didn’t pull any punches. The result has been a black eye for the Wisconsin DNR and hunters alike.

With the Biden administration reviewing the gray wolf’s delisting under the endangered species act and a lawsuit filed by EarthJustice on behalf of several environmental groups, the future of the hunt, particularly in its current form, is far from assured. There are calls to ban traps and the use of hounds (which was particularly effective in the recent hunt’s snowy conditions). There are even calls to revisit or repeal Wisconsin’s Act 169, which requires a wolf hunt to be held in any year gray wolves aren’t protected under the endangered species act.

For its part, the Wisconsin DNR is accepting applications this month for membership in a new Wolf Management Committee to make recommendations for a scientifically and socially supported management plan.

The current plan hasn’t been updated since 2007, and it sets a population target of 350 wolves, which is less than a third of the current population estimate. Members of Wisconsin-based hunting, wolf advocacy, and agricultural groups will each be allowed up to six seats on a committee that will also include representatives from the DNR and other state agencies as well as the Ojibwe tribes of northern Wisconsin, who consider wolves to be sacred. Although the new Management Committee hasn’t been chosen yet, much less met, it’s unlikely that any new season it may recommend will resemble the rushed 2020 February season.

Wisconsin held its last wolf hunt in 2014. The Obama administration had delisted the gray wolf, only to have a federal judge put it back on the endangered species list until it was delisted again in October, 2020. Following the delisting, the DNR planned for a November 2021 season in order to develop a new quota and to work with the public and with the Ojibwe. However, a lawsuit by the Kansas-based hunter’s-rights group Hunter Nation forced the weeklong February season. Since the actual delisting took effect on January 4, 2021, the suit argued that the season should commence immediately. “There is a substantial possibility that Wisconsinite’s time to hunt wolves is limited,” the lawsuit stated, pointing to the Biden administration’s executive order on climate change, which includes a review of existing regulations and policies. After a judge ruled for Hunter Nation, the season was set for the last week of February.

Aided by snow that made wolves more vulnerable, hunters, especially those using hounds, enjoyed high success rates. The DNR not only admits failing to keep on top of the harvest, it was also hamstrung by a state law requiring 24 hour notice of any season closing. As a result, hunters far exceeded the harvest quota, and the hunt attracted national attention.

Unless the new administration relists the gray wolf or Wisconsin repeals Act 169, there will be another hunt in Wisconsin next year, and the only thing we know for sure is that no matter which of the committee’s recommendations the DNR accepts, they won’t make everyone happy.