How to Survive a Snowstorm from Inside Your Truck

Follow these tips to live through a winter stranding 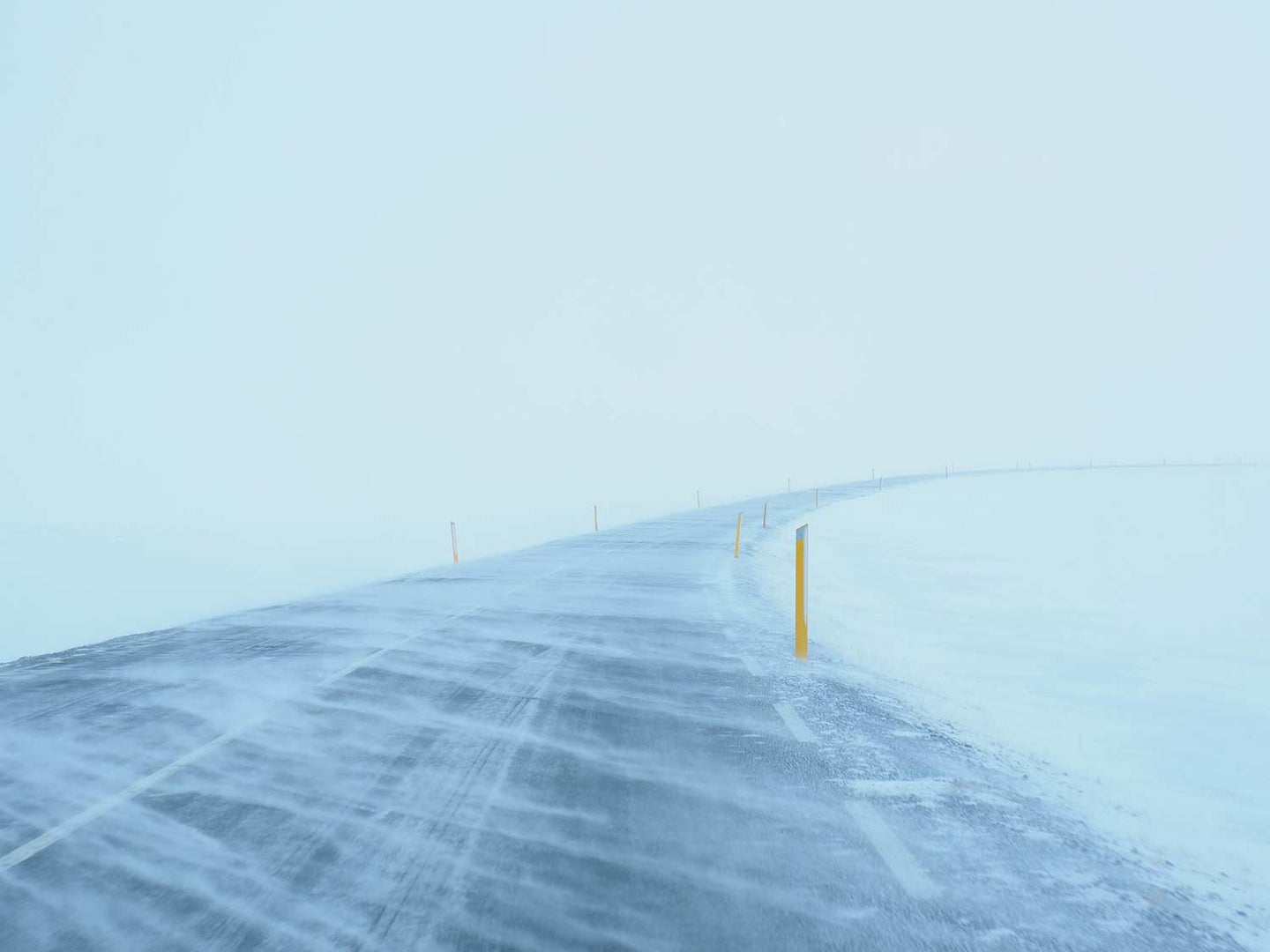 If you get stranded on the roadside during a winter storm, could you survive?. Hans/Pixabay
SHARE

Every time a hunter takes the road less traveled they assume the risk that getting out can be a lot harder than getting in. Just ask the 50 Colorado hunters who were stranded by a snowstorm in the White River National Forest in 1992. Some of them spent nearly a week in their cars before being rescued by helicopters. Or ask the several dozen who were lost or stuck in that state’s Weminuche Wilderness a couple of years later. Then there were the 12 Montana elk hunters isolated a few seasons ago when a storm dumped 6 feet of snow in the Bob Marshall Wilderness, closing the road to Spotted Bear for four days.

Getting high-centered, bogged down in snow or mud, or stranded by engine failure is simply a part of hunting. If you are adequately prepared, it should never be a part of dying.

Leave a Note Behind

The first step to survival is putting pen to paper. Draw up a detailed trip itinerary, including specific routes of travel, and give it to someone with instructions about when to call for help if you don’t return. Assume Murphy’s Law will prevail. Pack maps, a GPS for relaying your location to rescuers, and the best communications devices you can afford. CB and portable radios are another option, as are satellite messengers or satellite phones, which connect you to 911 at the touch of a finger. Personal locator beacons employ satellites to transmit a help signal.

Stay with the Truck

Most who find their way into the obituaries have taken the fatal step of straying from their vehicles during extreme conditions. Unless you know where to hike for help and weather permits safe travel, stay put. A car is far easier for rescuers to spot than a human, and if it’s adequately provisioned it can sustain you in relative comfort at subzero temperatures.

It can also kill you if you drowse while running the engine. Carbon monoxide produced by exhaust (also by incomplete combustion from flame-fueled devices such as propane and gas heaters) is a colorless, odorless assassin. It’s safer to shiver a little inside a sleeping bag or, in lieu of one, to wrap yourself in newspapers, floor mats, and carpeting. Seat stuffing can also provide insulation in an emergency. If you have no other means of staying warm besides the heater, turn the car into the wind if possible, make certain the tailpipe is free of snow, crack a window on both the upwind and downwind sides, and run it only for five minutes every half hour. Be aware that intermittent engine use allows snow that has blown into the engine compartment to melt and refreeze on the wires, possibly impairing operation later. Never fall asleep with the engine running.

An emergency toilet-paper heater is excellent for emergencies. Don’t laugh. I once used a roll to warm up the truck camper in the Missouri Breaks country during an antelope hunt when roads were caked with gumbo—and after three days still had plenty left for the conventional function.

You can minimize your chances of being stranded with regular car maintenance. Batteries more than 2 years old should have a battery load test performed before being asked to crank an engine at 10 below. Your preseason checkup should also include tires (don’t forget the spare), fluid levels, and the ignition system. Keeping your gas tank full has an extra benefit: It prevents condensation of water vapor in the fuel tank, which can cause engine failure in cold weather. If you also obey the golden rule of engaging four-wheel-drive only to get out of trouble, rather than into it, chances are you won’t have to reach for the Charmin or take a knife to your upholstery.

This surprisingly effective toilet paper heater requires an empty coffee can with a plastic lid, at least two 16-ounce bottles of rubbing alcohol (ethylene glycol radiator fluid can be substituted in an emergency), and one roll of unscented toilet paper. It’s easy to make:

1. Knead the toilet paper roll in your hands to loosen the cardboard core. Extract the core, compress the roll, and place it inside the coffee can.

2. Pour one bottle of rubbing alcohol into the can, let it soak in, and carefully light the top of the paper. It should burn with a clean, low flame.

3. Set the can in an area free of flammable materials. The heater will produce deadly carbon monoxide gas, so crack windows on both sides to provide ventilation. Fuel is running low when the edges of the toilet paper start to brown. Blow the flame out, add another bottle, and relight. Because only the alcohol vapor burns, the same roll of toilet paper can be used with several bottles of alcohol. Each bottle will fuel the heater for intermittent use for 18 to 24 hours.

To extinguish the heater, blow out the flame, wait for the rim of the can to cool, and cover with the plastic lid to keep remaining fuel from evaporating. You can place the paper in the can beforehand and keep it and a couple of bottles of rubbing alcohol in your vehicle the whole winter, just in case.