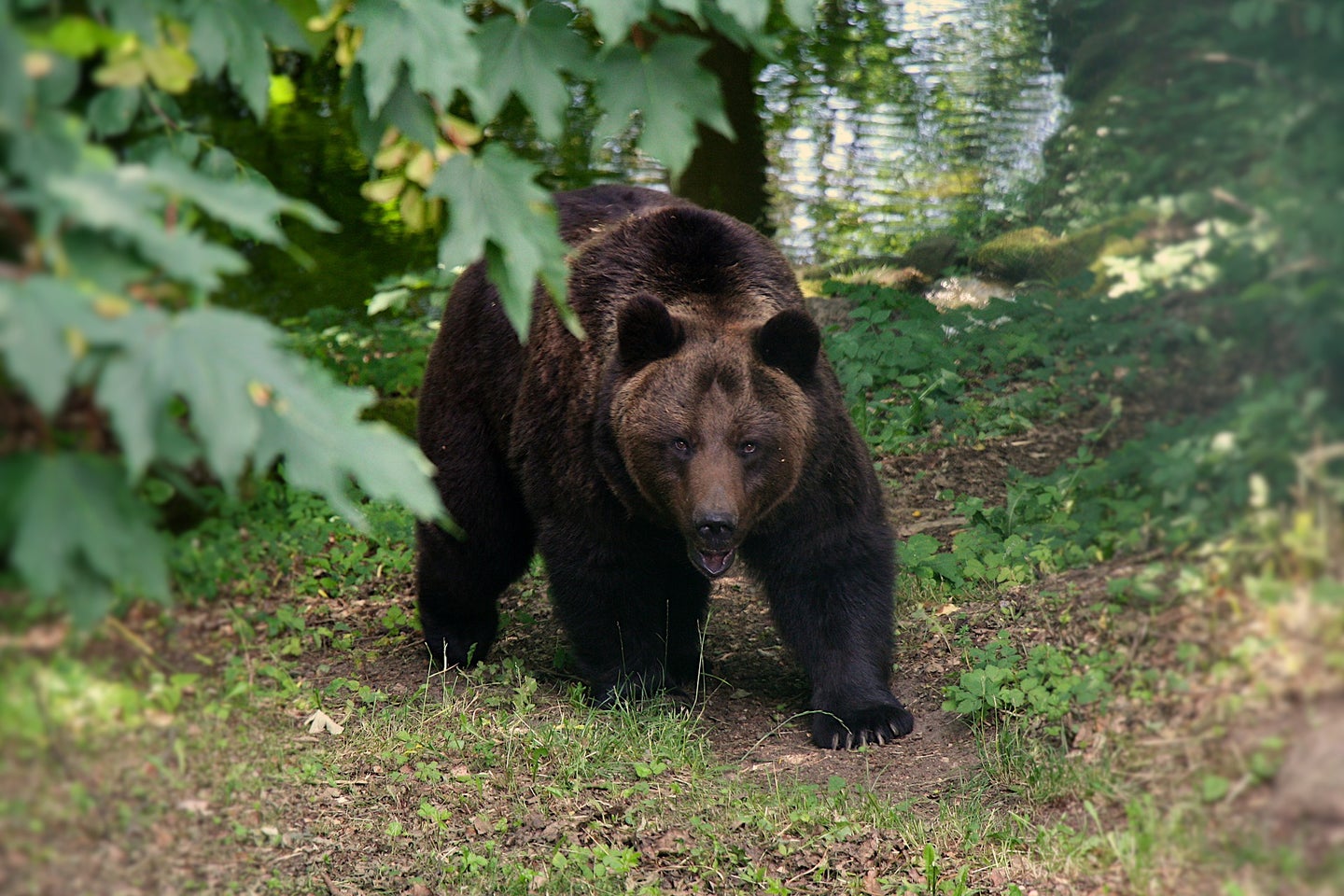 A hiker was rescued in Alaska after she was charged by a bear.
SHARE

On Wednesday, June 16, a missing hiker was found near Butte, Alaska, after an apparent bear attack. The 55-year-old woman identified as Fina Kiefer had been missing for well over 24-hours. While hiking on the popular 13-mile Pioneer Ridge Trail, she called her husband asking for help and saying that she’d been charged by a group of bears. She discharged bear spray in an effort to protect herself before losing contact with her husband and later did not respond to phone calls or texts.

At 1:29 a.m. on June 15, Kiefer’s husband alerted the Alaska State Troopers about the incident. A coordinated inter-agency search-and-rescue effort that involved volunteers, K9 teams, and search helicopters immediately commenced. Ultimately, a search-and-rescue volunteer found Keifer emerging from the woods about a mile from the trailhead, nearly a day and a half after she went missing.

“She was chased off the trail by bears and couldn’t find it again,” said Senior Master Sgt. Evan Budd, superintendent of the Alaska Rescue Coordination Center, in an official press release. She spent the night in the woods and was able to use emergency waterproof matches to start a fire. She spotted the rescue helicopters during the day but was unable to flag them down because of thick vegetation.

Kiefer was taken to a local hospital to have her injuries evaluated. It’s unclear why or what kind of bears attacked Kiefer. Alaska is North America’s bear watching—and hunting—mecca. Though unprovoked bear attacks are relatively uncommon, they do happen. Just last week, two people were attacked while camping in the Kenai National Wildlife Refuge. Like Kiefer, they survived the incident.

The most recent fatal bear attack in Alaska occurred in September of 2020 when a grizzly mauled a moose hunter in Wrangell-St. Elias National Park and Preserve. This spring, a black bear killed a woman in Southwest Colorado.

Both black bears and grizzly bears live in Southern Alaska. Of the two species, grizzlies tend to be larger, more aggressive, and can reach weights of up to 1,500 pounds. The Alaska Department of Fish and Game advises travelers in Alaskan bear country to be prepared with self-defense implements such as bear spray or firearms. The organization also recommends carrying first aid and survival equipment such as compression bandages, matches, and a satellite communicator.

“Being prepared for the unexpected is critical in the Alaskan outdoors,” said Budd. “What you plan as a day hike can quickly turn into a multi-day ordeal. Mrs. Kiefer also carried with her an amazing amount of grit and determination to return to her family. We were so relieved to learn that she was safe.”